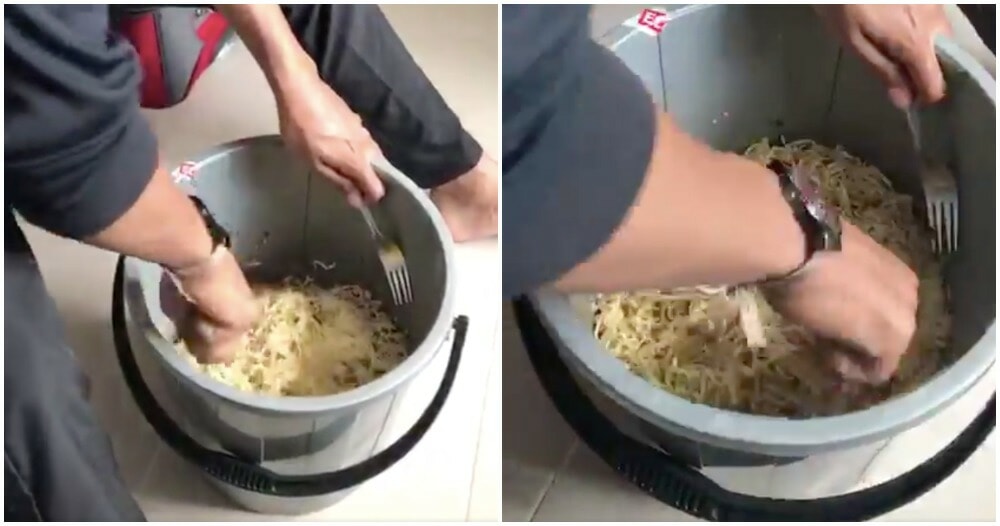 In a recent Twitter post, a viral video of an 18-year-old university student stirring instant noodles in a bucket has made Twitter netizens shocked and disgusted.

The UTHM student shared with WORLD OF BUZZ that he and his six other friends were bored and hungry. Due to the ongoing quarantine in their university since 8 August, they could not go out and purchase bigger bowls for their meal. Instead, they had a bright idea in opting for a pail that none of them had used yet. Without any hesitation, they quickly cooked 10 packs of instant noodles in it.

The video was recorded by one of his friends and he then took to Twitter to post it without realising how this video could potentially blow up. So far, it has garnered 900k views because of how bizarre and unconventional their style of cooking is. Most netizens were repulsed and disgusted by the video and had a lot to say under his Twitter thread. 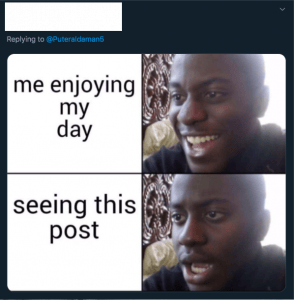 While some others seemed to get where he was coming from. Living in a dorm is not as easy as one might think, especially when their university is under quarantine lockdown. So, the netizens understood his idea of using an unconventional method such as a bucket to cook instant noodles.

But rest assured, they cleaned the bucket after eating and sharing from it. During the interview, the university student added the notion of sharing, even if it’s odd, is the utmost important value when it comes to living in a dorm together. 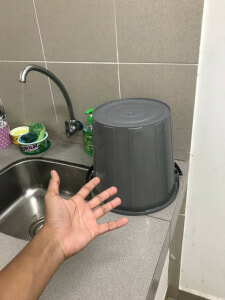 What do you guys think of this? Let us know in the comment section below!