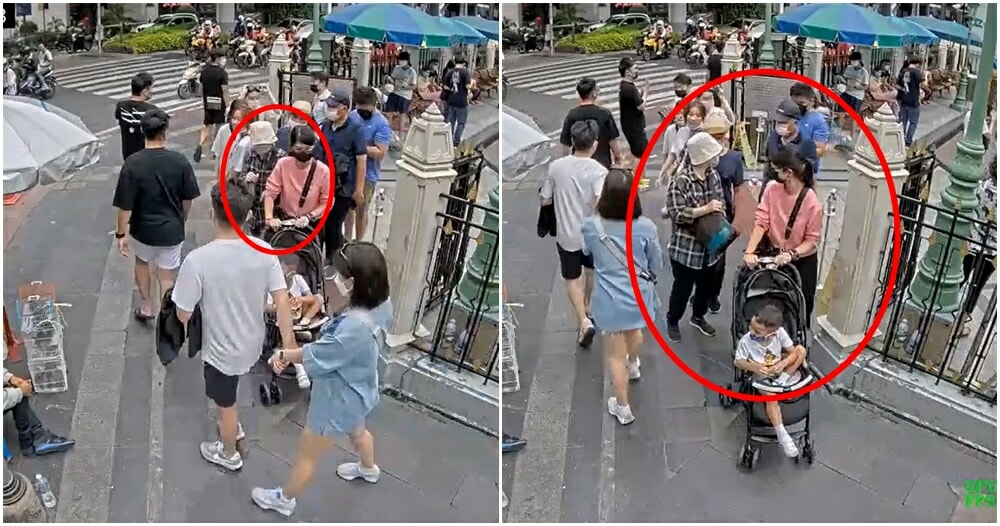 After being “starved” from travelling, many of us are going to our neighbouring countries for short escapades. Even though it’s supposed to be a stress-free time, we still need to remain vigilant to a certain degree.

Earlier this month, a Singaporean woman became a victim of pickpockets when she visited the popular Erawan shrine in Bangkok, Thailand.

In a short CCTV clip uploaded on Facebook, the female tourist was seen pushing a stroller out of the shrine. 3 masked individuals wearing hats followed closely behind and reached for the contents of her bag. 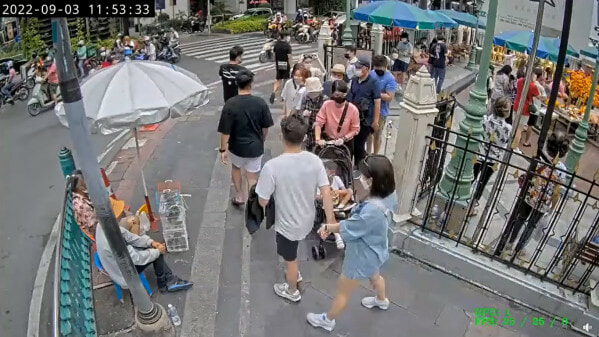 While the woman was a little sceptical of the trio, she turned to look at them and walked away.

According to The Nation, the tourist realised she had lost a sum of 44,455 baht (RM5,400) in cash and 3 credit cards. The credit cards were also used for purchases. So she went to the police station to lodge a report. 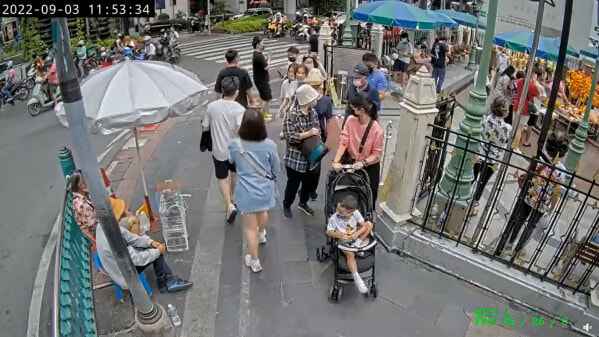 After checking the CCTV footage, the police were able to identify the pickpockets as Vietnamese nationals and managed to arrest 2 of them.

The woman was arrested in a hotel located in Bangkok while her accomplice was captured at border controls trying to flee the country. The third suspect is still at large.

When interrogated, the duo said that they were innocent. They were charged with stealing other people’s belongings and using others’ credit cards. 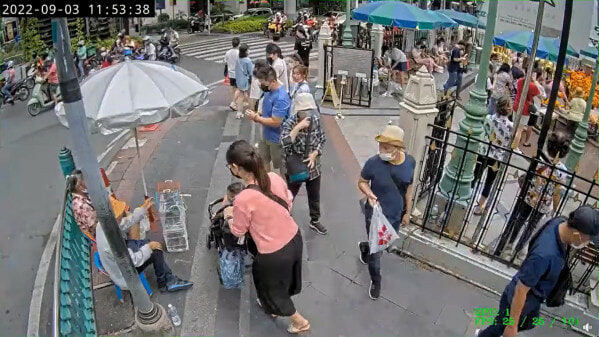 It’s always better to be safe than sorry so when you’re vacationing, remember to stay vigilant!

Also read: 23yo M’sian Job Scam Victim Passes Away In Thailand, Believed To Be Abused Prior To Death 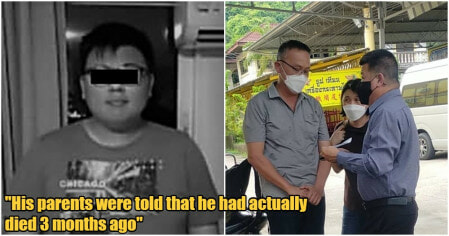