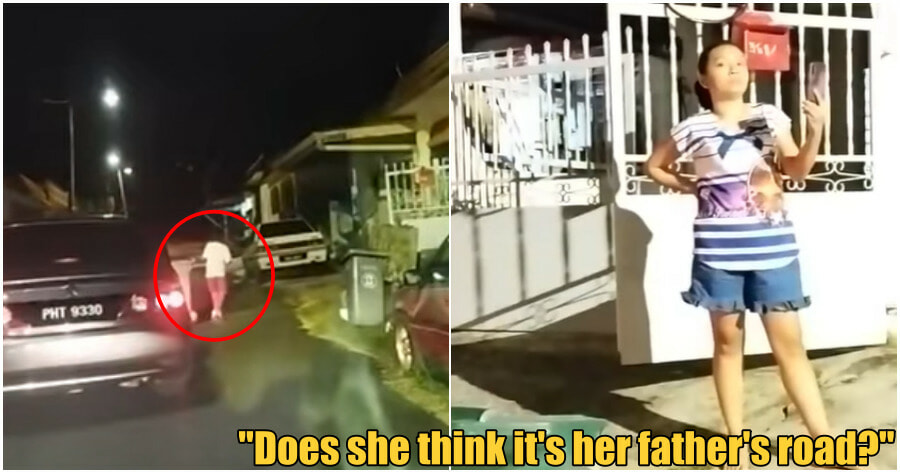 A video of a woman blocking the road in front of her house unreasonably with a trash can has gone viral on Facebook.

It was alleged that she was bothered by the high number of cars passing by and by children playing noisily in the area.

In a Facebook post by Kelab Info Malaysia, a video showed cars queuing up on a road in a residential area. It was a small road that had terrace houses lined up on both sides of it. 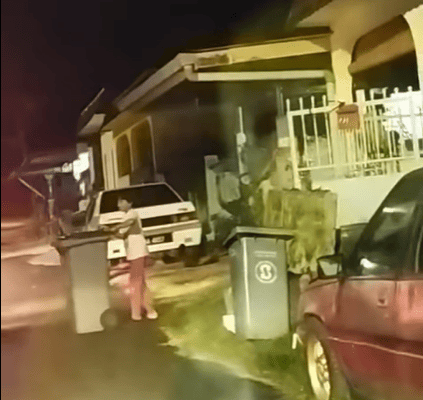 The cars were unable to pass because there was a rubbish bin sitting in the middle of the road, apparently placed there by a resident.

In the video, a little girl can be seen helping to move the rubbish bin onto the side of the road so that the line of cars can pass.

However, after one car passed and the person who took the video also wanted to pass, the rubbish bin was pushed back onto the road by the woman.

This caused the owner of the video to pan his camera to the woman, who appeared very well-pleased with herself. 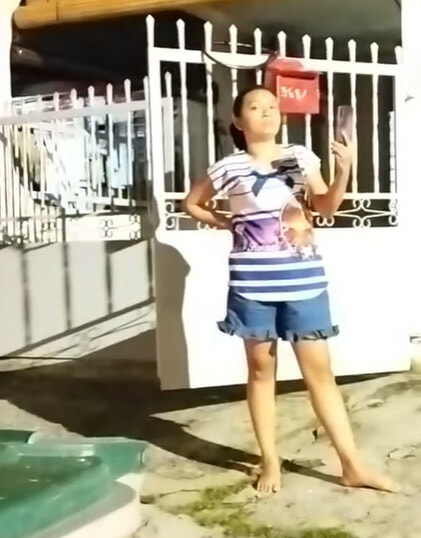 The Facebook post found the woman’s antics nonsensical yet amusing and also advised that tolerance must be practised especially in residential areas such as the one in the video.

“We all already know this is how residential areas are so we need to have tolerance, it’s normal for cars to be constantly passing by…”

The post also joked that if the woman was already bothered by the cars and the kids, what about other people who have larger families or who live near highly frequented roads.

“The road in front of my mother-in-law’s house is also often frequented by people going to and from the mosque. Are we supposed to close that road too?”

Annoyed at the woman’s antics, many netizens were suggesting ways to tackle the issue or to further push the woman’s buttons.

Some of the suggestions include reporting the incident to the authorities, purposely knocking over the rubbish bin so that the woman will have to pick up the trash and for other residents to intentionally drive or pass by her house.

“People of Melaka especially those living around the area, do spend some time to simply pass by her house together if you have the time,” said a user.

Netizens were also irked by the smug look on the woman’s face but one comment stood out.

“She wants to be famous so badly right?” 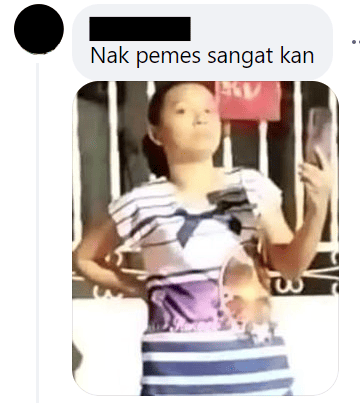 What do you think of this? Have you encountered anything similar? Let us know in the comments! 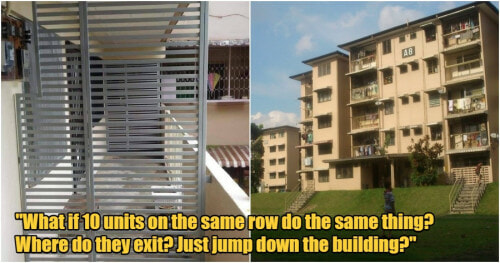