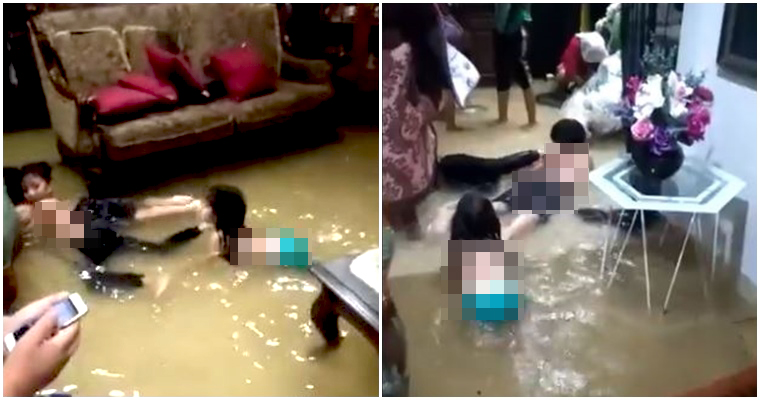 The Monsoon season in Malaysia may bring a lot of hardships for the east coast dwellers, but not to their kids. More like, it’s a kids’ job not to care.

So when a Twitter user @blackmerz101 uploaded a video of kids swimming in their flooded house, it definitely perked up the whole grim mood.

Who needs waterparks when you can have one at home right? Are they trying to imitate mudskippers though?

That’s adorable! That said, the water is kinda muddy, and we hope the kids don’t get any kind of skin infection or disease or anything.

“Let’s just hope that they won’t get any scabies.”

“You shouldn’t let them be, because the Ministry of Health has already given a warning not to swim in the floodwater, it’s dirty. “

“That’s dangerous, electricity is still running in the house, everyone will die if a short circuit occurs.”

Thank god the kids are having fun, better than having kids whining all the time.

Also read: This Couple’s Car Was Submerged In A Flood But It Didn’t Stop Them From Getting Married 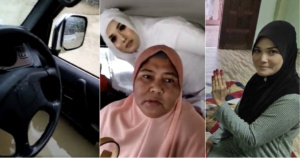