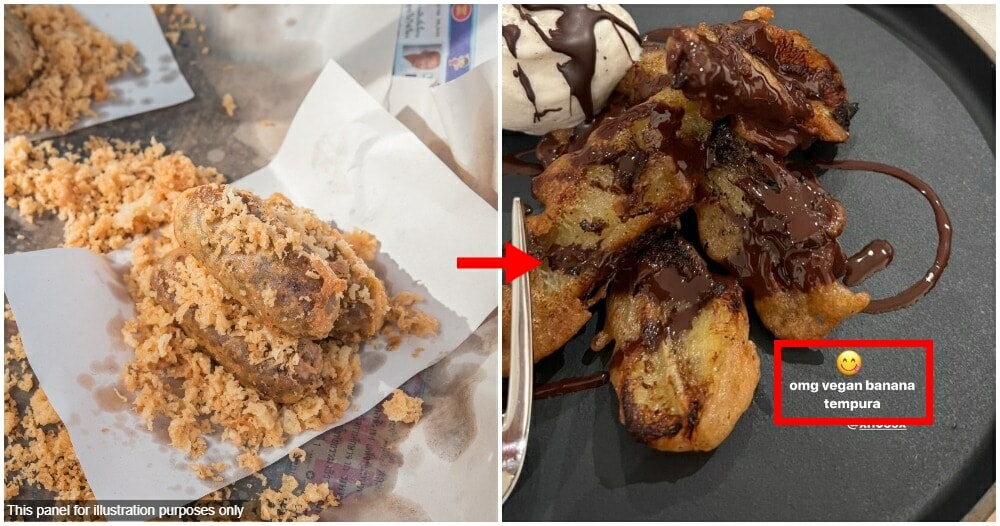 Growing up, one of the snacks that most children reach for and is on the more affordable/accessible side is pisang goreng. How could anything beat the crunchy batter pieces and the soft, sweet and mushy banana inside? When it’s hot, it’s even better as the flavour spreads further on your tongue. 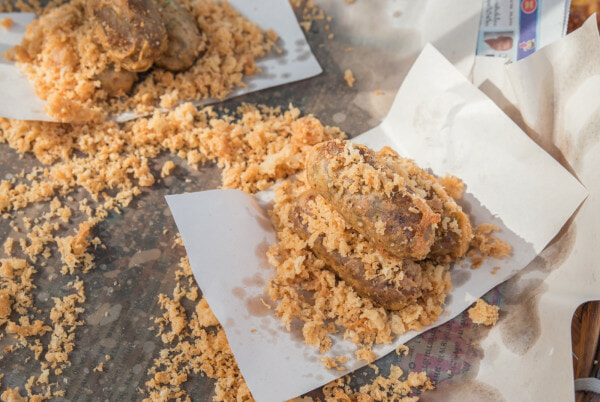 Recently, we saw the pisang goreng make a debut in Hollywood but under a different name. In an Instagram story by Kourtney of the Kardashian clan, she posted a picture of a heap of pisang goreng drizzled with chocolate sauce and on the side, presumably a vanilla ice cream. It seems that the name of the dish is…

Tagged on that photo is a plant-based chef from Los Angeles named Aaron Elliott.

Seeing that, we’re happy that the pisang goreng‘s name has been given such a fancy elevation but we can’t help but laugh as it’s such a posh name for banana fritters. We are not alone in this as Malaysian millennials and Gen Zs on social media platforms have spoken out.

♬ The woman was too stunned to speak – ⇢ ˗ˏˋ dominik ࿐ྂ 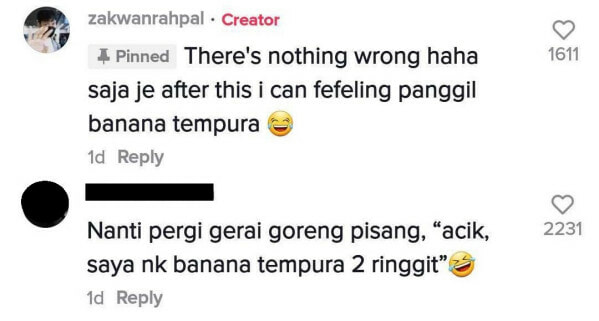 “it’s over after this the aunties will have a banner saying ‘banana tempura kardashians viral tiktok’. ”

The South Americans have a similar snack as well and it is named buñuelos de banana which literally translates to banana fritters. Well, well, well.

Be it as it may, we hope that Kourtney Kardashian and Travis Barker enjoyed their vegan tempura bananas and if they ever come to Malaysia, we hope they try the roadside pisang goreng viral cheese kruk krak. 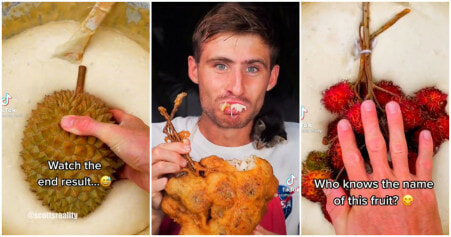