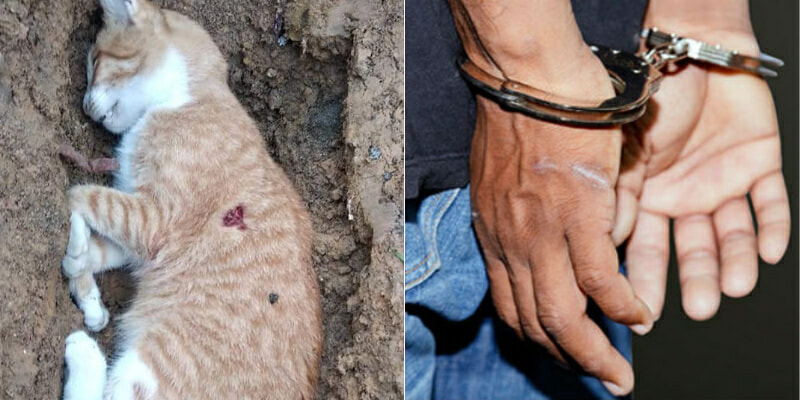 Just because you don’t like animals doesn’t mean you have the right to kill them.

The authorities in Kota Bharu sure believe so as well, as they’ve arrested the 70-year-old man who cruelly shot a cat to death and injured another after the cats had entered his yard and rested there.

As according to Kosmo in a posting by the Royal Malaysia Police (PDRM), they detained the man just pass midnight, yesterday morning.

They wrote, “A retirees brutal shooting of two cats that caused one of them to die was retaliated when the man was arrested. The arrest of the senior citizen in his 70s was made after the death of the cat, believed to have been shot with an air rifle, circulated on Facebook recently.” 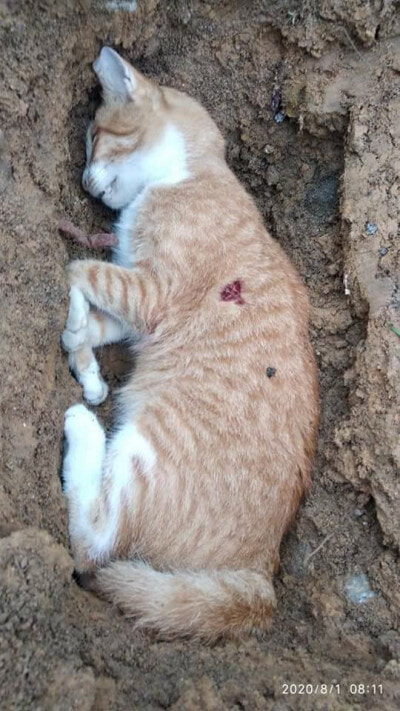 “Police arrested the suspect at 12.20am yesterday (20 August) and further investigations are underway,” he said.

One of the residents of the area also shared that they were shocked to hear what the man had done and said: “It’s hard to believe, considering he was someone who was easy to work well with.”

Always remember, it’s completely fine to not like animals but there are always, ALWAYS, humane and kind ways to deal with them.