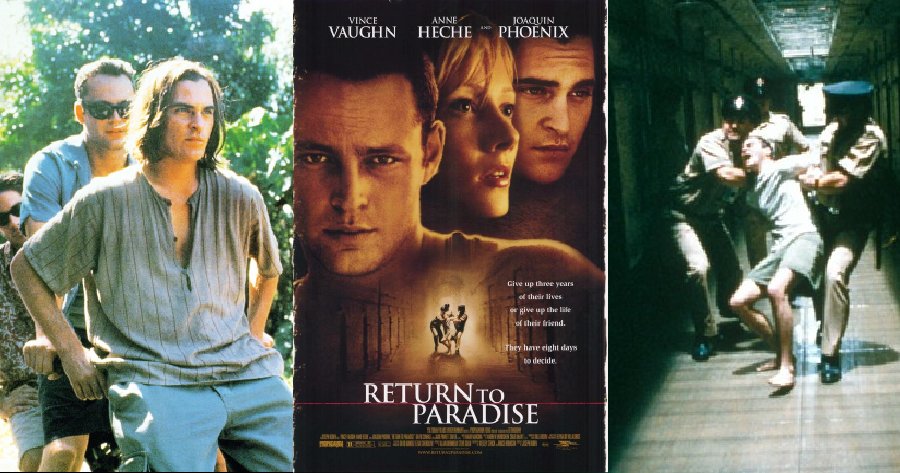 Long before Joaquin Phoenix took on the iconic mantle of the Joker, he was a pot-smoking, nature loving hippie that got caught in Penang for possessing drugs. 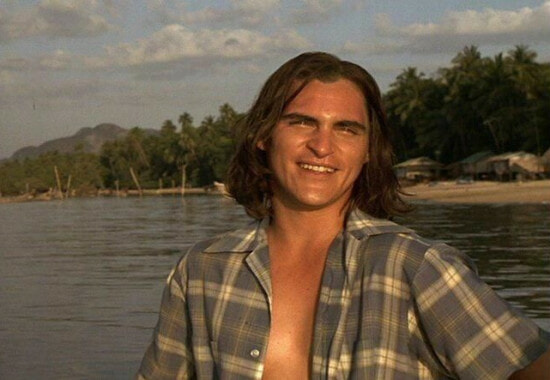 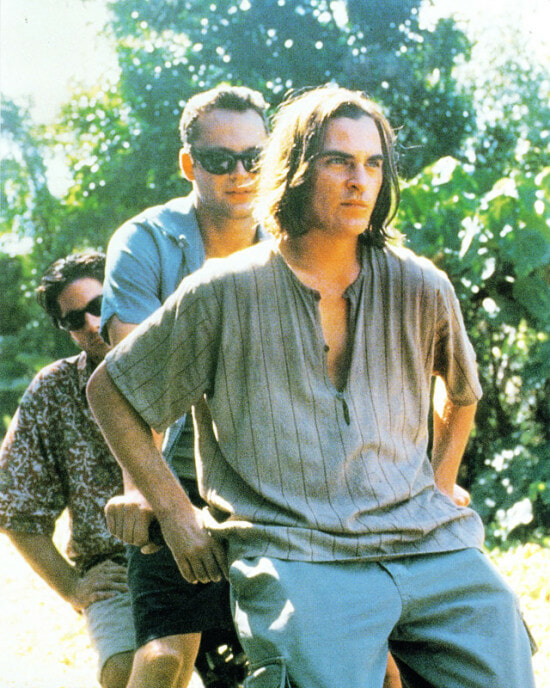 Of course, this was just another Hollywood movie character portrayed by the immensely talented actor but I bet most of you didn’t know that Joaquin Phoenix shot a film that was set in Malaysia back in the day, right? Well, why would you, since the movie in question was released in 1998, long before most of you were even born! 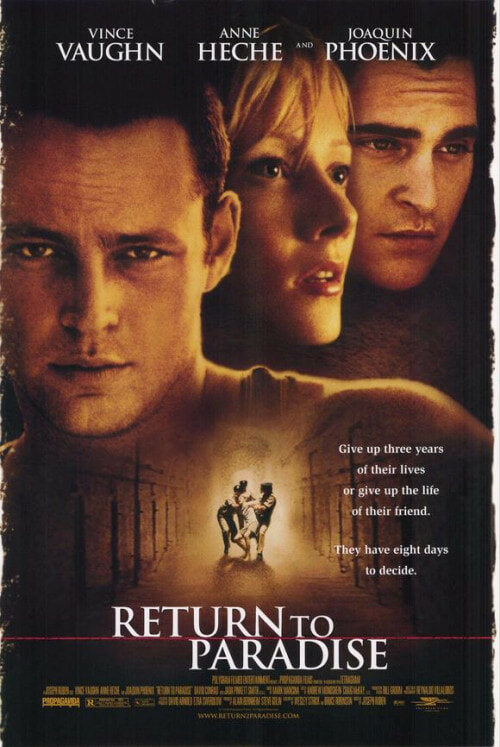 The movie title was ‘Return to Paradise‘ and it starred A-list celebrities of the time. These  include Vince Vaughn, David Conrad, Anne Heche, Joaquin Phoenix and even Will Smith’s wife, Jada Pinkett Smith.

Basically the premise of the movie was that a group of Americans had a wild vacation in Malaysia. Smoking pot, sleeping with the hot locals and all and of that jazz (hey, at least they’re not beg-packers amirite?).

After they went their separate ways, one of them (it was Joaquin Phoenix’s character) chose to stay in Malaysia and was subsequently caught with possessing marijuana. 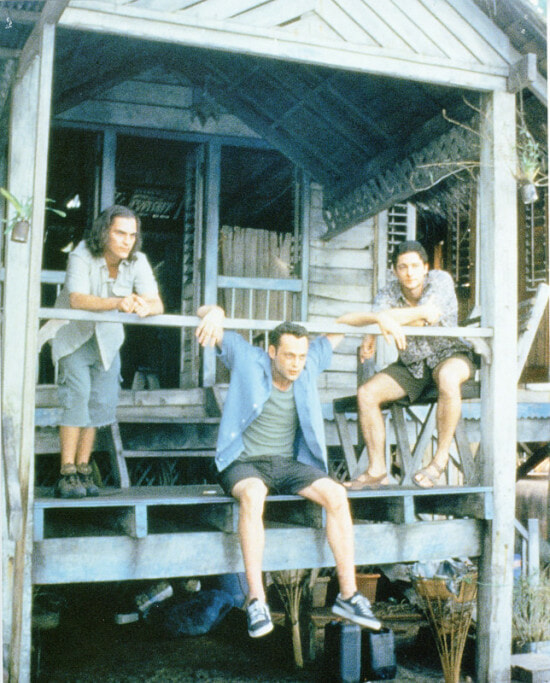 Because the amount he had with him was enough to be convicted as a drug dealer instead of as a user, he faced the death sentence.

This is of course, unless his travel buddies who have returned to the States come back and share the punishment with him. If so, the sentence will be lowered whereby all of them will share jail terms between them.

2. It was set in Malaysia but was never released here

This 1998 movie may be obscure now, but it is an interesting revisit now, 22 years later. Not only was this movie set in Malaysia -specifically, in Penang- but it even had Malaysian actors featured in prominent cameo roles such as Deanna Yussof and Patrick Teoh! 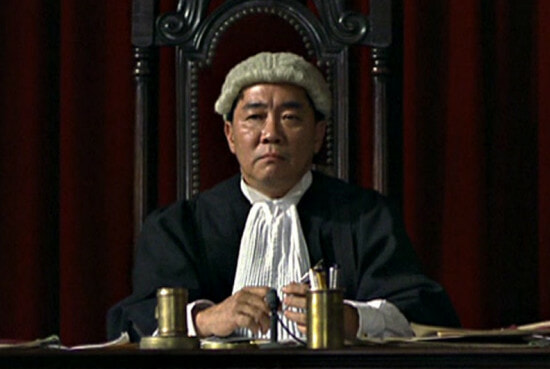 Further delving into the movie and its production, the more bizarre it becomes from a Malaysian perspective. The most glaring of them all was that the movie was a United States-only theatrical release, meaning it was never shown on the big screens in our country. 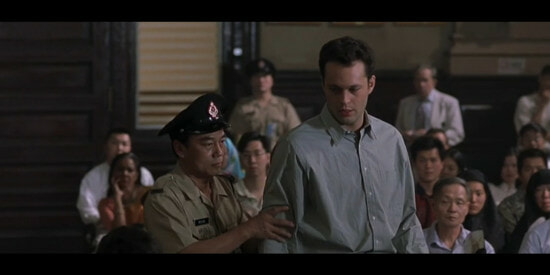 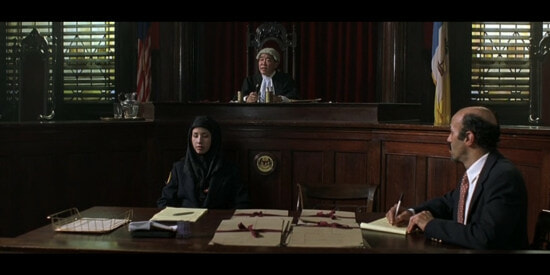 3. It portrayed Malaysia incorrectly and negatively (Spoiler alert! Skip to no. 4 if you plan to watch this movie) 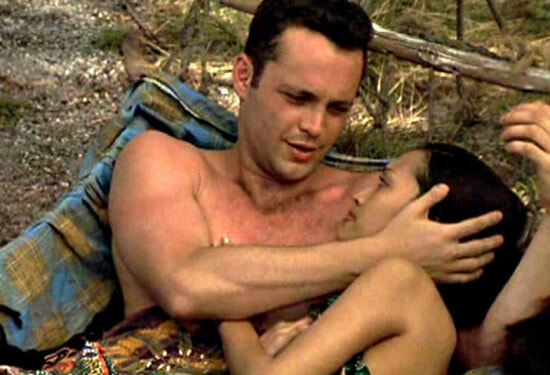 The movie also portrayed a HUGE misrepresentation of our beloved country and our existing laws regarding drugs. In fact, the movie pretty much painted us as a backwards third world country that have public executions for our death sentences! EXCUSE ME, WHAT?! 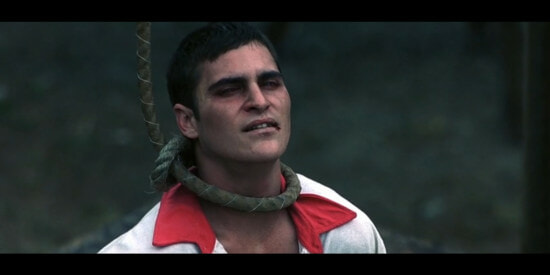 Furthermore, the movie portrayed our prisons akin to a hellhole. I mean, of course prisons aren’t exactly 5-star hotels but their portrayal was so over exaggerated. Joaquin Phoenix’s character at the start of the movie was unrecognisable to the version of the character who was imprisoned at the end. He practically was left bare bones after spending time in prison and it was alluded that Malaysian prison guards tortured him. 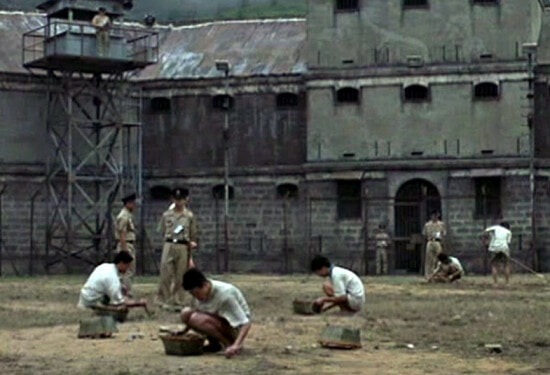 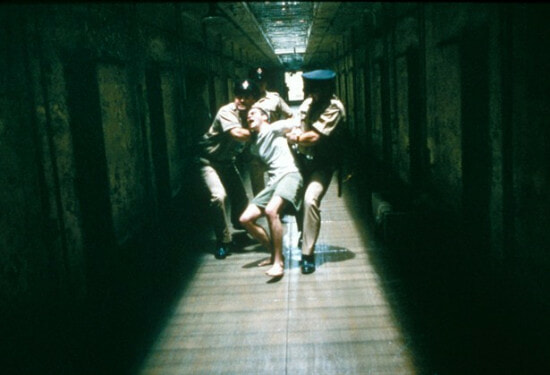 Return to Paradise also showed our justice system being flimsy and super unprofessional. Our High Court judge, portrayed by Patrick Teoh, was shown backtracking from an agreed decision to share the conviction burden that would avoid capital punishment for Joaquin Phoenix’s character.

And why did he do that? Apparently because an American newspaper published a piece about how cruel Malaysian drugs law is and it made him mad. Wah, so powerful ah our judges? Can just sentence someone to death because he was irritated?

Hello Hollywood, you know how a judicial system works or not? 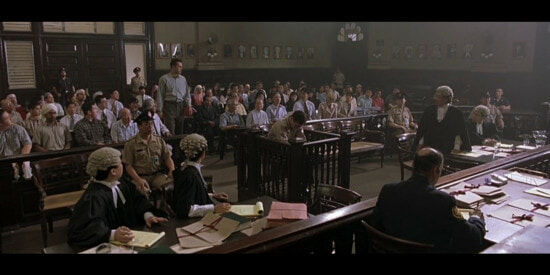 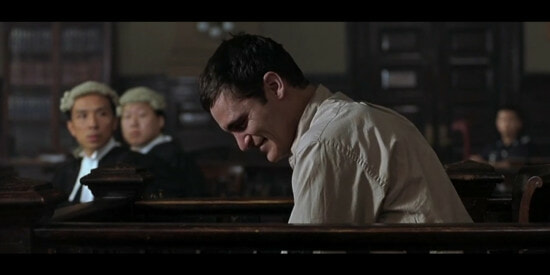 The more we list down these grievances, the more we’re perplexed as to why the Malaysian film industry actually collaborated to create this movie in the first place.

4. A case of mistaken identity? 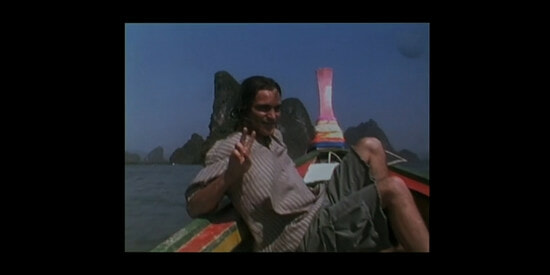 We could only imagine how the screenplay of this movie was written. Some Hollywood writer must’ve read about Southeast Asia’s strict drugs law and created a script based on that. Why Malaysia though? Well, for all we know, they maybe just threw a dart on the map and it landed on our country and decided to film here.

And when we say Southeast Asia, we really mean the whole region because from the very start of the movie, we can see that they basically just lumped Southeast Asia as a region into just one single country!

The opening montage stated that they had a crazy good time in Malaysia when it clearly shows Thailand in the sequence. I mean, people do say that Americans suck at Geography but come on! This is a millions of dollars worth of studio production. 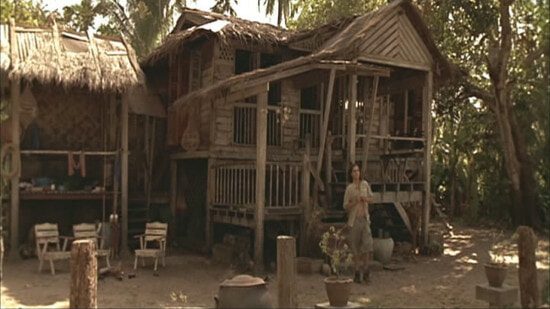 Okay, that’s enough ranting. The movie flopped at the box office and became quite obscure to the public up until this day. It’s still a nice watch though if you’d like to laugh at how Americans see us Malaysians back in the 1990s.

Hey, at least we could say that our police managed to capture Joker and even executed him. 😛

Also read: Malaysia Supplies Cheap Labour? 5 Times Hollywood Portrayed Us and Got it All Wrong! 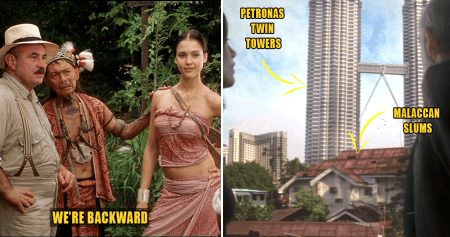