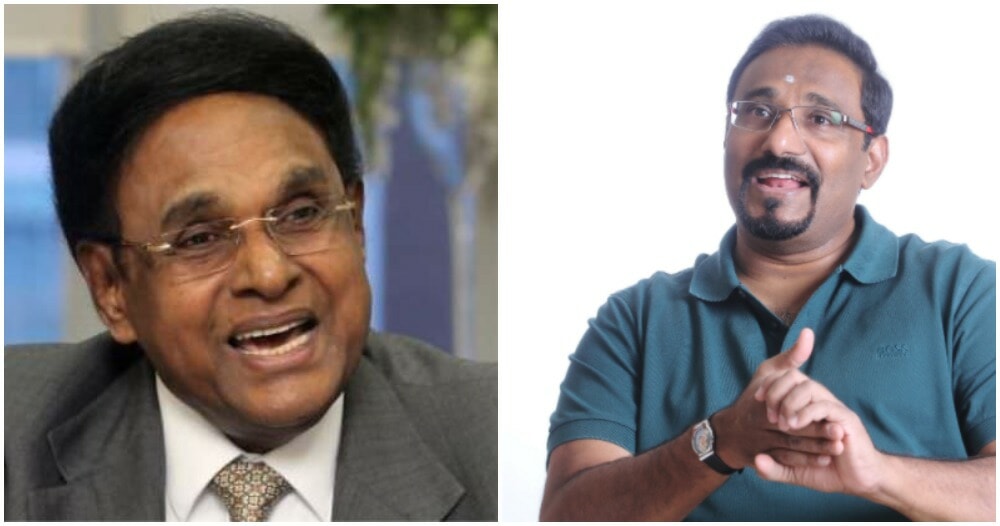 Politics is a tricky business but having family in politics is even trickier. What happens in your family is no longer a personal affair but instead becomes a heavily publicised one. This former minister who has been missing from the limelight has resurfaced again but unfortunately, it’s not good news. 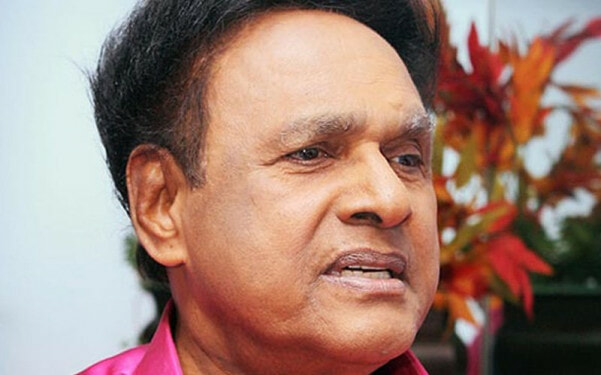 Tun Samy Vellu is a minister infamous in the early 2000s for being a minister who always voiced his opinion bravely in the Parliament, while also being memorable for his usage of the Malay language. Love him or hate him, you can’t deny that he was an icon. In the latest news, however, his son Vell Paari has filed an originating summons against his father. An originating summons is one of the two modes in commencing a civil action. The claim was made on the basis of whether Tun Samy Vellu is mentally disordered and is capable of managing his own affairs.

“We have no other choice. It’s a very difficult decision for the family.”

Vell Paari told Malaysiakini that this summons was made on two instances, firstly is the summons made by Meeriam Rosaline Edward Paul and secondly was the diagnosis made in 2017 where Tun Samy Vellu was diagnosed with Alzheimer’s that lead to dementia, causing him to not be able to recognise any of his friends. 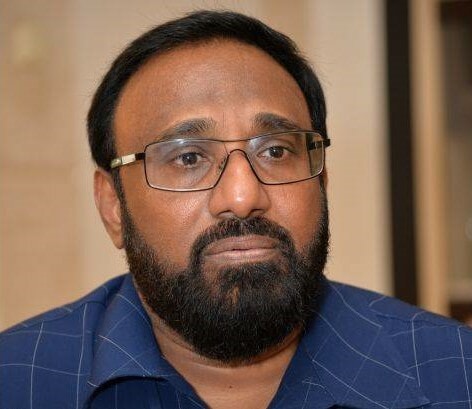 He wants his father to be examined by a neuropsychiatry consultant as his condition of mental health problems is under the same definition of the 2001 Mental Health Act. He also clarified that it’s nothing personal as this decision is known by his mother and sister, and there has been no strain between him and his father.

It’s never easy having family in the limelight, and this family is embroiled in politics. We hope however this issue gets resolved the former minister recuperates healthily.

Also read: Mother With Alzheimer’s Forgets Daughter is All Grown Up, Still Goes to Kindergarten to Pick Her Up 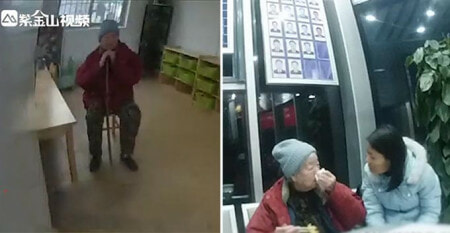