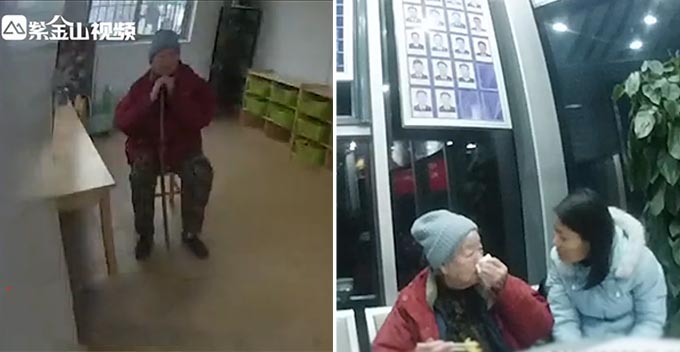 An 84-year-old woman suffering from Alzheimer’s disease made her way to a local kindergarten to pick her daughter up. However, what she doesn’t remember is that her daughter is all grown up now and has graduated school more than three decades ago, reported ECNS. 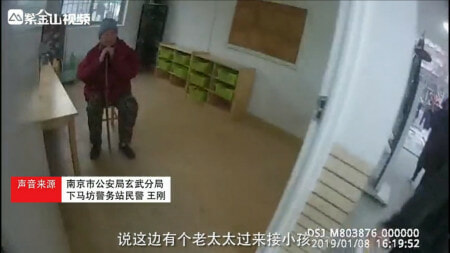 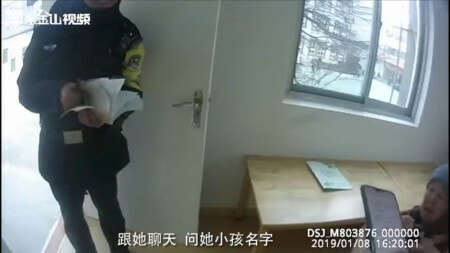 With the help of her walking stick, the woman took the bus to the kindergarten and as soon as she arrived, she told the security guard that she came here to bring her daughter home. When asked, she told the guard that her daughter’s surname was Bai. He was struggling to find any records of the girl and decided to contact the police to help her find her daughter. 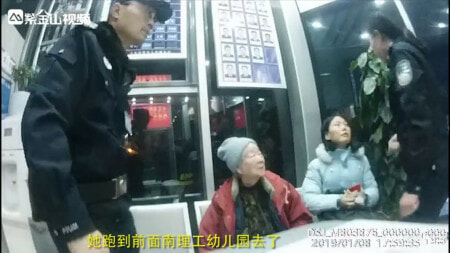 The police then got in touch with the woman’s daughter and she arrived with tears in her eyes.

“Why did you go to the kindergarten?” she asked her mother.

“I came to find you,” her mother replied. 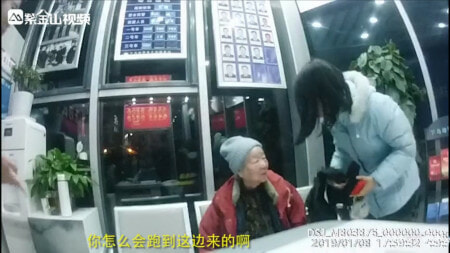 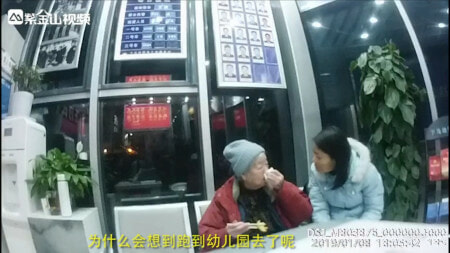 “My mum has had dementia for years and has forgotten a lot of things, but she still remembers she needs to pick me up from kindergarten which was over 30 years ago,” said the daughter, as reported by ECNS.

Imagine the old lady making her way there every day to pick her daughter up. Brb I’m crying.

I guess this serves as a good reminder to always appreciate our parents, since they’re the ones who would do anything for us! 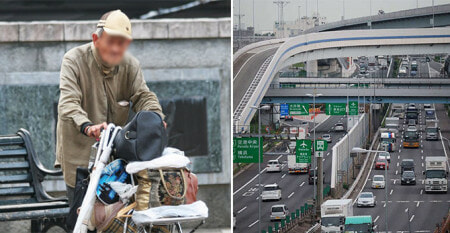