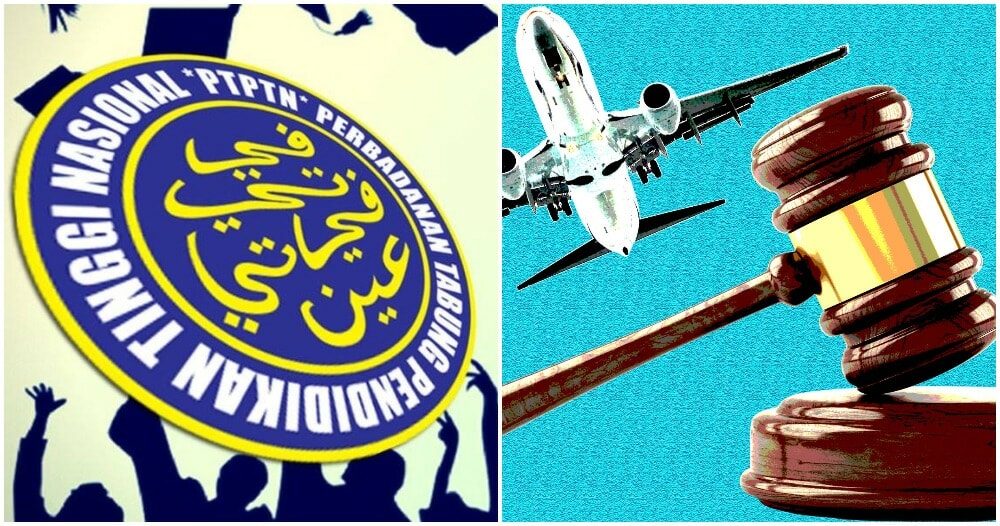 What’s a loan ? A loan is a sum of money that’s borrowed for certain purposes and is RETURNED. It’s a simple concept. We all know the National Higher Education Fund Corporation, or PTPTN,  as a body that provides loans for education purposes and it needs to be paid back with a minimum interest unless the loan gets converted into a scholarship under special circumstances. At least half of everyone you know studying in university is taking a PTPTN loan. 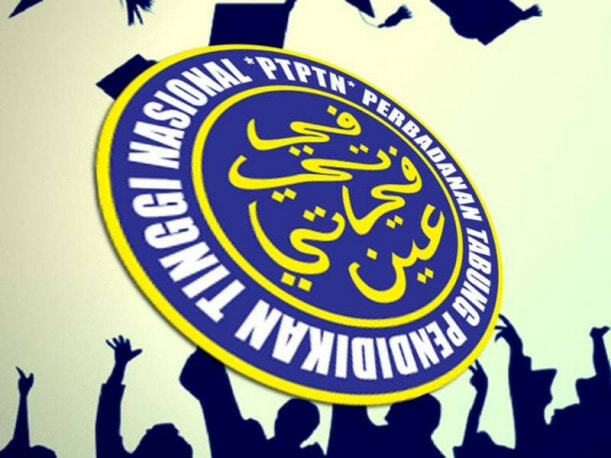 But, in a shocking update by the Education Ministry, 375,925 people have not made a single repayment yet!

According to The Star, Deputy Education Minister Teo Nie Ching has not decided yet whether or not to reintroduce the travel ban that was imposed last time to make the loan borrowers pay their dues.

“A travel ban was one of the proposals given during the public consultation on (PTPTN’s) new mechanism.”

According to the Deputy Education Minister, an average between RM3.7bil to RM4.3bil is needed to provide loans to 180,000 new borrowers and 420,000 existing ones. She also added that till September this year, a total of RM72.1 bil worth of loans has been approved to 3.14 million borrowers, where RM36.5 bil were for students in higher public higher education institutes while RM35.5bil were for those in the private higher learning bodies.

What do you think? Should the travel ban be imposed again to enforce loan repayments? Shoot down in the comments below! 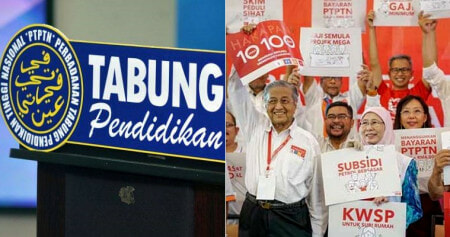