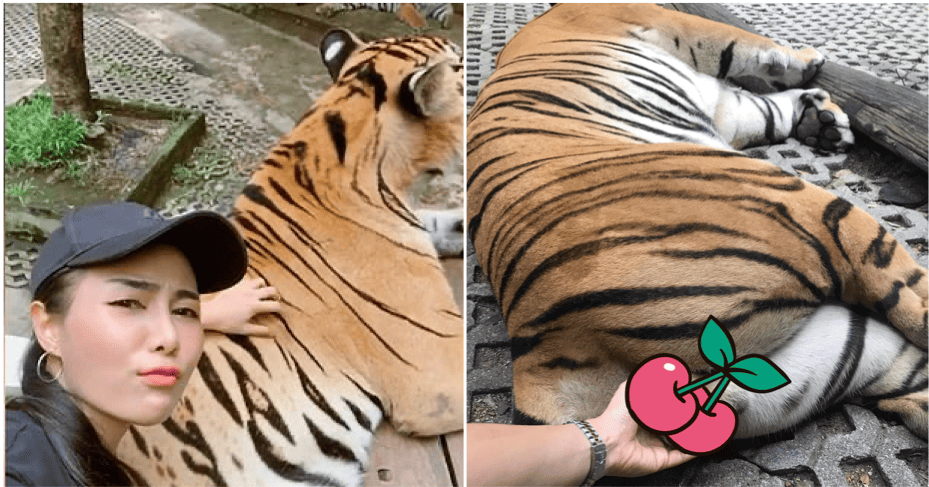 All living beings should be treated with respect. Especially those that cannot defend themselves. Although this incident happened to a tiger, the poor animal was sedated by the Chiang Mai zoo simply to ensure tourists who supposedly are animal lovers can take pictures with it.

Not only the tiger was sedated, one tourist who is a self-proclaimed animal lover decided to pose for a picture with the animal while grabbing its genitals. As reported by Daily Mail, Waraschaya Akkarachaiyapas was slammed by netizens for the act with the majority are saying that she was being disrespectful towards the big majestic cat. 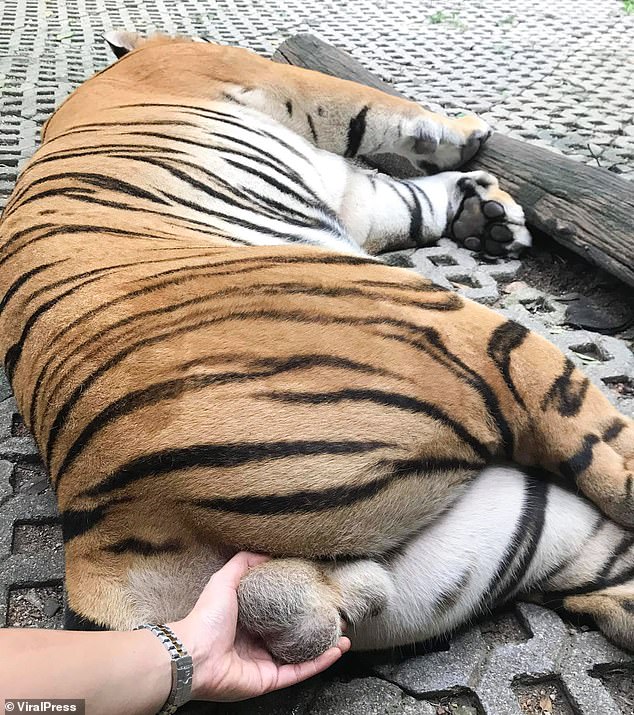 Due to the criticism that she received, Waraschaya Akkarachaiyapas took to Facebook to defend herself and explained that she is also an animal lover. She also elaborated that,

“I always respect and follow the zoo’s rules and listen to the advice of the staff. That’s for the safety of both me and the animals. Before touching and taking pictures I have permission. And officials have assessed that the animal is in a safe mood.”

This is the tiger🐯 that every news agency says I am cruel to an animal. 🤔 By squeezing its testicles. Many people…

Should an animal lover treat such majestic creatures like this even if it is safe and it is just for a photo? Do share with us your opinion in the comment section below. 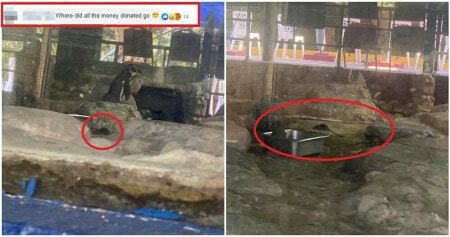