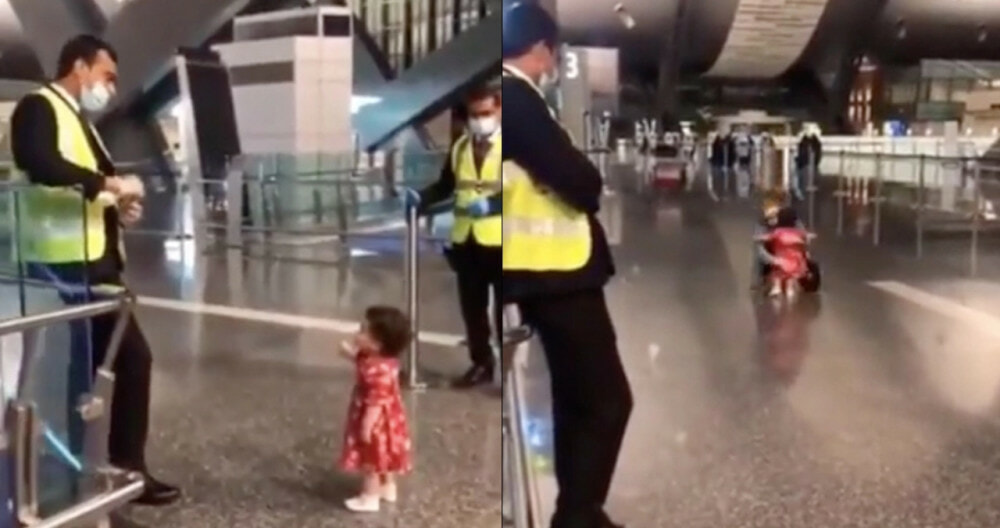 A little girl has won the hearts of many after a video of her seeking permission from an airport official to give her aunt a goodbye hug went viral.

In the video, the little girl is seen politely seeking permission to enter an area off-limits for non-passengers at the airport’s departure section by signalling with her hand. The officer then nods at her and she runs towards her aunt. Her aunt too runs towards her and picks her up in her arms. 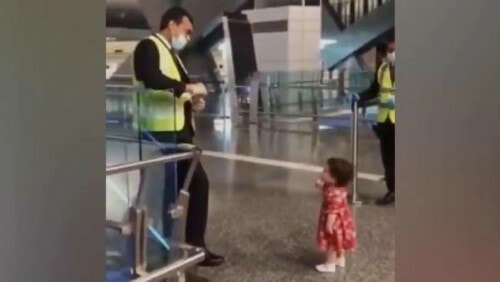 The video was posted by a Twitter user named Kaptan Hindustan, who shared the video online. He wrote: “She asked the officer permission to say goodbye to her aunt at the airport.”

According to the user, the adorable clip was taken at Qatar’s Hamad International Airport.

What the video here:

Also Read: 6yo Girl Falls To Death From 9th Floor of Hotel In Penang 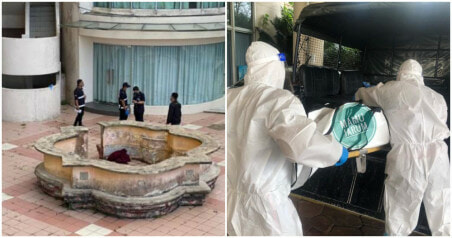