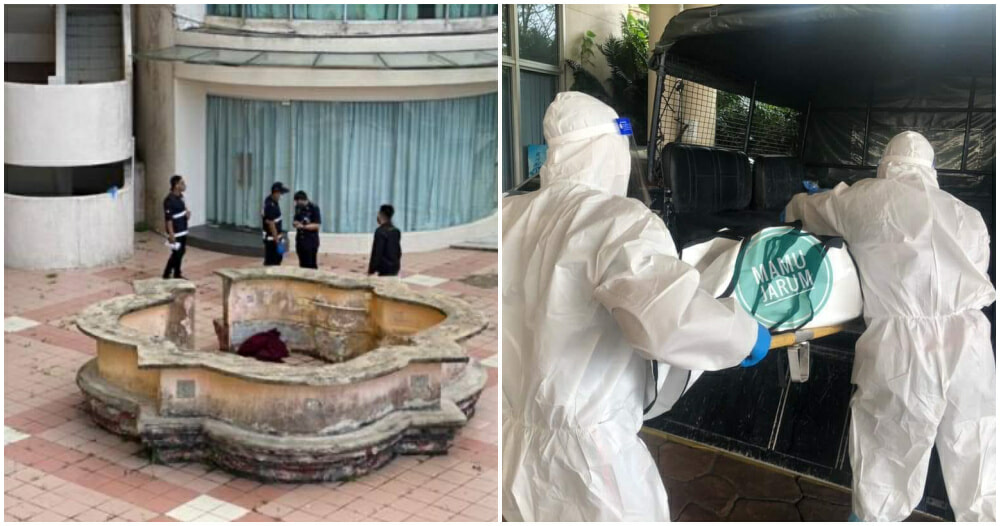 A 6-year-old girl in Penang fell to her death at a hotel in Tanjung Bungah yesterday morning, 18 October.

According to astro AWANI, the 6-year-old was believed to have fallen from the ninth floor of the hotel. In the incident that occurred at about 11.30am, the victim was confirmed dead at the scene. It is understood that the victim and her family members have been staying at the hotel since 17 October. 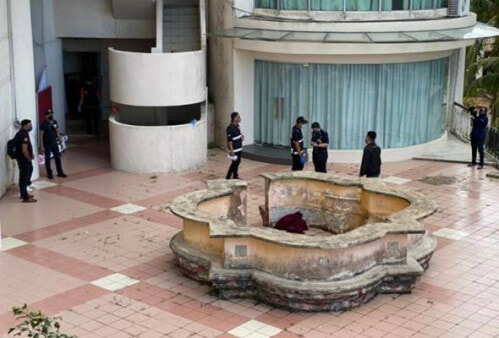 It has also been reported that prior to the incident, the child had just finished playing in the swimming pool on the ground floor of the hotel with her family members.

After taking a swim, the family decided to head back up to the hotel room to pack their things. However, the youngest of the four siblings is said to have rushed into the elevator alone before the elevator door closed.

The family searched for the child for about 10 minutes before discovering the child’s body on the second floor of the hotel. 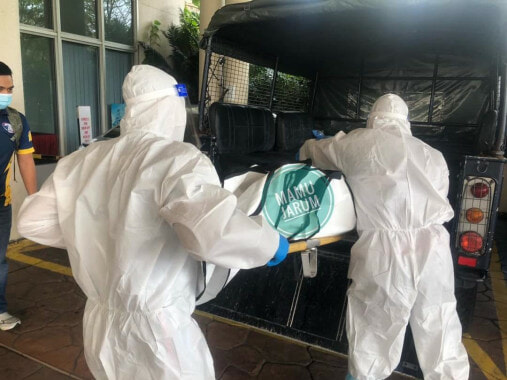 Sources claim that there was a chair near the window in one of the rooms on the ninth floor which they believe the victim could have fallen from. The door was allegedly not locked as it had just been cleaned.

They claim that there is a possibility that the child’s float could have fallen out of the window and she was trying to retrieve it.

The victim’s body has been sent to Penang Hospital for an autopsy. Further investigations are currently being conducted.

Also Read: Woman In China Goes To The Police Station For Help After Her Child Locks Her Neck With Bicycle Lock 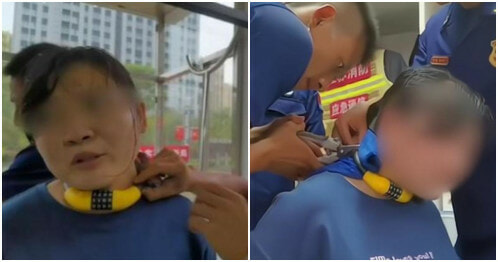