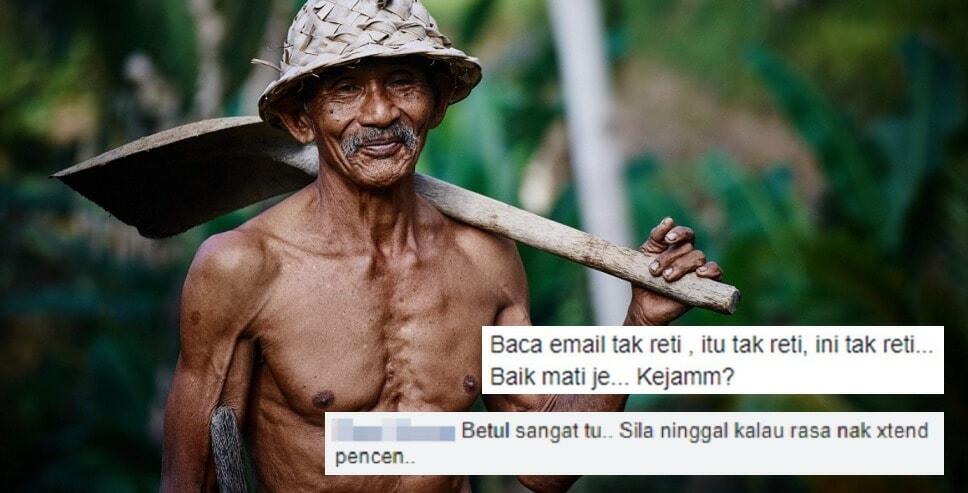 As children growing up, we have always been taught to respect our elders. After all, we stand on the backs of their contributions that have allowed us to live in relative comfort today. But as of late, the suggestion made by the Malaysian Trades Union Congress (MTUC) to raise the retirement age to 65 has incited a lot of debate on social media among the working public about the status of seniors in the workplace.

While a polite debate is always healthy as we can always learn from the opinions of other people, we all know from experience that social media is rarely a polite place to be in. Just check out this mind-blowing Facebook post! 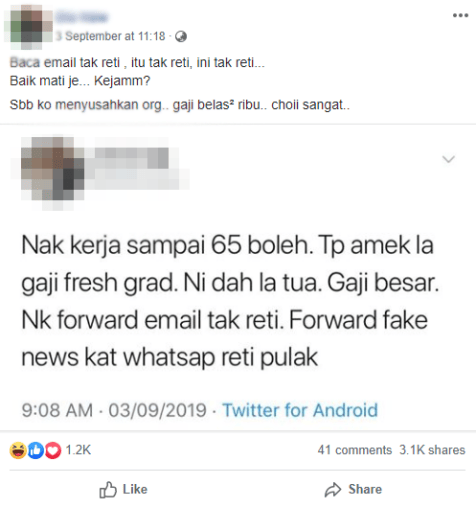 “They can’t read emails, can’t do this, can’t do that. Might as well just die then… Cruel? It’s because of people like you being a burden on others, with salaries in the tens of thousands. Choi!”.

Meanwhile, the original Tweet reads: “If you want to work till you’re 65, that’s fine. But accept a fresh graduate’s salary. You’re old, you’ve got high salary. Can’t even forward emails. Yet, you can forward fake news on Whatsapp.”

Another Facebook user chimed in saying: “They don’t even know how to use a photostat machine! And they want to extend to 65?”

Here’s one that said: “Old people are always so lazy to learn… They just like bullying young people. How ridiculous!!”

Regardless of your stance on the issue of retirement ages and senior workers in the workplace, there must certainly be nicer ways to go about expressing your thoughts without condemning other people to death! Especially those who have worked all their lives to build the country we know today.

What are your thoughts on this Facebook post? Do you think their opinion on elderly workers is justified? 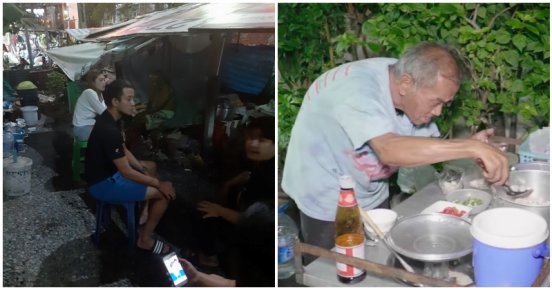