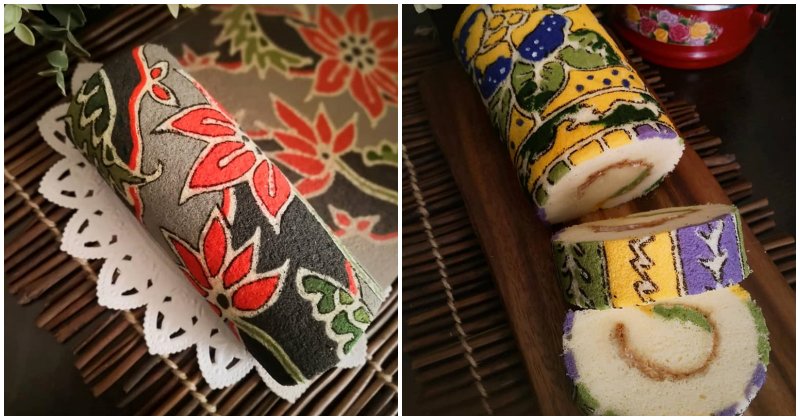 Well this is something that’s certainly catching everyone’s eyes!

Look at those BEAUTIFUL batik rolls she made for Raya! According to her post on Facebook, she baked these Raya Swiss rolls as gifts for her Muslim friends (who we reckon must’ve appreciated them so much!). 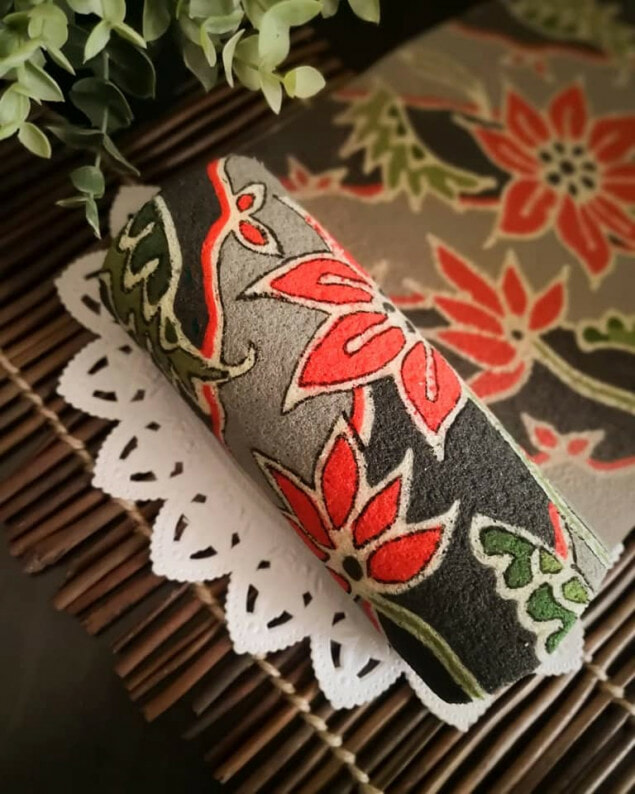 Speaking to WORLD OF BUZZ, Keem Ooi shares that she baked these Swiss rolls because she’s a big fan of traditional batik and this kind of batik roll is very popular in Indonesia. She continues,

“I happened to have lots of talented and famous Indonesia baker friends on Instagram. So, recently one of them actually did a beautiful batik roll cake. I was like so amazed and can’t wait to bake one.”

After that, she set her mind to it and the rest is history. She started to explore more and finally succeeded in making it!

Keem Ooi admitted that the first time she tried it, it took two hours because she was not very familiar with the process. But now, she has sped up much more! And what a product to show for it too! 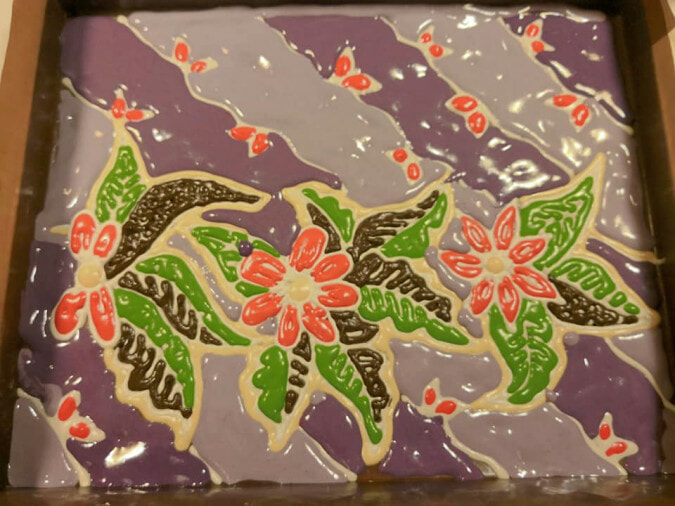 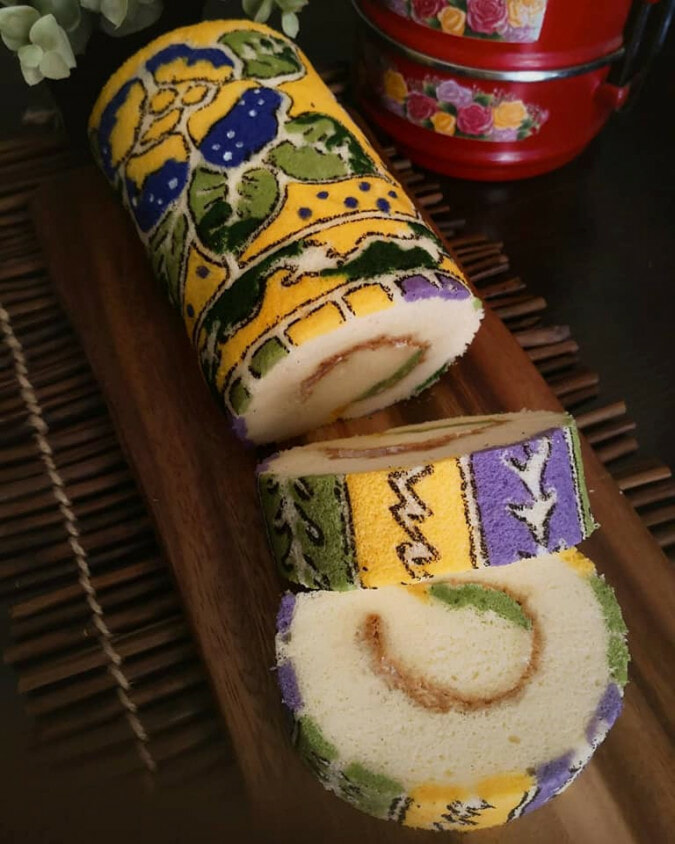 Her batik cake has since gone viral, with many expressing their amazement at the beautiful art that comes in the form of a Swiss roll. Keem Ooi shares that she’s overwhelmed by the positive responses and happy that so many people love it as well.

“It’s like one step closer towards my dream to become a well-known baker,” Keem Ooi admitted. 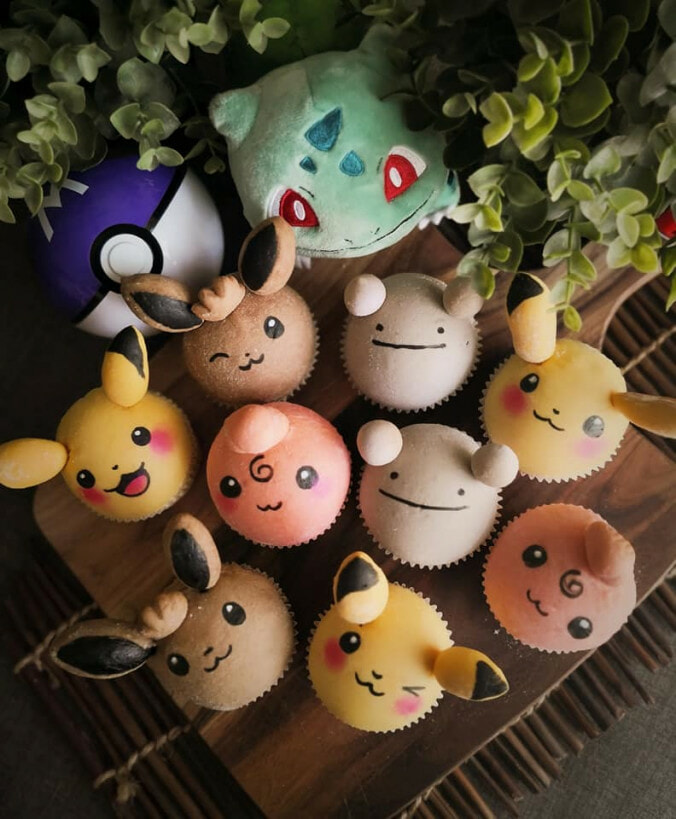 Well, we certainly are glad she has gotten an awesome response from the Internet because, I mean, just look at those cakes! Meanwhile, we just want some of them!

Also read: Malaysia Airlines’ Kebaya is Listed as One of the Most Beautiful Uniforms in the World 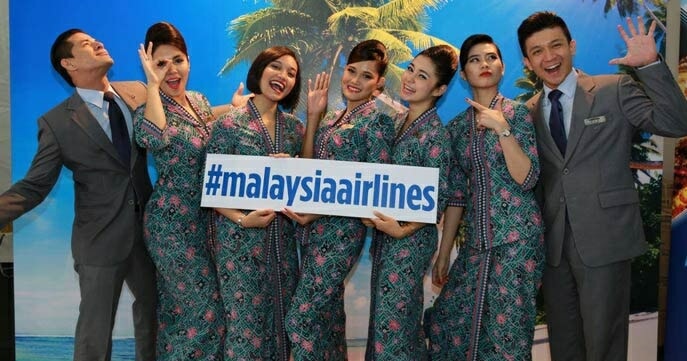