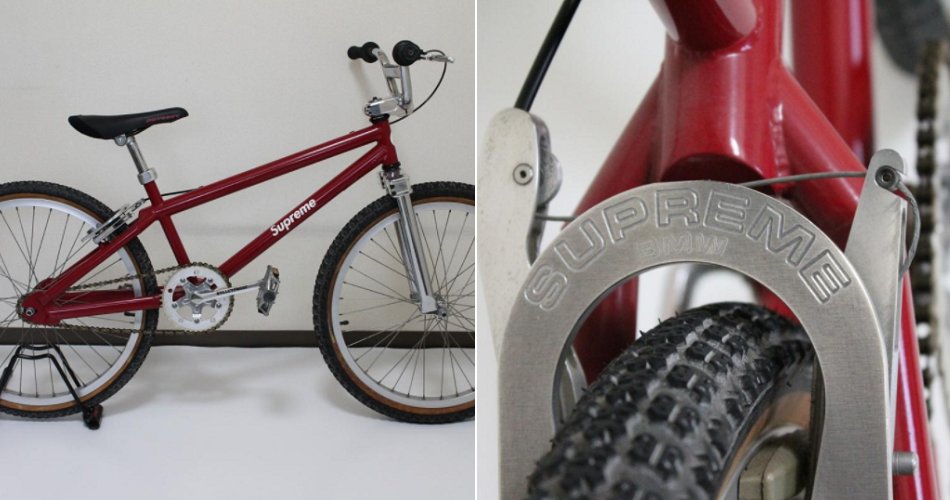 But, can you take a wild guess how much an old Supreme bike will cost? No? Well, fret not, because we’ll tell you but, before that, prepare yourself for this piece of information that we’re about to give you.

According to Strictly Preme, which is the site that has the bike on sale, the bike is still reportedly in great shape and only has a few scratches. Other than that, the bike, which is over 20 years old, has graphics that are still legible, the metal is clean and the rubber also looks like it’s fresh out of the factory. Still new-looking, lah! 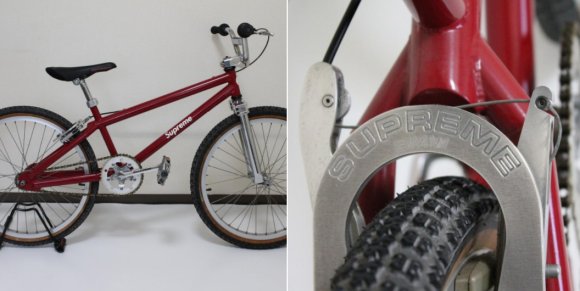 The seller also added that the bike is in pristine condition as the excerpt on the site reads,

However, this bike is only meant to be indoors. This means that this bike cannot be ridden around and it’s much better kept as a display. Just like an antique! 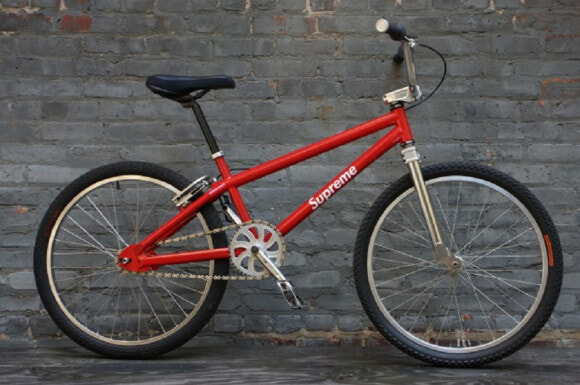 On the other hand, according to Vocket, rumour has it there are only 36 bikes of this model left! So, if you have buckets of money to spare and love anything Supreme or BMX, then you might want to grab this A.S.A.P!

So, if you’re dying to get your hands on this antique bike, then you might need to fork out some extra cash for the crazy shipping fee too, which will cost around RM1,855. So, that would approximately be RM187,337 altogether!

Even though the bike is special to bike collectors and enthusiasts, it is undeniable that the bike is outrageously expensive. Would you buy this bike if you had the cash? Let us know in the comments below! 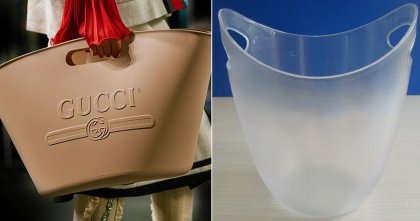