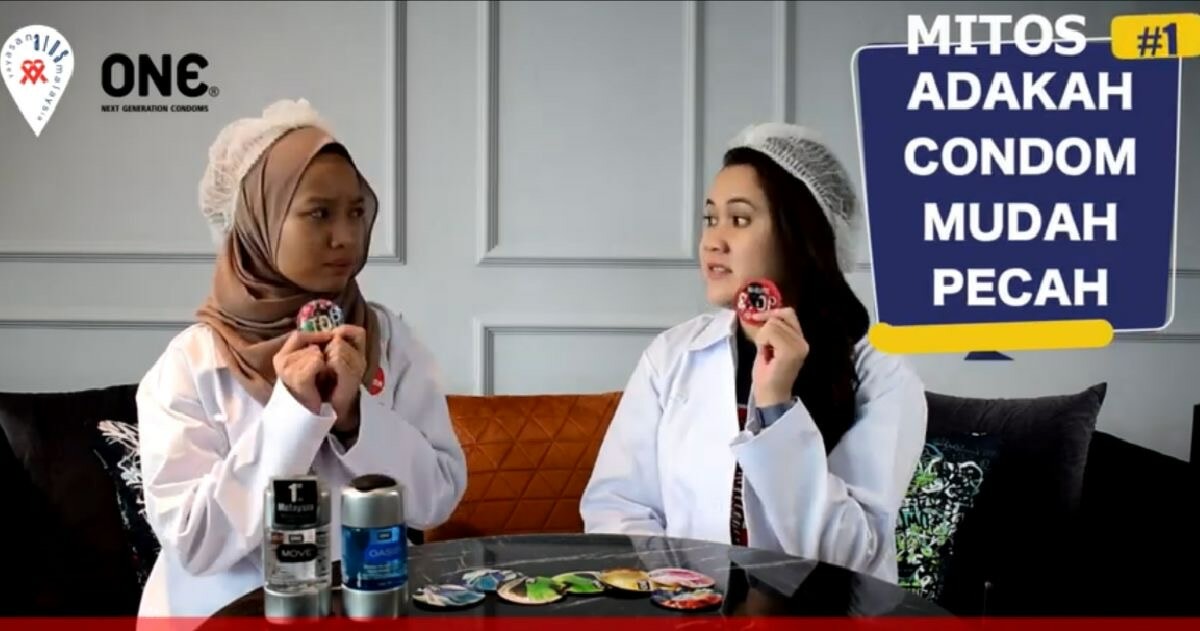 This is an incredible initiative! We need more Malaysians to participate in an educated conversation about taboo topics such as this.

Like many other conservative Asian countries, sex is a taboo topic in Malaysia. Heck, even the topic of whether we should introduce sex education in schools is controversial. But sexual health is a needed conversation.

STDs and STIs are no laughing matter. In fact, you’d be surprised how many adult Malaysians don’t even know what those two mean! Well, thank goodness then for Kakak and Adik Kondom, the incredible duo that are doing what the Malaysian education system wouldn’t do: 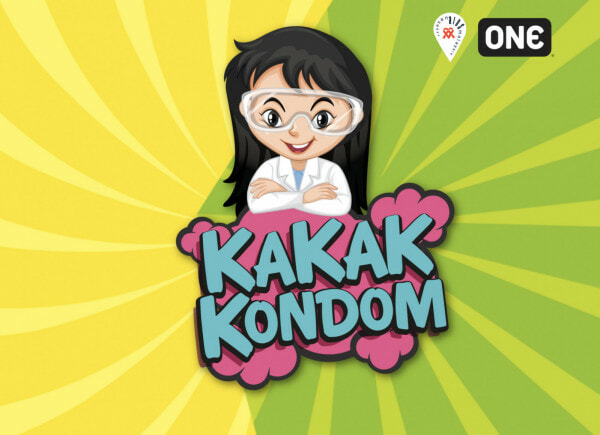 A collaborative project between Yayasan AIDS Malaysia, One Condoms MY and UiTM (yes, I’m as surprised as you are!), Kakak Kondom is a full fledged web show hosted on Youtube which uses the medium to share interesting facts, answer questions and make an overall open and educational discussion on reproductive and sexual health via social media.

According to its official website here, the main objective of the project is to educate and to create a guide in a ‘safe space’ for Malaysians. Awesome!

Hosted by Azryn Azhari Arshad as Kakak Kondom and co-host Najwa A’liah Fairuz as Adik Kondom, both recently gave an interview with Malay Mail which you can read here.

Well, if you’re perplexed about the name, Azryn gave the history behind it through the interview:

“I’ve been giving talks to students at universities since 2017 and after a few years, students began calling me ‘Condom Lady’ or Kakak Kondom”

So far, there have been 3 episodes of Kakak Kondom and all have received generally positive response. However, Najwa or Adik Kondom shared that she has seen disgruntled comments about how a Malay-Muslim woman wearing a tudung should not be talking about this topic.

Hope these comments don’t discourage them as this show is an important educational series that we all should support. You can view all the episodes available at the time of writing below:

What an amazing duo! Hopefully, this show would be getting all the love and support that it deserves.

Also read: Parents Are Worried This Upin & Ipin Music Video Is Too ‘Sexy’ & Think It Should Be Removed 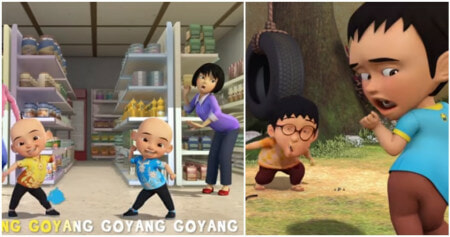