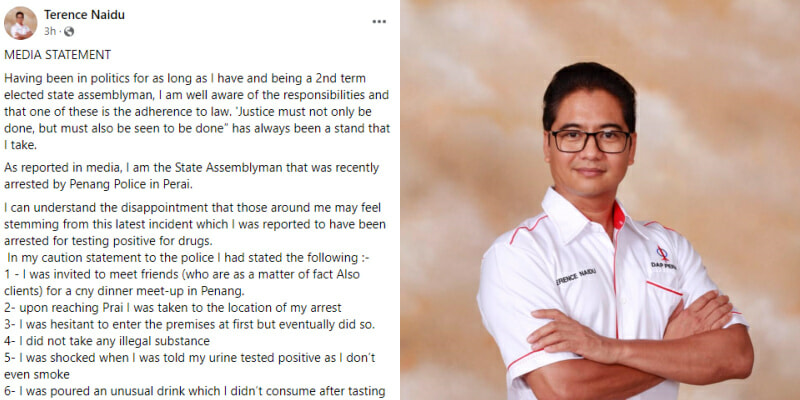 Pasir Berdamar Assemblyman Terence Naidu, who was arrested by the authorities during a Thursday night raid at a nightclub with two policemen defended himself in saying that his drink was spiked with drugs, which led to his arrest that night.

Pleading his case, Terence mentioned that a person who was with the group noticed his drink being topped up while he was away to go to the toilet.

Sharing this information on his Facebook, Terence stated that “I was poured an unusual drink which I didn’t consume after tasting.” 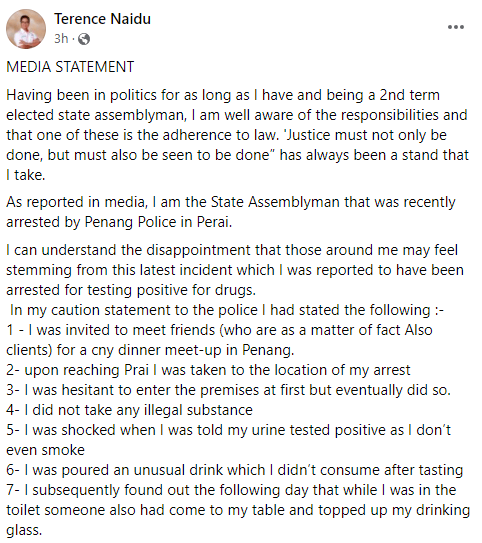 “I did not take any illegal substance. I was shocked when I was told that my urine tested positive as I don’t even smoke.”

“As a result of this incident, I have made a police report stating that I was exposed to suspicious elements and naming an eye witness to this act.”

“The eyewitness has  given a police statement confirming this incident.” 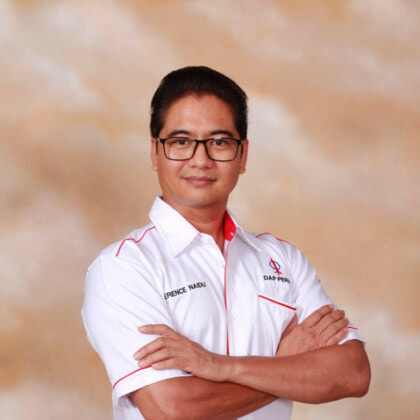 The two-term Perak state assemblyman from DAP has been released on police bail at 6 pm on Friday.

During the raid a total of 36 people tested positive for drugs with 28 of them were men and the rest were women. 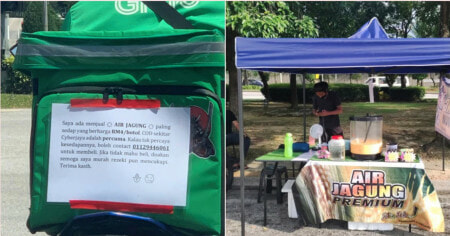