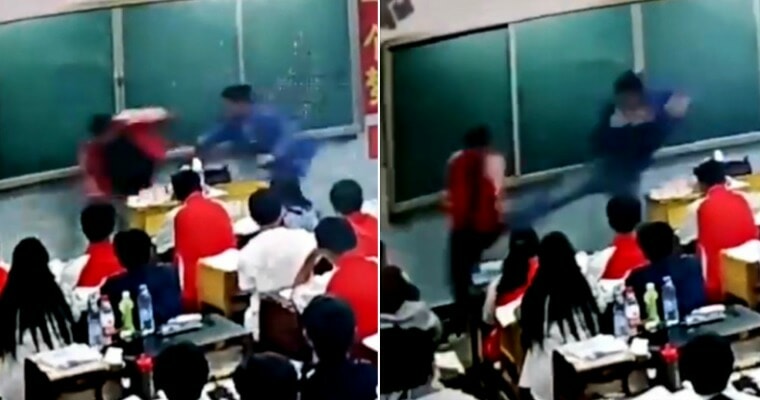 Throughout our student lives, we will come across all kinds of teachers and lecturers. Some allow you to eat in class – because students are always stress eating – while some are a little more strict.

However, a middle school teacher in Southern China crossed the line when he assaulted two of his students in front of the whole class because they were eating and talking during one of his sessions, The Paper reported. 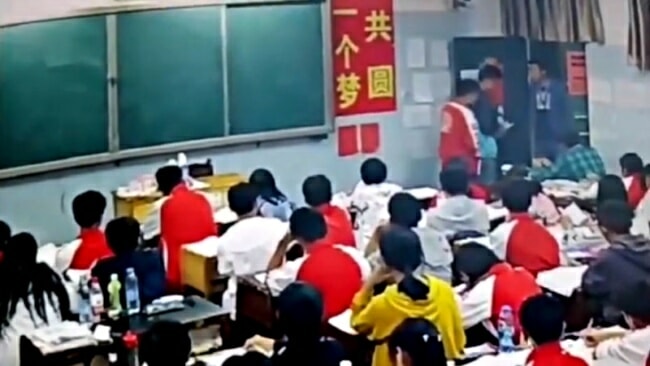 It was during an evening self-study session at Xuanwei No. 9 Middle School in Yunnan province on April 13 when he summoned the two students to the front of the class. He then slaps one of the students, pulls his hair and kicks him in the torso.

Turning to the other student, he slaps him as well and kicks him to the opposite side of the room while the entire class watches the whole ordeal in silence. 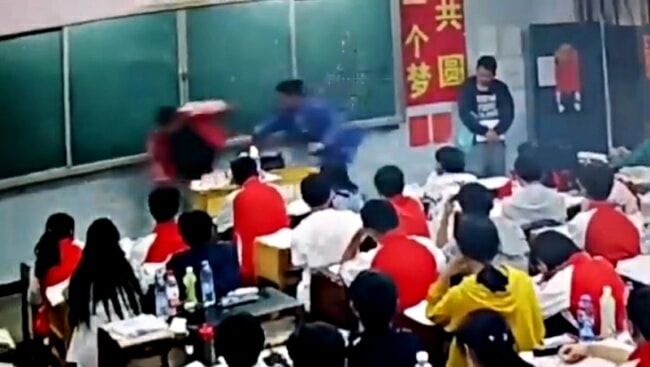 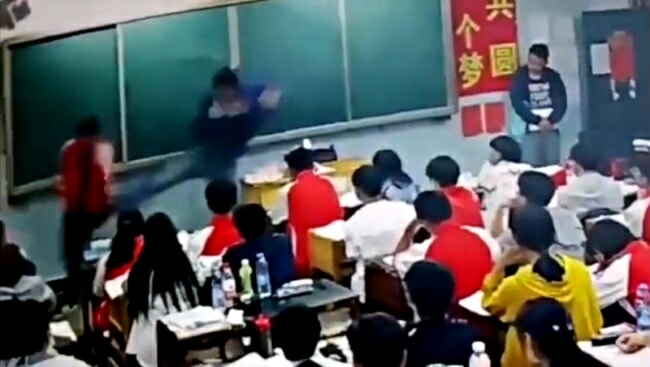 The teacher’s outrage didn’t go unnoticed, of course, as everything was caught on a surveillance camera. Aside from the Xuanwei Education and Sports Bureau suspending the teacher on 15 April, the school administration also asked him to bring the students to the hospital for a medical examination, after which they contacted the students’ parents to apologise for the teacher’s violent behaviour.

Officials are still investigating the matter while the school has vowed to provide further training to its teaching staff to prevent any similar incidents in the future.

Teachers are supposed to impart knowledge to their students instead of taking out their frustration on them. We hope no other teacher behaves like this as students will slowly start to lose their trust in their educators. 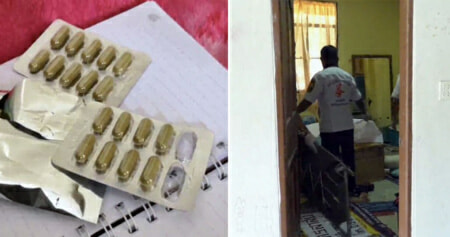