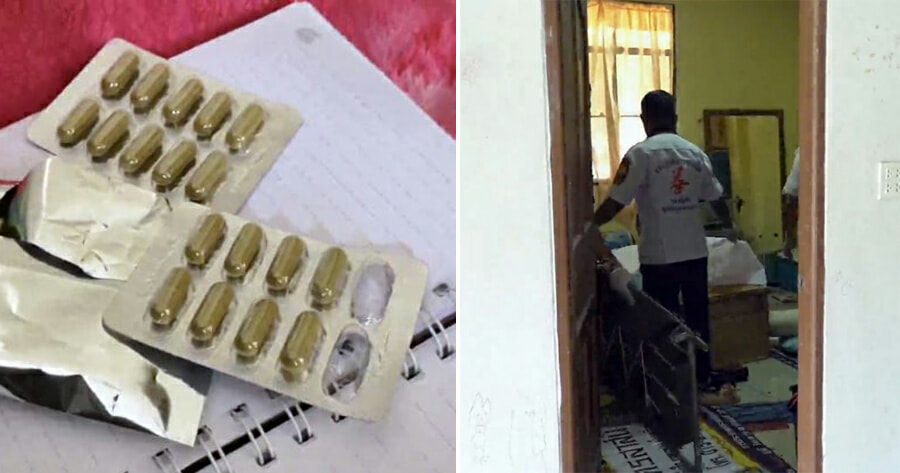 Source: The Star & The Nation
ShareTweet

Losing weight is a common goal for some people, and there’s absolutely nothing wrong with that. Some will begin a healthy diet while others will hit the gym more often. But there are others who prefer to take the easy way by taking weight-loss pills, and unfortunately, that didn’t work out at all for this lady.

A private school teacher from Thailand reportedly died after an alleged intake of weight-loss pills, according to The Star.

Police said that Chalida Watanasin, 32, was found dead by Somkiart, her father at 8.45am on Wednesday (10 April) when he noticed that she had not woken up. 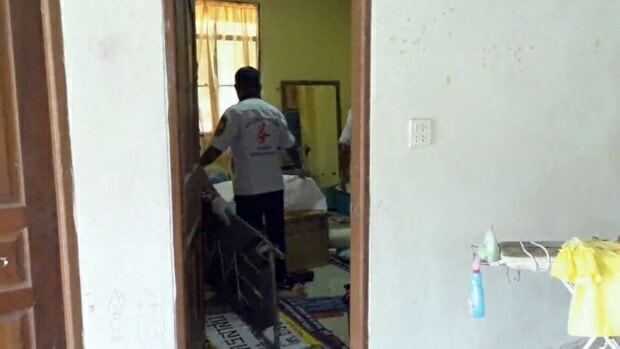 She was visiting him and her son in Trang’s Muang district where she had taken the pills before going to bed and was believed to have had a heart failure. Two pills were missing from three packs of the weight-loss pills that were found in the room.

The doctor who inspected her said that her body did not have any traces of injury although he did find traces of foam in her mouth. Upon inspection, the doctor believes Chalida had died about six to eight hours earlier. Her body has been sent for an autopsy at the Songkla Nagarind Hospital in Songkhla’s Hat Yai district. 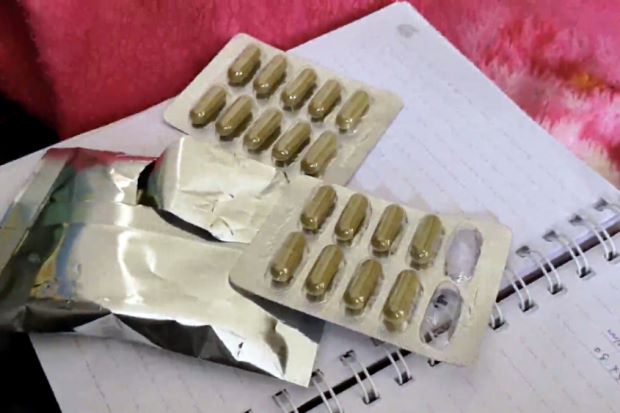 This serves as a reminder to all of us to be careful of what we put in our bodies. Make sure to consult a doctor before taking any pills and remember to lose weight the healthy way! RIP Chalida 🙁 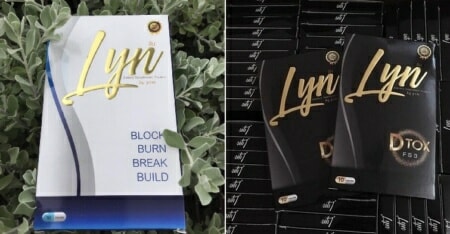