Due to the rising number of cases in Sabah and the formation of new clusters, Defence Minister, Datuk Seri Ismail Sabri Yaakob, announced today that there will be an Administrative Targeted Enhanced Movement Control Order (EMCO) at areas such as Lahad Datu, Tawau, Kunak and  Semporna which will begin midnight today, 29 September.

According to the National Security Council,  the TEMCO will last until 12 October 2020 and involves more than 962,000 Malaysians. Through this, residents of the four areas are not allowed to leave the area for as long as the TEMCO is enforced. Non-residents and visitors are not allowed to enter the four districts involved during the enforcement period 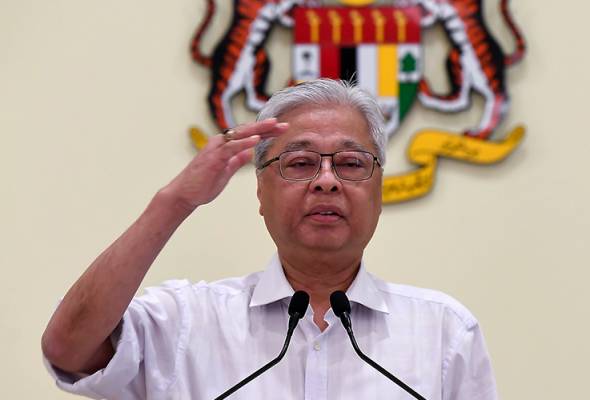 Throughout this period, all business activities have also been stopped except for essential businesses and services in the four areas. A Medical Base will also be set up and all entrance-exit pathways have been closed. To make sure the TEMCO is being obeyed, PDRM, ATM, APM and RELA have been asked to secure the area.

What do you think of this move? Let us know in the comments section!

Also read: DG Hisham: Verdict on Implementation Of TEMCO In Sabah Will Be Announced Today 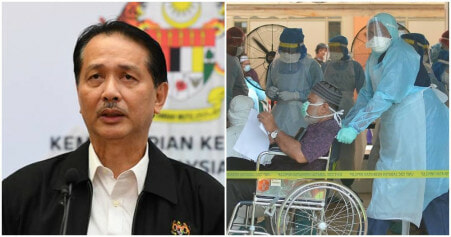