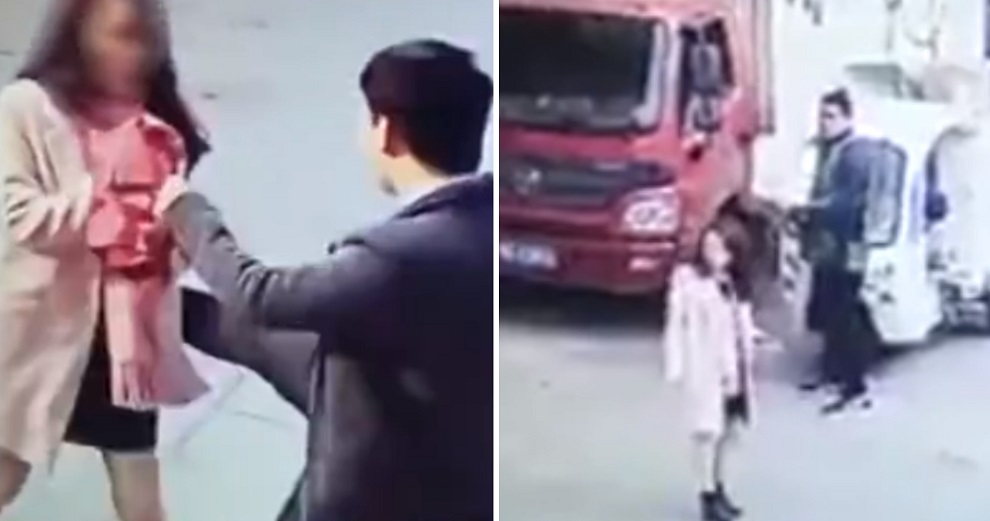 We’re pretty sure most of you are familiar with Taobao. You can get just about anything from that site!

However, like any website, some customers can face some pretty serious delays on their orders and it can be quite frustrating. That’s what this woman from China recently experienced, although she did not expect such a direct response to her complaint!

According to Shanghaiist, just last month on 23rd December, a woman named Xiao Li filed a complaint against a Taobao vendor named Zhang after her order wasn’t shipped on time. 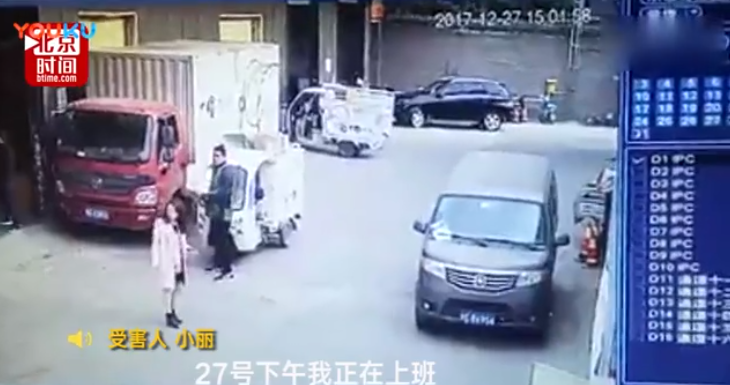 Not long after filing her complaint, she soon began receiving threatening messages and calls from Zhang.

Then, four days after sending in her complaint, Xiao Li’s package finally arrived on 27th December. However, when she went over to a pick-up station to collect her order, she did not expect to find Zhang there!

CCTV footage shows the enraged vendor slapping her in the face repeatedly and kicking her in the legs, sending her falling to the floor. Soon after that, Zhang can be seen running away. 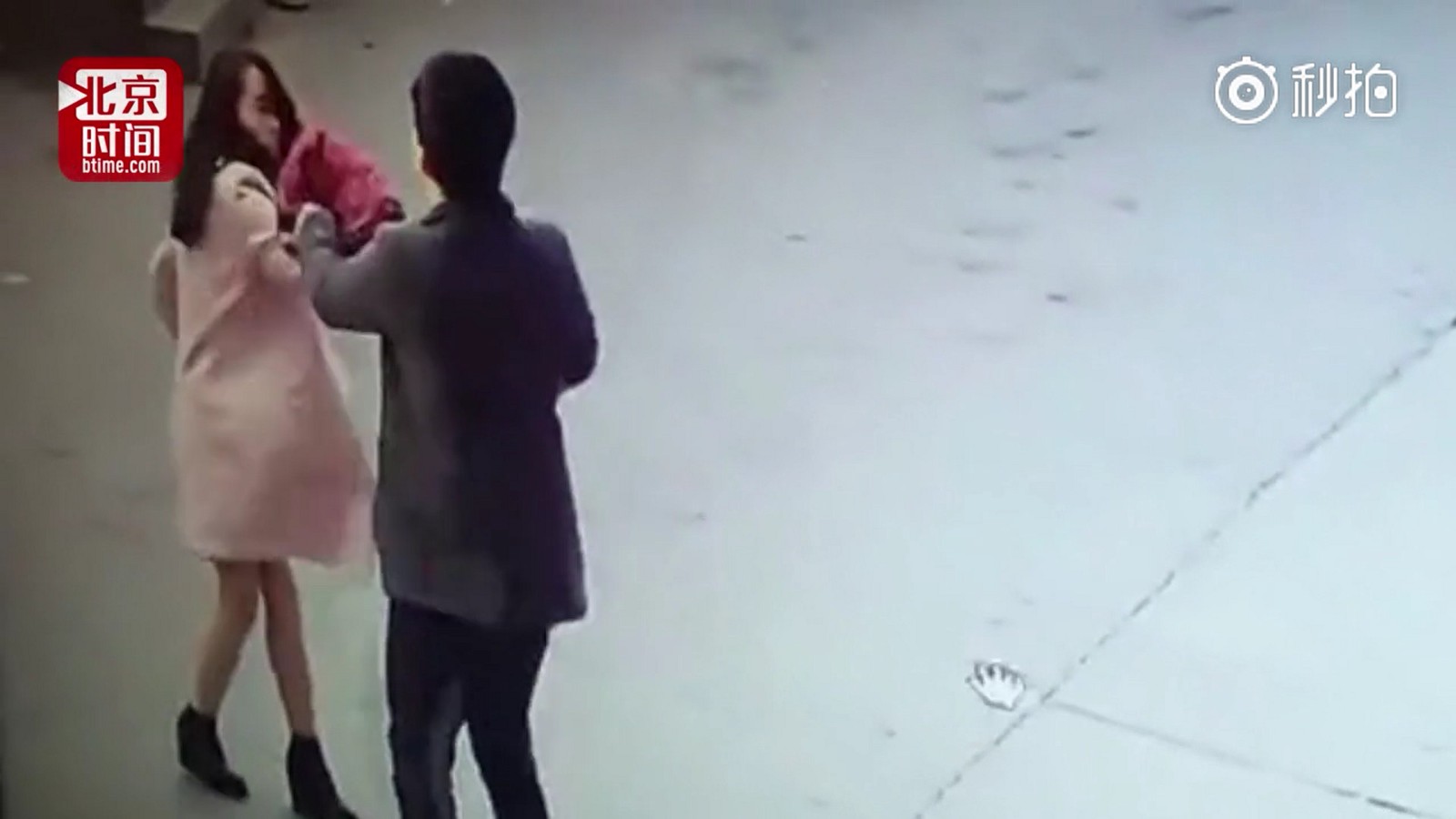 Xiao Li reportedly suffered a concussion from the assault. As if that wasn’t enough, Zhang texted her again while she was in the hospital, saying that he travelled all night over 860 kilometres to confront her. That dedication tho…

The distressed woman then reported the assault to the police, who are now investigating the situation.

Alright, we understand that it’s frustrating to receive a complaint, but this is definitely not an appropriate way to react! Let’s hope the authorities nab Zhang before something worse happens. 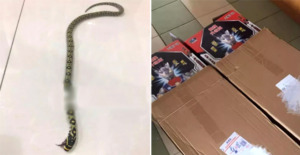