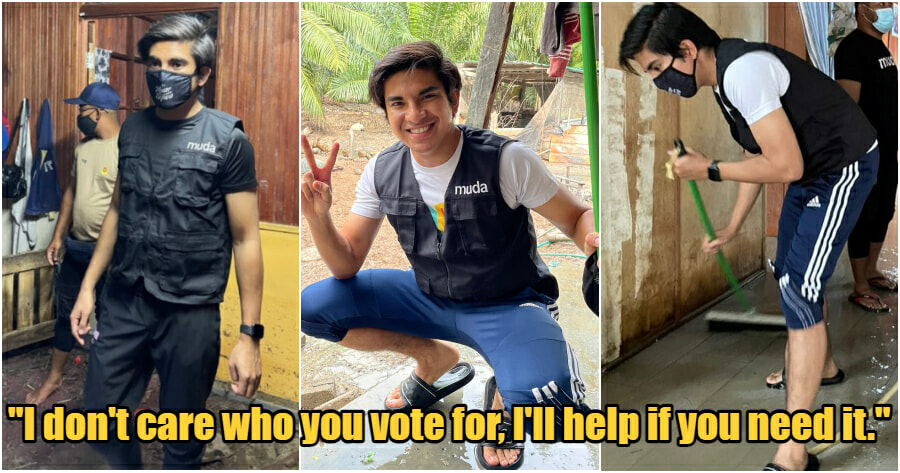 The big tide in Muar has sent the district into another series of flash floods, which has once again added to the burden of the people who live in the area prone to the disaster.

Muar MP, Syed Saddiq Abdul Rahman, who is known for his big-heartedness left Parliament midway to rush to Muar to help victims of the flash flood. 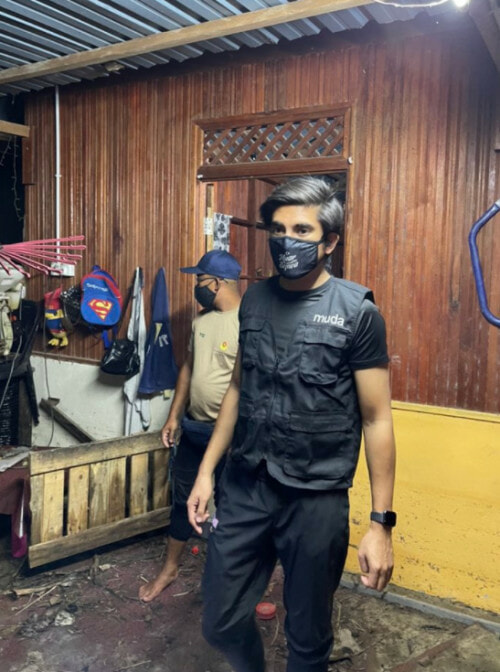 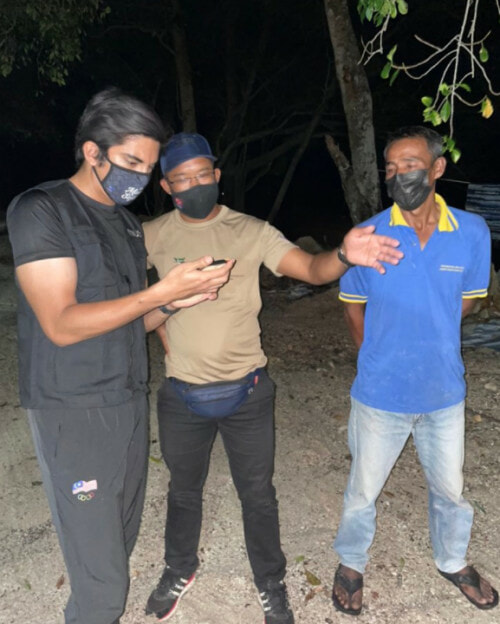 And this is not the first time that Saddiq has helped the people affected by the disaster in Muar.

Yesterday (7 December), the co-founder of MUDA took to his Twitter account and shared his experience in assisting the victims of flash floods in Muar.

“My apologies for leaving the Parliament earlier. Muar is stricken with flash flood.”

He also stated that houses have sunk with tons of damaged properties. He also placed some victims in his own home.

AND, the help did not end there.

This morning (8 December), he took to his Facebook account and show how he cleaned the victims’ houses by scrubbing off the mud.

“I did some communal work this morning before headed to the Parliament again. Hopefully everything will be smooth.” 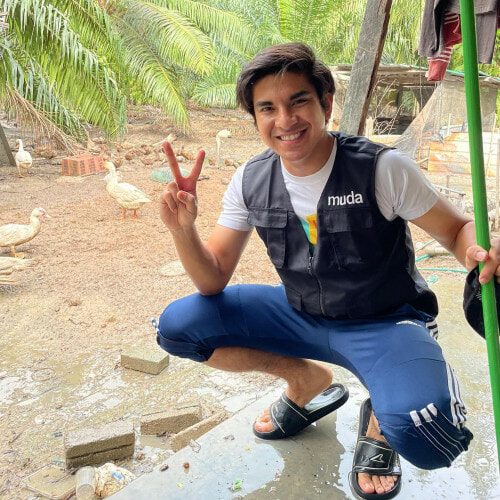 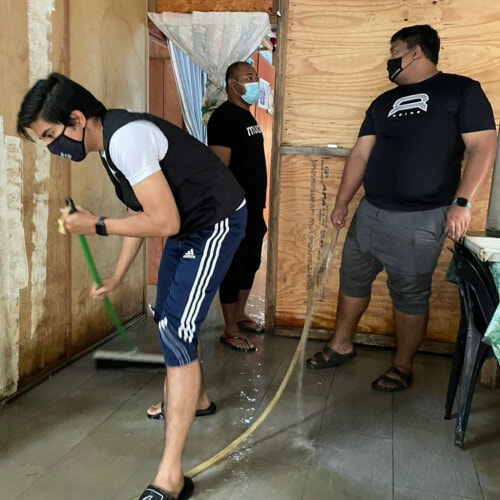 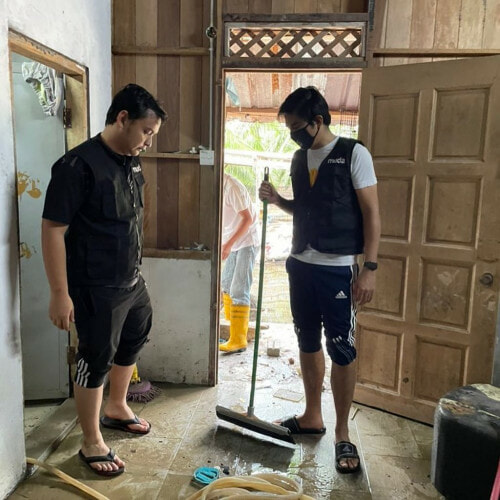 He also provided an account detail to anyone who wishes to contribute to the victims in Muar. 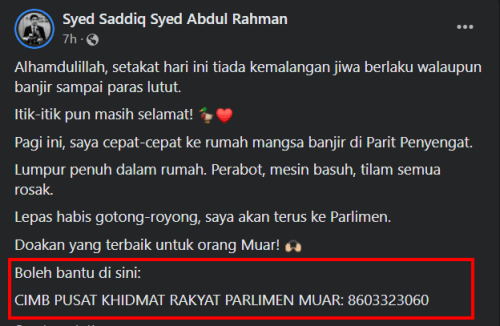 He assured that no casualties have been reported despite the water level reaching to their knees.

He also posted another tweet just this evening in reply to a tweet that doubted his communal work by saying that Muar residents are aware that he visits Muar only on a weekly basis.

Despite zero contribution from the government, he managed to raise a fund of RM1 million within a year for the people of Muar. In the meantime, Saddiq assured that votes are insignificant for him.

We are certainly grateful that Syed Saddiq is doing everything he can just to help the rakyat in need. For those who would like to contribute do refer to Saddiq’s post above. 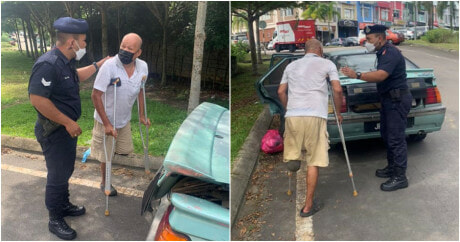