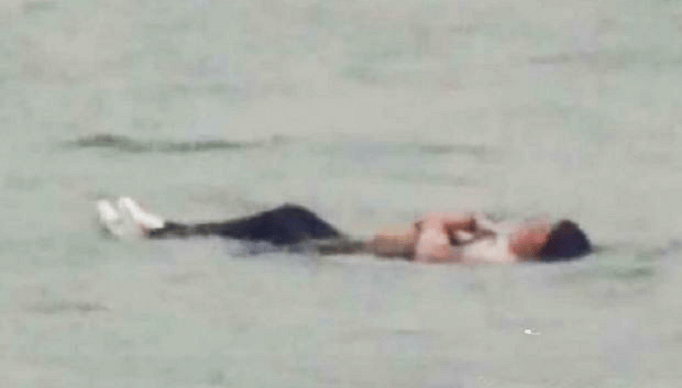 An overweight woman was recently saved by her own extra weight when she failed to drown jumping into a river. The incident took place in Southern China on last Friday, The Star reported.

The unidentified woman jumped into a river in Zhongshan, Guangdong Province but failed to sink into the river. Apparently her extra weight has saved her by providing buoyancy force which allowed her to float on the surface. Like that also can? 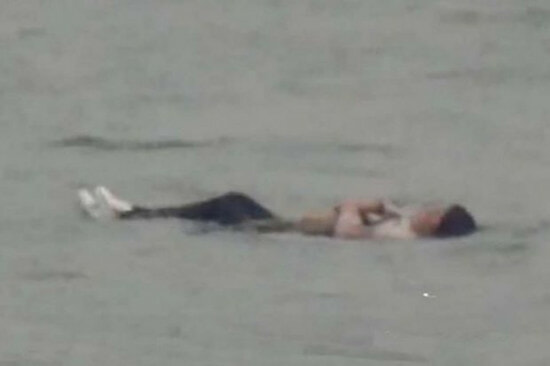 Just like that, the lucky woman was floating on the busy water frequently travelled by ships and large barges.

The woman was then spotted by a fisherman who immediately alerted the authority. When rushed to the scene, it didn’t take long for rescuers to locate her because she was floating on the surface. Thanks to her own buoyancy.

The rescuers tried to drag her close to the rescue boat using a lifesaving waist belt but they had a hard time putting the belt on her due to her plus-sized body. 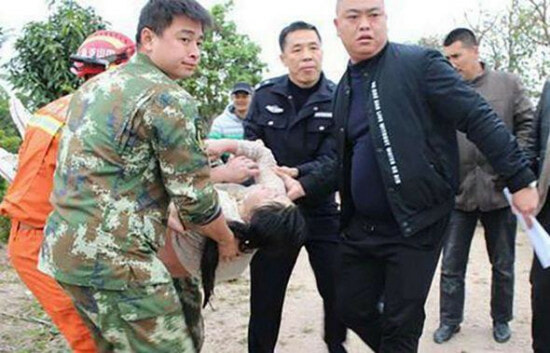 The most interesting fact was that she was actually conscious the whole time – including when the rescuers were struggling to get her on boat. Must’ve been pretty awkward.

The woman was then sent to a hospital for observation. A close friend of the her revealed that she was from Sichuan but had no clue about the reason behind her suicide attempt.

She was given a second chance in life when the she failed to drown. We hope she recovers from whatever is bothering her and live life to the fullest!

Hey, at least now all of us know that putting on extra weight has its own advantages! 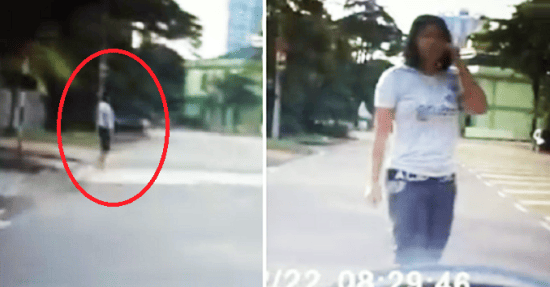