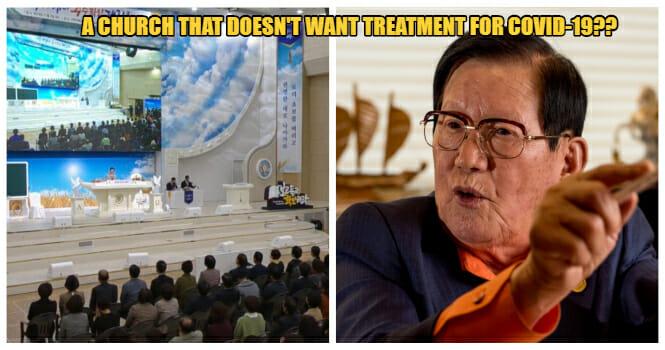 This group of people in South Korea has coronavirus and they apparently are okay with not being tested!

According to South Korean broadcasting company, YTN News, 1,777 members from a fringe religious sect, Shincheonji Church of Jesus in Daegu, have been tested positive for corona. However, they refuse to cooperate and turn themselves in for treatment. In fact, there also exist congregants who have refuse the tests altogether. More than 1,700 have yet to be tested. 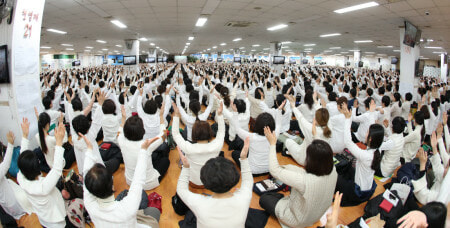 Out of the 7,000 over cases that have hit South Korea, 60% of the new ones are linked to the Shincheonji church. Some of the church’s practices— secrecy, the banning of health masks, praying in close proximity — are said to have helped spread the disease among congregants. The church’s leaders have been accused of deliberately withholding information about its membership and hindering the authorities’ efforts to trace and test every person who might have come into contact with someone infected with the virus. From the group, 51 have died, mostly elderly with pre-existing medical conditions. Several leaders from the church have faced a murder charge and went through police investigations under the Infectious Disease and Control Act.

The mayor of Seoul, Park Won Son, noted that if the church had given full cooperation, effective steps could have been taken to ensure no lives were lost. Since the deaths, the leader of the religious sect (accused of leading a cult) apologised and agreed to fully cooperate with the government to curb the virus. 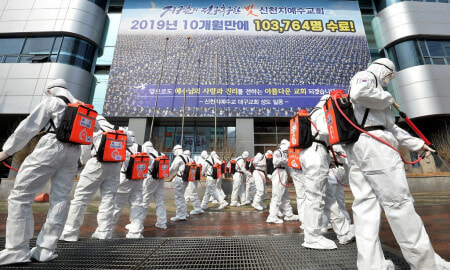 Wow! What do you think about this story? Let us know in the comments section.

Also read: This UK Lab Wants to Pay Volunteers RM19k To Be Infected With Covid-19 In Order to Find a Cure 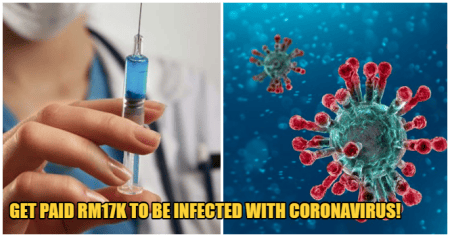