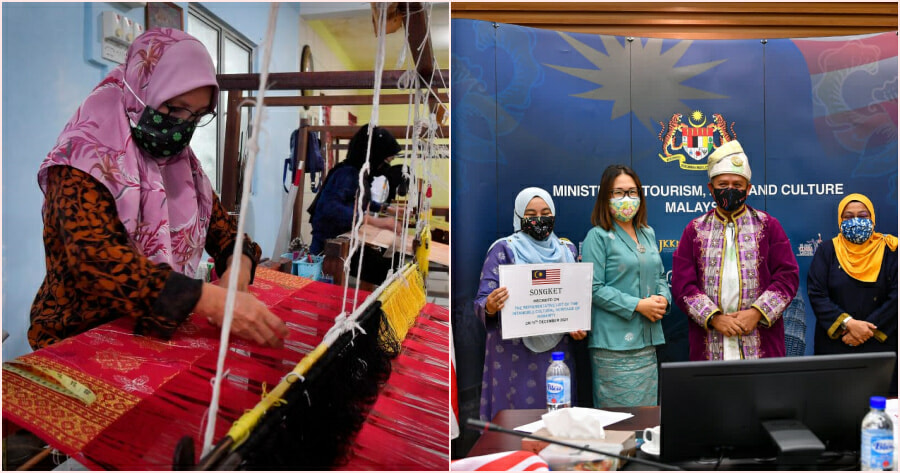 Malaysia is filled with an abundance of cultural and heritage sites which have been part of our society for many years. Some cultural sites have even been awarded by international bodies such as UNESCO.

Now, adding to the list of internationally recognised Malaysian culture, is the induction of ‘Songket’ to UNESCO’s List of Intangible Cultural Heritage of Humanity. This brings Malaysia’s total intangible cultural heritages under the Representative List to 6. 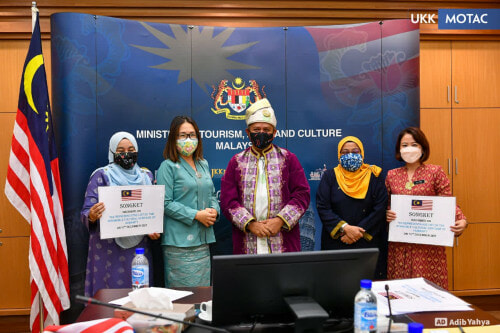 The session took place online from December 13 to 18 at the UNESCO headquarters in Paris, France.

“The decision was announced yesterday (16 December) at 5:55 pm and was decided by the committee comprising 24 member states of the 2003 Convention for the Safeguarding of the Intangible Cultural Heritage, chaired by Sri Lanka.” 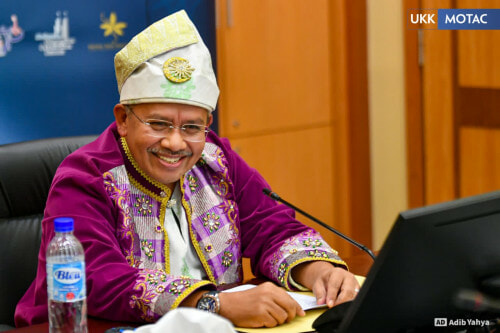 The listing under the UNESCO Representative List is the highest recognition in the world for intangible cultural heritage, which can promote and highlight heritage at the world level.

To find out how Songket is made, check out the video below:

Have you ever worn songket? Let us know in the comments. 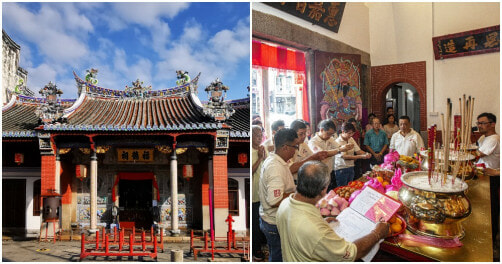