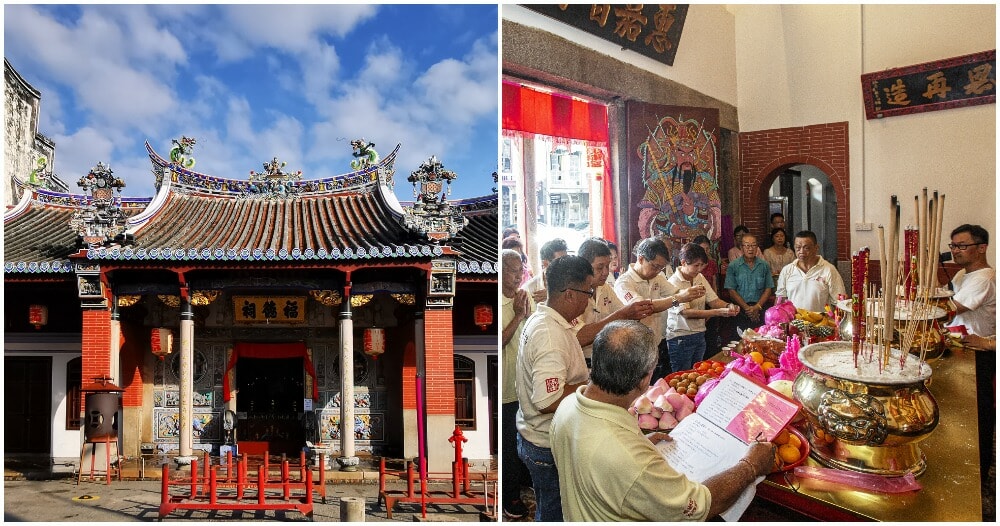 We always say that Malaysia is a melting pot of culture hence, we have an abundance of cultural sites.

In the 2021 UNESCO Asia-Pacific Awards for Cultural Heritage Conservation, the panel of jurors received 39 entries from 12 countries. 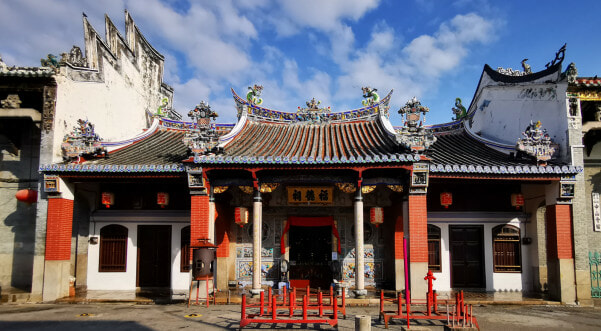 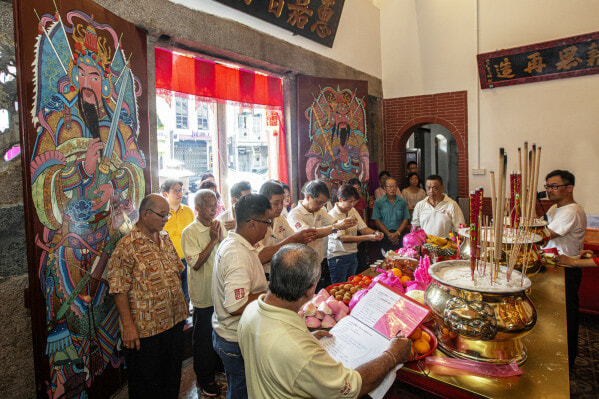 It is said by Penang’s Chief Minister, Chow Kon Yeow in a virtual press conference that the Suffolk House had won the same award 13 years back in 2008.

“It is indeed a pleasure to witness another historic building with tremendous history win this Unesco-based award again.” 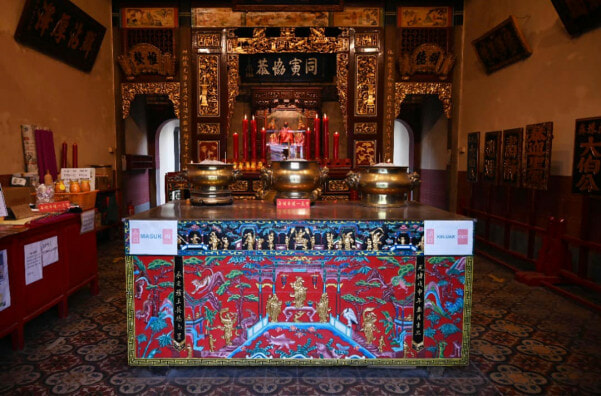 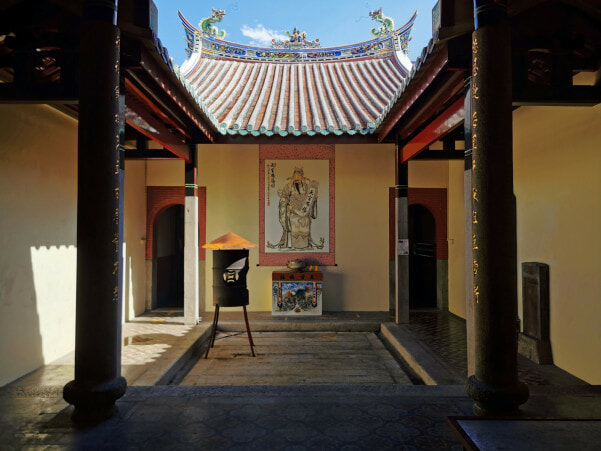 He added that the restoration of the temple took a little more than two years and it cost RM3 million.

The condition of the temple pre-restoration was dilapidated and with the vision and dedication of the late Tan Yeow Wooi, a former heritage conservator, the temple’s glory was restored.

“As one of the nine award-winning projects selected from six countries across the Asia Pacific region, this is an outstanding achievement for the temple.” 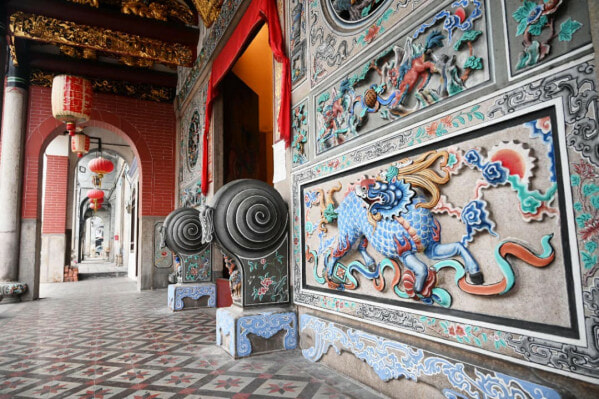 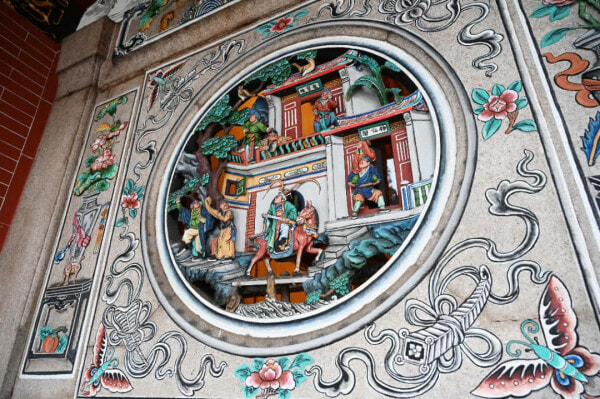 There were two cultural sites that won the same award and they are the Doleshwar Hanafia Jame Mosque in Dhaka, Bangladesh and Baan Khun Phithak Raya in Pattani, Thailand.

The biggest award which is the award of excellence went to the Nizamuddin Basti located in New Delhi, India.

Well, this is certainly a big win for Penang! The temple is certainly magnificent and we hope that more cultural sites in Malaysia will strive to get this award as well.

Also read: “This is not true and is mere slander” TMJ and Developer Say That Johor’s Forest City Is Not A Useless Megaproject 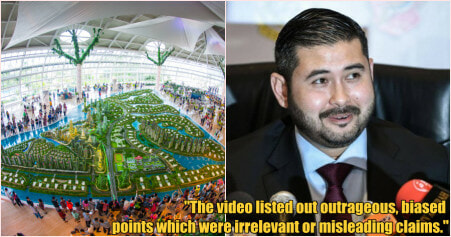