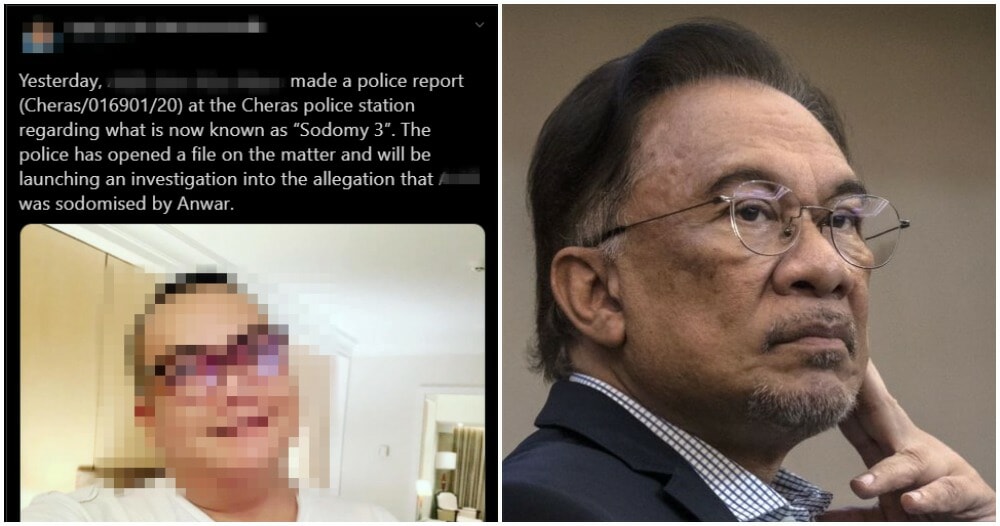 There seems to be no end to political sex scandals in our country, unfortunately. Despite the pandemic, another sodomy allegation has popped up where a man has made a sworn statement that a prominent political leader sodomised him and he even received a payment of RM300 after the incident.

A Malaysian blogger tweeted that the victim made a police report at the Cheras police station on the case that is known as “Sodomy 3” which allegedly happened in 2013. 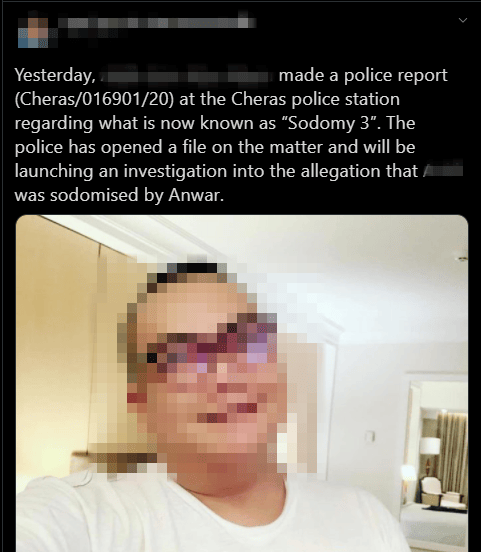 “The police has opened a file on the matter and will be launching an investigation into the allegation that (he) was sodomised by Anwar.” 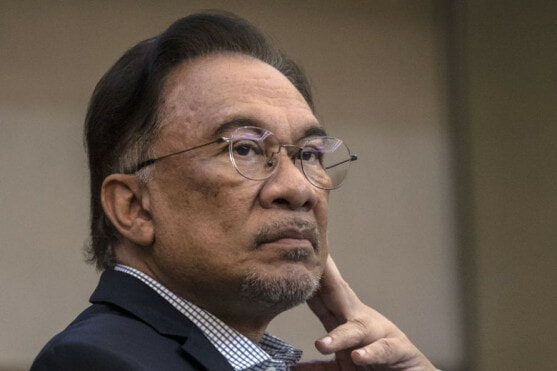 In the statement dated June 29 by the man, he claimed that the incident happened in 2013 at a hotel in Subang.  In the affidavit, he claimed that he was contacted by the political leader to meet at the hotel before committing the act and upon completion, he was paid RM300.

WARNING: The affidavit below contains details of graphic sexual encounters which might not be suitable for all readers. 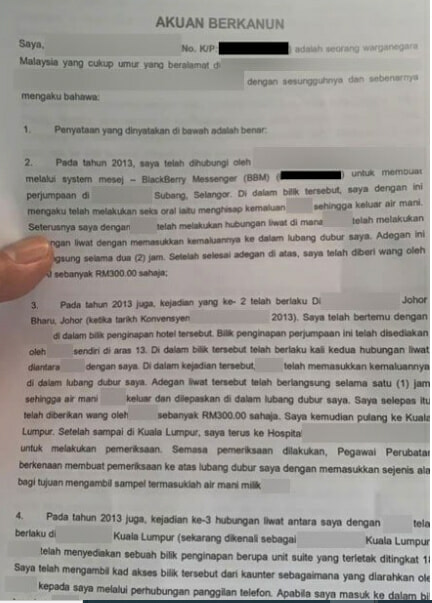 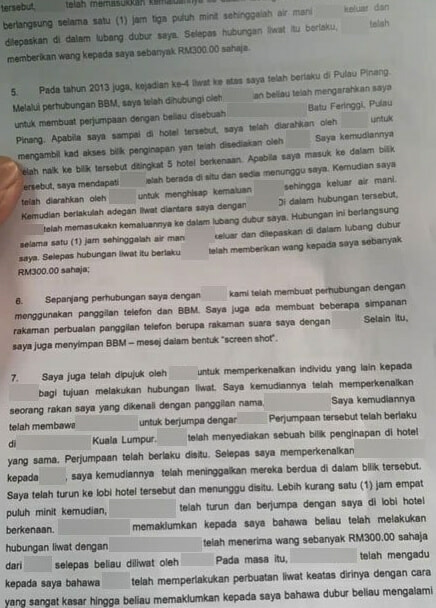 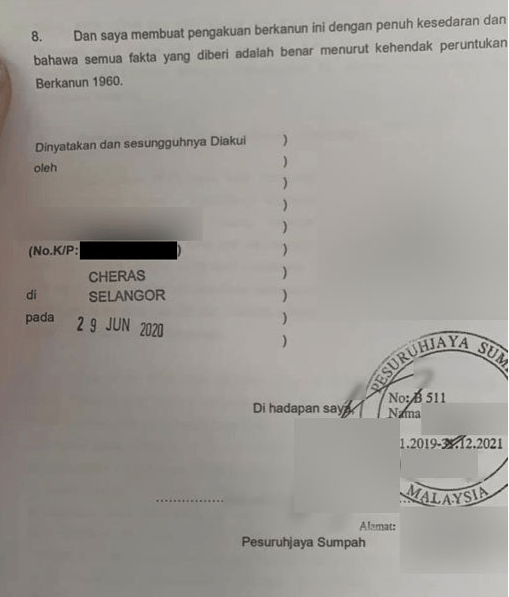 His affidavit ended with him confirming that his statement was made in sound mind and nothing but the truth.