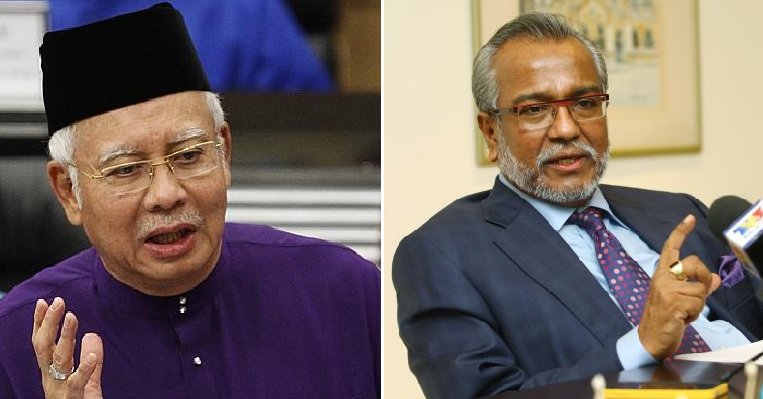 As Malaysians everywhere rejoice about the happy news that Datuk Sri Anwar Ibrahim is finally released from prison, there are other issues that need to handled as well. Mohamed Hanipa Maidin, Amanah’s leader has called on authorities to act on the allegations that former prime minister Datuk Seri Najib Razak had paid the prosecutor RM9.5 million for Anwar’s case, Sodomy II. The prosecutor in question is prominent lawyer Tan Sri Shafee Abdullah. 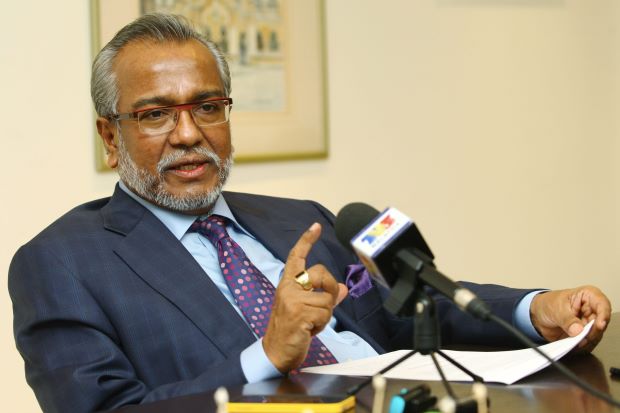 According to Malaysiakini, he has urged the relevant authorities to investigate this matter in conjunction with Anwar’s release and a full pardon by the Yang di-Pertuan Agong Sultan Muhammad V today (May 16). He said that he hopes the Pakatan Harapan government would properly investigate this matter as many people do not know the outcome.

“Numerous quarters, including the Malaysian Bar, have called for an investigation into this issue. This issue was also raised in Parliament but there was no answer from BN. Bersatu Youth had also lodged a police report, but we do not know the outcome of this,” he explained. 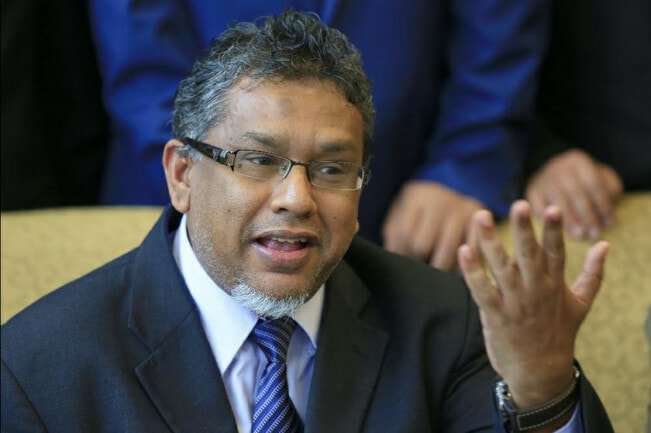 He said that the people deserved to know the truth and not speculate as it was a very serious accusation. “Therefore, the government must be responsible for a detailed and transparent investigation to determine the veracity of this serious allegation,” he added.

This accusation had surfaced in one of Sarawak Report’s articles in May 2017, which claimed that Shafee received RM9.5 million made in two transactions from Najib’s bank accounts. The recruitment of Shafee to lead the prosecution team was particularly suspicious as the usual practice was to rely on public prosecutors. 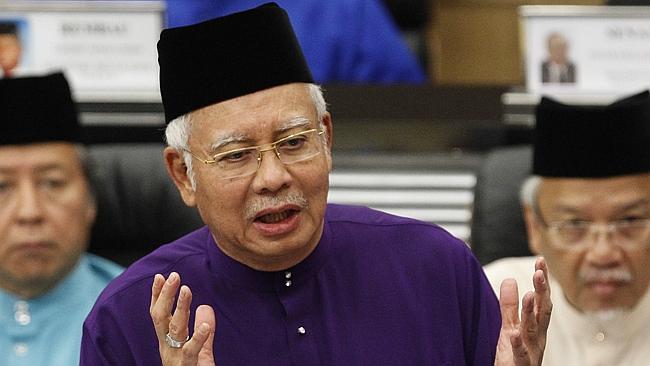 The surprise move of hiring Shafee led people to think that there may have been a conspiracy against Anwar but both the then-government and Shafee rubbished these claims. Of course they would! The previous government told Parliament that they had only paid Shafee RM1,000 for being the lead prosecutor.

Anwar had tried to set aside the Sodomy II conviction by basing it on the Sarawak Report article but the Kuala Lumpur High Court dismissed the suit.

This is a serious accusation that should really be investigated! 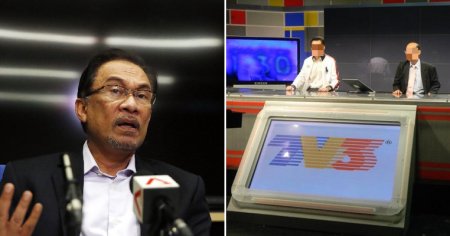