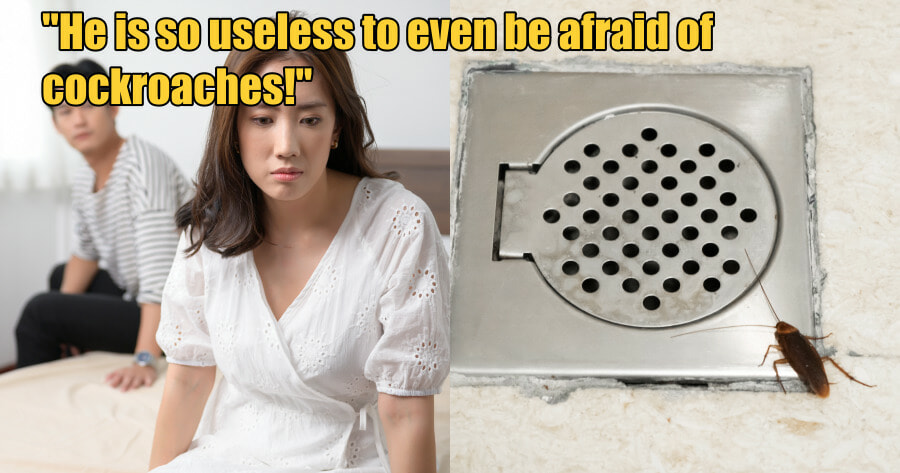 Cockroaches are insects that are usually associated with filth. That being said, many people would resort to killing it once they see a cockroach. However, it seems that not every one is comfortable with that.

Just over 2 days ago, a girl from Taiwan shared her experience onto an anonymous blog about this exact issue.

In her blog she said, “I’ve been with my boyfriend for over a year and 3 months ago, we’ve decided to move in and live together. Recently, I saw a huge cockroach at our place, and I told my boyfriend about it.”

She mentioned that when she spoke to her boyfriend about it, he didn’t give her any response. She then took his silence as a response that he will get it sorted.

Just over 2 days ago, while her boyfriend was showering, he suddenly screamed, and she ran to the bathroom door. 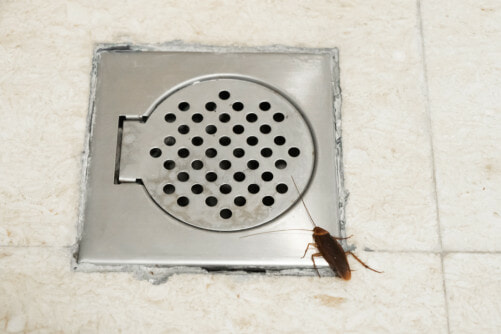 “Before I could even ask him, he ran out of the bathroom and shouted saying that the huge cockroach is in there,” she said.

She mentioned that she looked at him in disbelief and told him that, “If you saw it, why didn’t you just kill it?”

Her boyfriend then told her that he is afraid of cockroaches, and this angered her more. She got so mad that she told her boyfriend that he was useless and proceeded to take care of the cockroach. 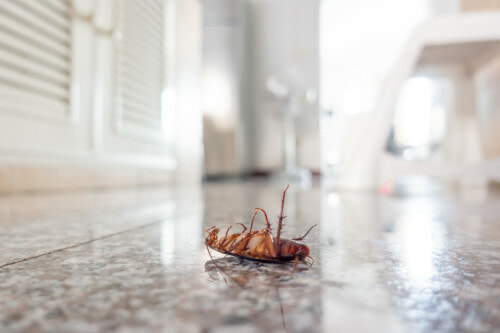 But what her boyfriend didn’t expect is that when she said she’ll “take care of the cockroach”, she meant it literally.

“The next day, my boyfriend found a box underneath my bed and screamed when he opened it up. He was shocked and disgusted that I was taking care of the cockroach.”

Her boyfriend then got really mad and told her that if she continues to “take care” of the cockroach, he will leave her and she told him to get out of the house.

She then ended the post asking if she should break up with her boyfriend as he is afraid of cockroaches.

Can’t guys be afraid of cockroaches?

Many netizens were also shocked with her behaviour and here’s what some of them said:

“That’s such a weird mentality to have, why can’t guys be afraid of cockroaches?”

Another said, “You treat cockroaches like your pet? I don’t think you’re okay!”

It’s best to communicate with your partner on boundaries as relationships always take some compromise and acceptance. Have you ever experienced something like this?

Also read: “He didn’t pay for our first date.” – M’sian Complains About Her Date Who Did Not Pay For Her Meal 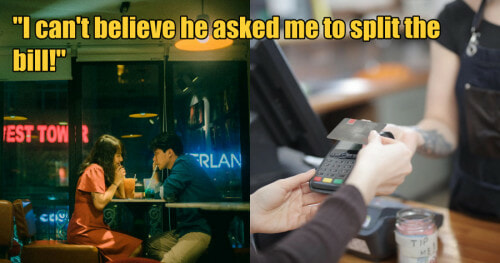