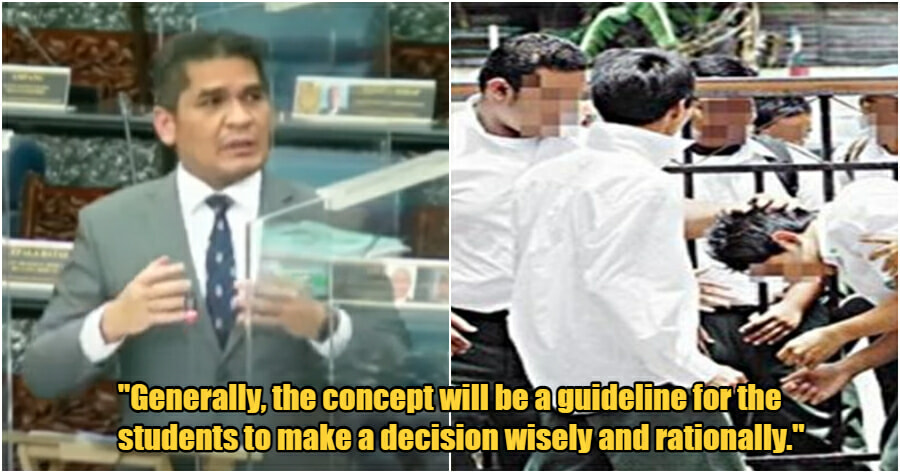 The bullies in school have not only harmed the victims mentally, but in some cases, they have also robbed the lives of innocent ones.

Recently, another video of a student being punched and kicked has caught the attention of the police. It seems like the bullying phenomenon in Malaysia is far from over, and people have been wondering if the government is actually taking any actions against these notorious bullies.

Yesterday (13 December), Datuk Dr Radzi Jidin, Minister of Education revealed that the Education Ministry is introducing a concept known as Sekolahku Sejahtera (Prosper My School) as one of the alternatives to deal with bullying in schools.

The Education Ministry has planned to apply this concept to the students following the rise of bullying cases in schools, especially in boarding schools. He stated that it is more of a concept than a new subject and it aims to instill the ideas of noble values among the students.

Why some students are prone to become a bully?

In the meantime, Dr Radzi also explained why some students are prone to become a bully.

“Some of them find themselves in a group and the numbers grant them the feel to bully the others. The other factor is they have never considered that their acts are wrong, as well as the lack of empathy.”

Not only that but the failure to think of the consequences of their actions that are bound to follow is also one of the leading reasons for bullying in schools. 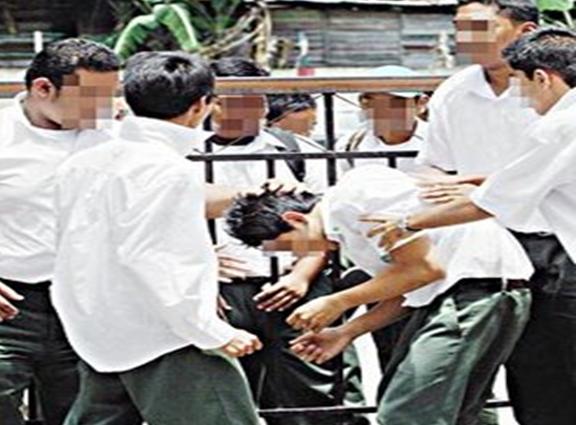 The Prosper My School concept will come with 14 elements that will be explained and taught in the classroom indirectly or naturally. However, he did not elaborate on the elements of the concept.

“Generally, the elements of the concept will be a guideline for the students to make a decision wisely and rationally, as well as avoiding them from the act of bullying.”

As of now, the Ministry of Education is in the final process of engagement to introduce the Prosper My School concept.

You can listen to his full statement in the Parliament below.

No one likes to be oppressed and bullying DOES NOT make you cool!

Also read: “With forgiveness, I feel relieved” Zulfarhan’s Father Forgives All The Accused Of His Son’s Death 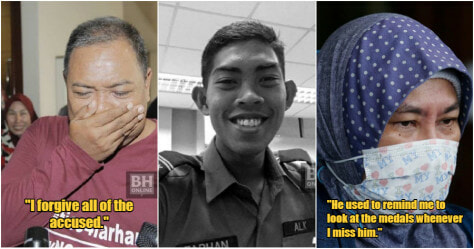