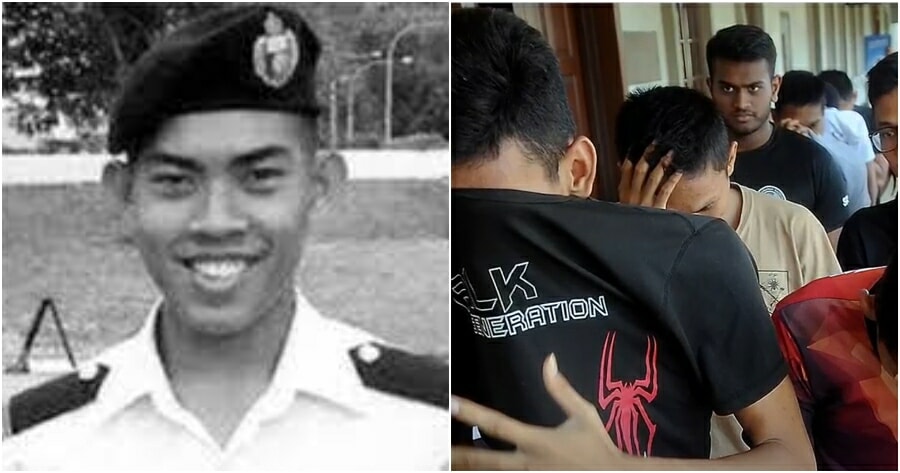 In May 2017, Malaysia was appalled after hearing the breaking news of a young Marine Cadet Officer that was believed to be tortured and murdered after being accused of stealing his friend’s laptop.

Malaysians have been praying and hoping that justice will be served for nearly 4 years. 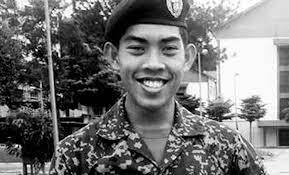 The High Court Judge, Datuk Azman Abdullah when reading out the verdict on Tuesday said, the six of the accused were found guilty under Section 304 of the Penal Code for murder and abetting to kill the deceased.

While 12 others were found guilty under Section 330 of the Penal Code for injuring the deceased.

After a short break, the court reconvened and the Judge has announced the sentence imposed to all of the accused.

The six students and 12 other accused were sentenced to three years in prison under Section 330 of the Penal Code for being found guilty of injuring the deceased.

The decision was made according to Section 304(a) of the Penal Code which provides for imprisonment for up to 30 years and a fine if convicted.

According to the Judge, the sentence starts from the date of their arrest.

Let us know what you think in the comments down below. 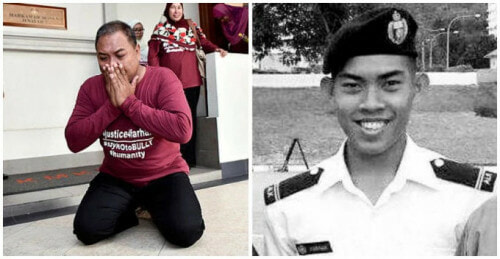