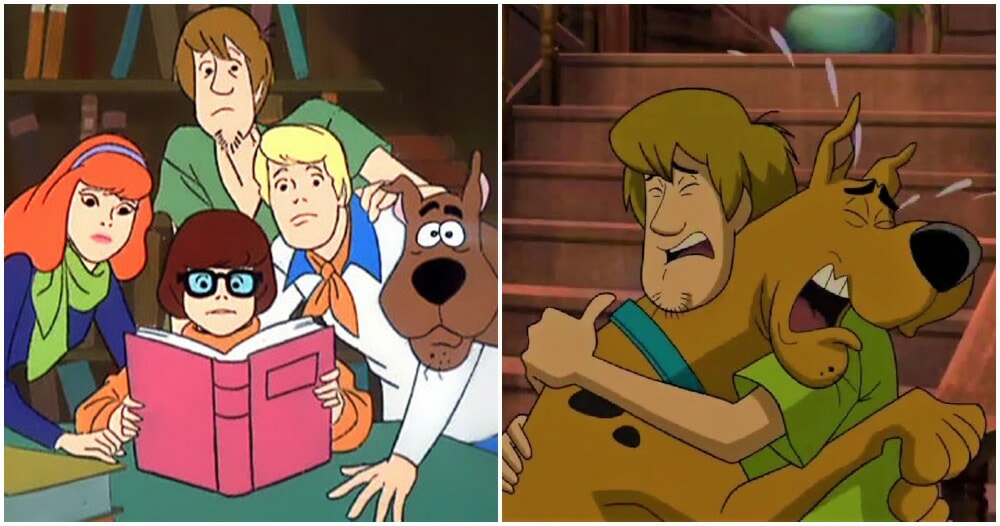 A lot of us grew up watching Scooby-doo and till now, it is still part of our lives for some of us.

On 26 August, it was reported by both Variety and Deadline that the co-creator of the series has passed on. Joe Ruby was 87 years old when he passed away due to natural causes in his Westlake Village, California home. 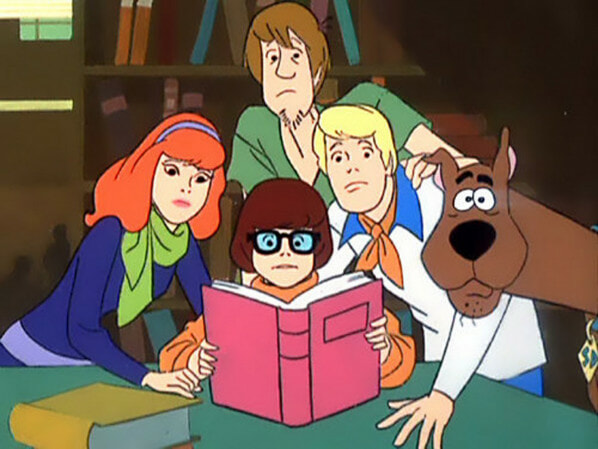 Along with his writing partner Ken Spears, Joe created a number of cartoons in the late ’60s and ’70s and Scooby-Doo is the most famous one of them all.

According to MSN, the duo once said that they thought Scooby-Doo will just run for one season and then forgotten, however, it has inspired decades of spin-offs and continuations. In addition to that, there were also a couple of live-action movies, Scooby snacks, comic books, movies and the most recent one being the CGI-animated Scoob!

“He never stopped writing and creating, even as he aged.”

The deceased is survived by his wife of 63 years, Carole, four children and 10 grandchildren. 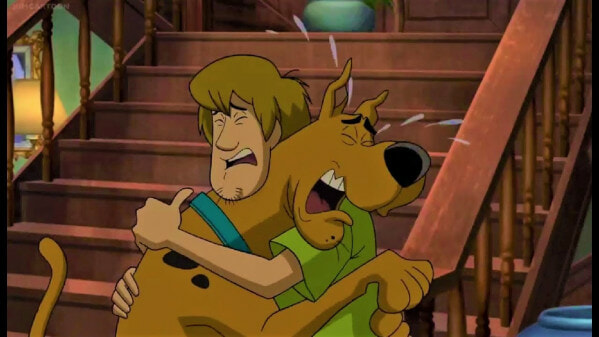 May Joe rest in peace.