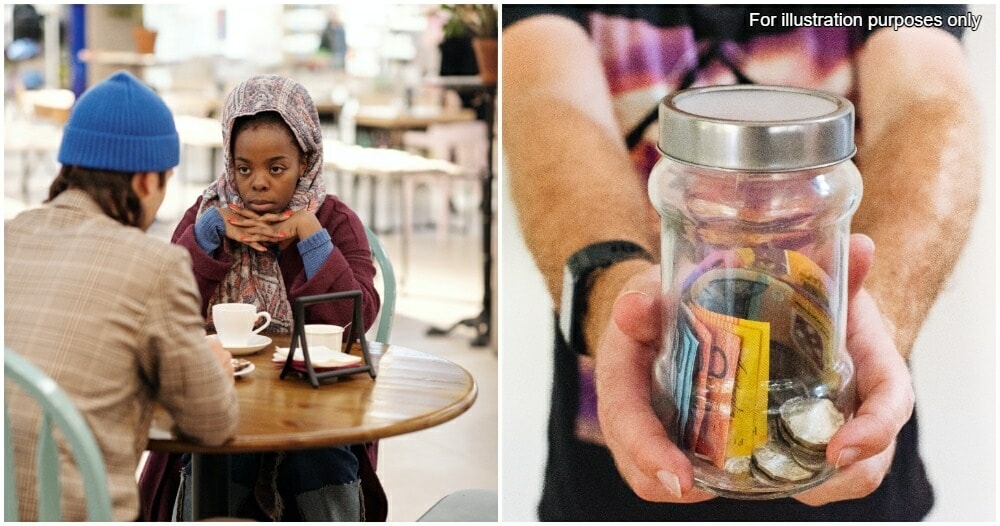 When our significant other is in trouble, we try our best to help them. Otherwise why are we there as partners right?

This man in Saudi Arabia had asked to borrow 120,000 Saudi Riyals (RM129,605) from his wife under the pretence of settling his debt. The man claimed that he had been threatened to be terminated so he asked for a loan from his wife and she gave it to him. 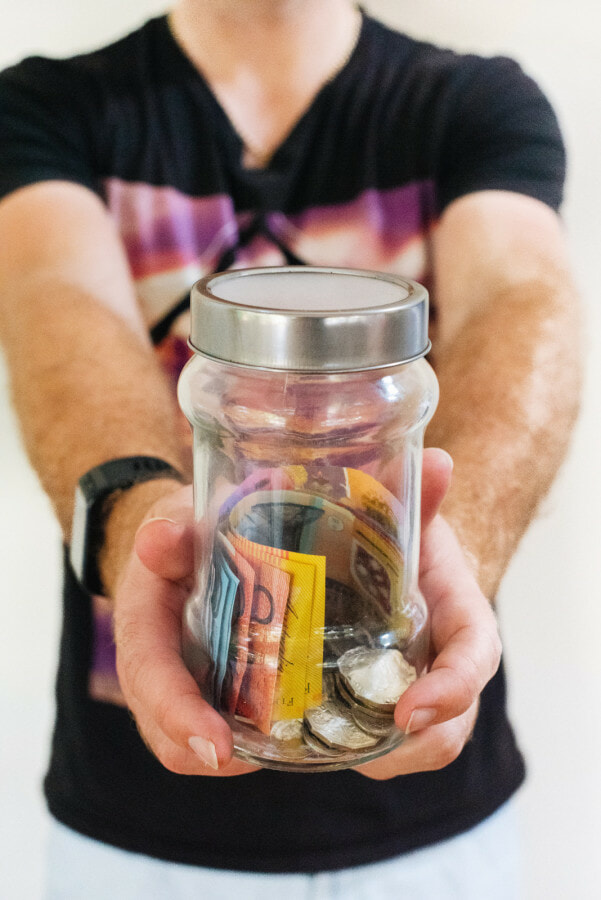 However, several weeks later, a relative told her that her husband has plans to marry another woman. Feeling uneasy, she confronted him and he denied it. He later admitted that he will be marrying another soon.

Betrayed, the woman asked for her money back but he refused. She had to resort to taking legal actions against him. 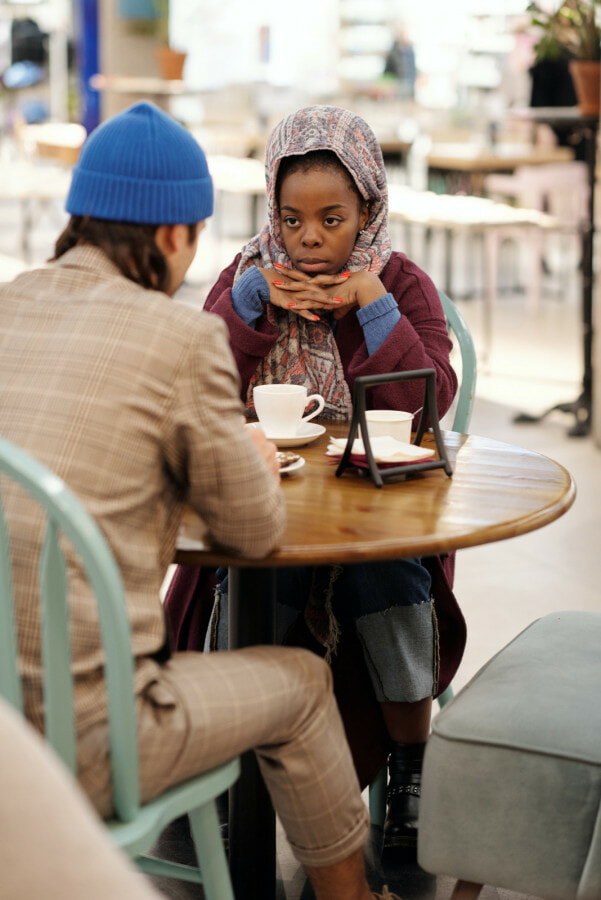 According to Gulf News, there are conditions that need to be met before the wife can file for an annulment of marriage. Some of them include:

If the conditions are met, then the wife can file for a lawsuit at the Personal Status court where a judge will make the final decision.

What do you think about this situation? Let us know in the comments.

Also read: Man In India Climbs Mobile Tower Because He Is “Fed Up” With His Wife Arguing With Him 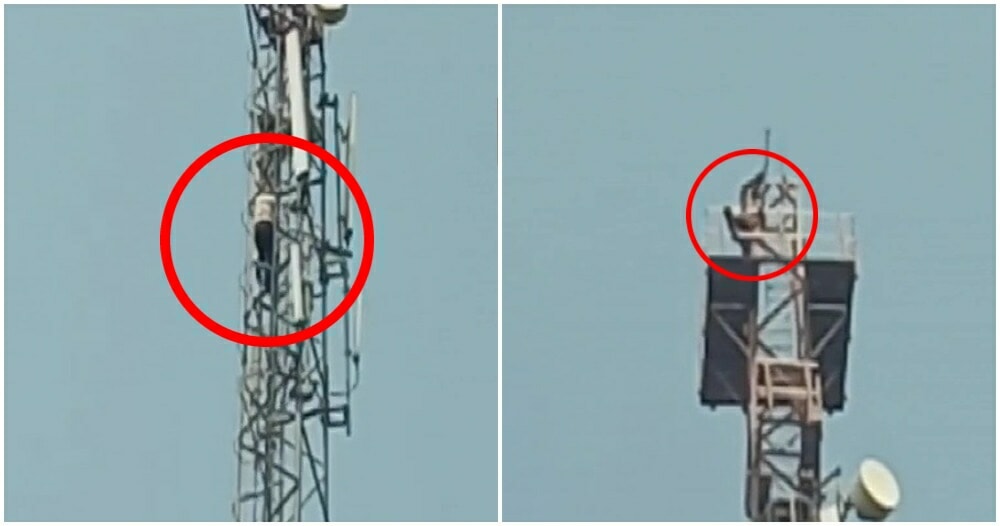