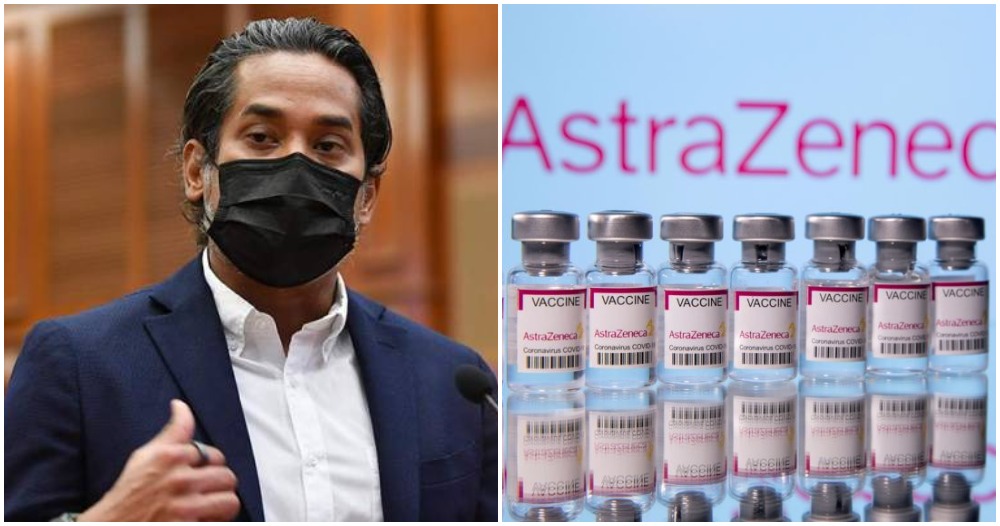 At this point, the best vaccine one can take is the one that gets administered to them the quickest!

While the decision is said to politically influenced, Coordinating Minister of the National Covid-19 Immunisation Programme (PICK), Khairy Jamaluddin, reassured the public that a meeting will be held with EU representatives in Malaysia on the matter. 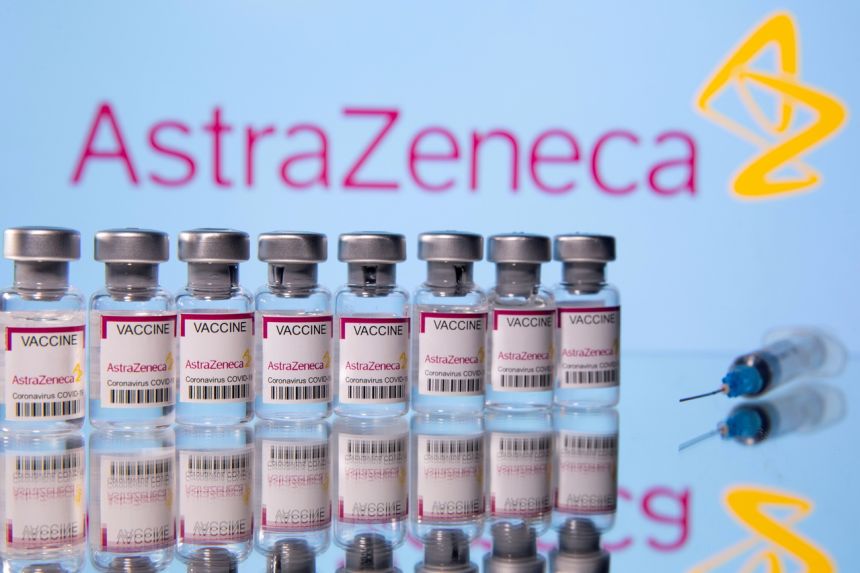 During his press conference alongside Health Minister, Dr Adham Baba yesterday (5 July), he said that he would be discussing with the EU ambassador to get clearer information on the EU’s actual immigration policy related to vaccination. Khairy Jamaluddin added that the EU is not supposed to be discriminating as to where the vaccine is produced as the same vaccine formula is used in all its manufacturing facilities.

He also said that the AstraZeneca company would be asked to inform the EU that all its production facilities implement Good Manufacturing Practices (GMP) reported Astro Awani. 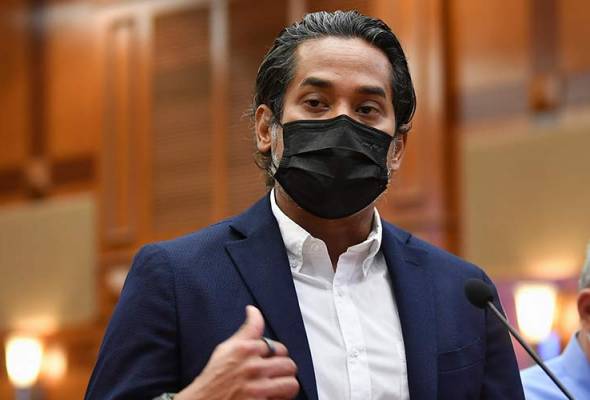 “So there is absolutely no reason for the EU to discriminate between one AZ (AstraZeneca) facility from another.”

What do you think of the AZ vaccine discrimination? Let us know in the comments section!

Also read: MySejahtera HelpDesk “Hack” Will Not Help You Get Your Vaccination Appointments Faster 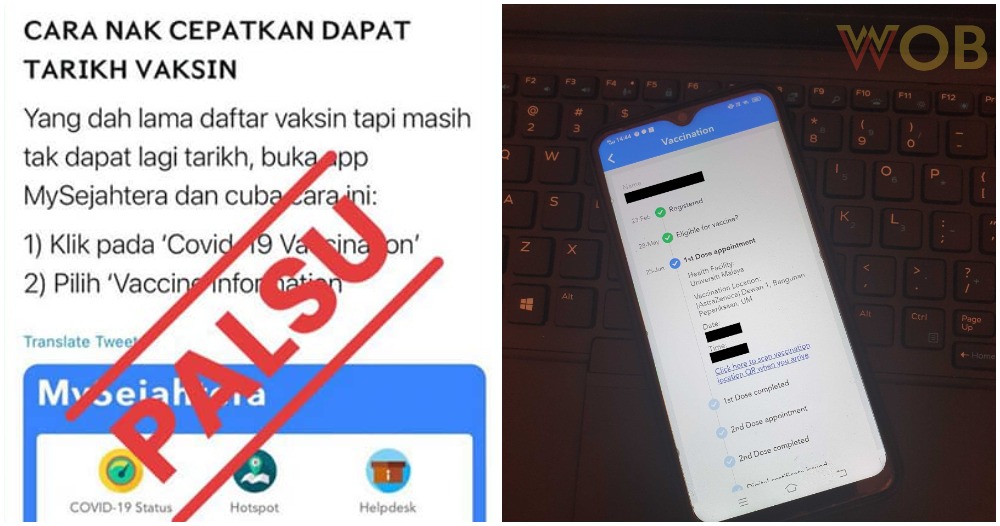