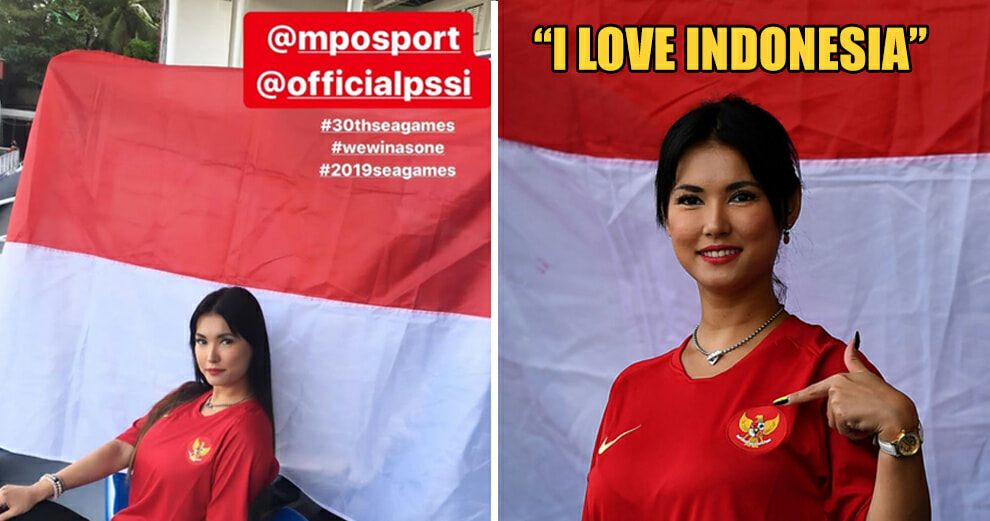 Remember the famous Japanese adult film star Maria Ozawa? If your answer is yes, then we just kantoi you for watching some NSFW stuff in the past lah. Don’t worry though, your secret is safe with us! 😛

Well, the now-retired adult film actress has left the controversial profession behind and is now residing in the Phillippines, which is currently hosting the 30th SEA Games. So it’s not that weird to see her popping up at one of the football matches of the SEA Games there, right?

The 33-year-old model did just that but what’s peculiar though is that she attended the SEA Games football match between Indonesia and Thailand, two countries she doesn’t have any affiliation with. What’s even more perplexing is the fact that she showed up wearing an Indonesian team jersey. 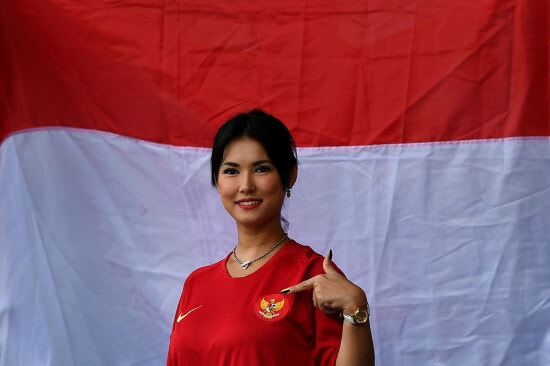 Okay, when did Indonesia claim Maria Ozawa as their citizen?

Furthermore, Maria has posted numerous videos of herself wearing the Indonesian team jersey on Instagram and even professes her love for the team! In fact, in one video the actress is even seen kissing an Indonesian flag.

Apparently, she is now supporting the Indonesian national football team at the SEA Games and has gave her word to attend all of their matches in the tournament. According to Beritagar, she even predicted the team to win 2-0 against Thailand in the game that she attended which turned out to be true.

The model is popular in Indonesia and has even starred in an Indonesian film before and this has definitely catapulted her status even more among her Indonesian fans. Some have even dubbed her as the unofficial mascot of the Indonesian national football team! 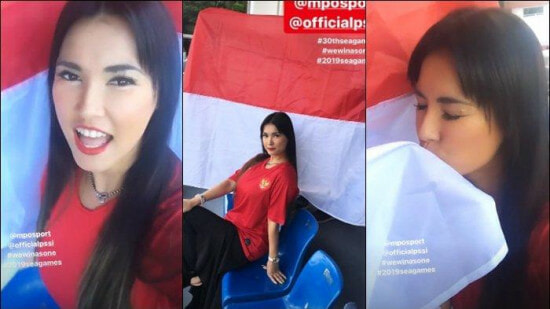 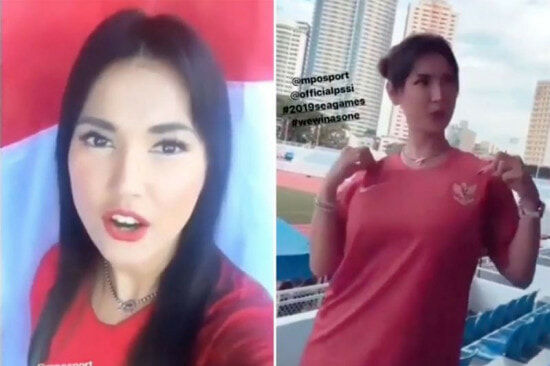 On a side note, the performance of the Indonesian national football team at the 30th edition of the SEA Games has defied the expectation of many, especially in comparison to their World Cup Qualifying form. Well, seeing how Maria Ozawa will be present throughout their matches, we think we might have found the source of their inspiration. 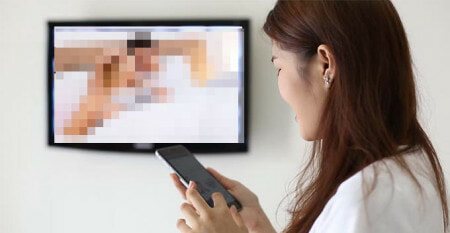