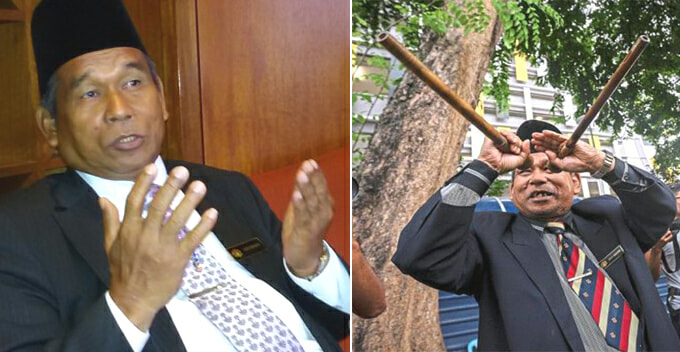 Ladies and gentlemen, the infamous Raja Bomoh is back!

Ibrahim Mat Zin, or commonly known as Raja Bomoh, is expected to run for the 14th General Election, which will be held on 9 May 2018. 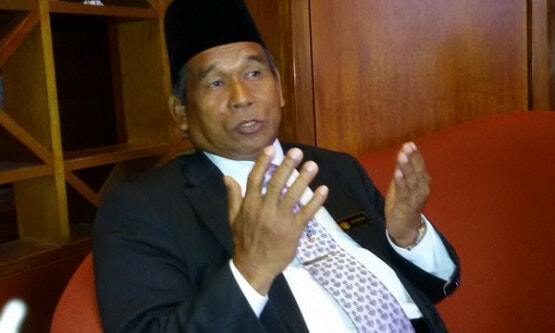 According to The Star and Harian Metro, Ibrahim may be running for both a parliamentary seat and state seat. His assistant has issued a circular announcing the press conference that will be held at 2pm today (17 April) at a hotel in Ipoh.

Ibrahim will personally disclose all the information during the press conference such as which flag he will be contesting under. However, the event is not opened to the public and only reporters with credentials will be allowed to enter.

Rumour has it that he might be contesting as an independent candidate for the Teluk Intan Parliamentary seat and DUN  Manjoi. 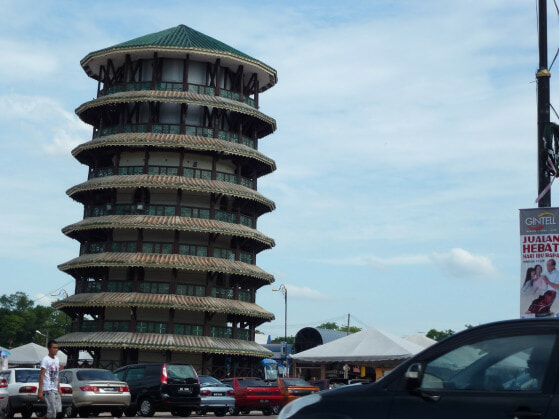 Understandably, Malaysian netizens weren’t amused when they heard this news because let’s not kid ourselves, Raja Bomoh has done some pretty mind-boggling stunts in the past.

For instance, he confidently claimed that he could locate the missing MH370 plane by just using coconuts, a ‘flying’ carpet and bamboo binoculars in 2014.

Also, he previously carried out some rituals by the seaside claiming that he could defend Malaysia from being attacked by North Korea, and he did that when the tension between both countries were at their highest. 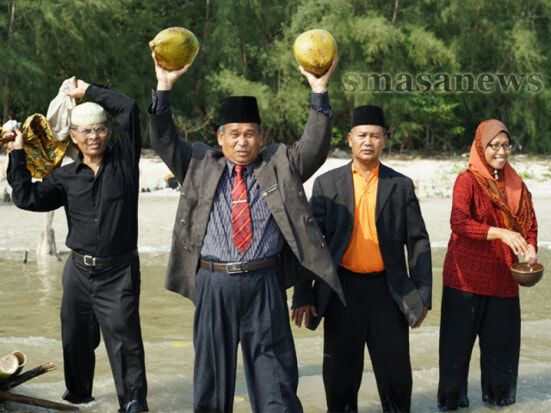 In the end, he was charged in the Syariah Court over the preposterous rituals, which he admitted were all purely for drama.

Well, we hope Raja Bomoh wouldn’t come out from ‘retirement’ during GE14 because Malaysians have had enough of it. Also, would you guys vote for him on 9 May if he’d actually be contesting in your area? 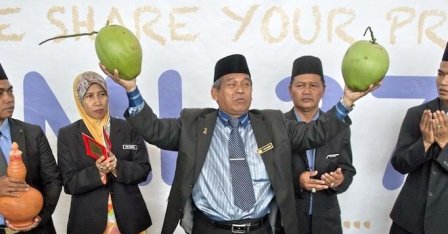