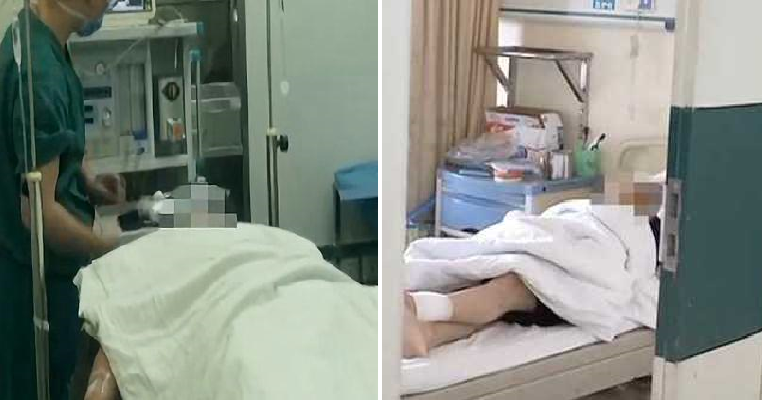 When you’re choosing your life partner, it’s very important to determine the character of that person first. Otherwise, you may just end up regretting your choice!

An unlucky husband, surnamed Li, learnt this the hard way when his possessive wife got into a fit of jealousy and decided to snip off his manhood. 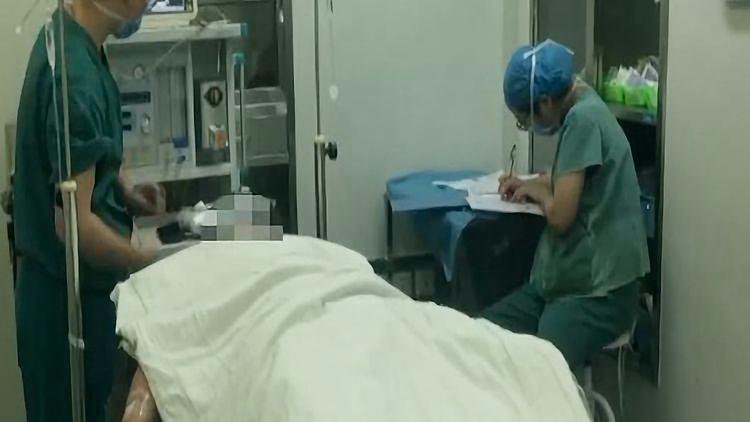 According to Shanghaiist, Li, who hails from Jiangxi city in Fengcheng, China, was brushing his teeth naked in the bathroom at home around 7.30am on a Saturday morning. Suddenly, his wife burst into the room while wielding a pair of scissors and proceeded to cut off his penis. WTF?!

Despite being in shock and agony, he still had the presence of mind to quickly cover his groin to stop the bleeding and rushed to the hospital himself. Wah, steady! Turns out that his wife decided to maim him because she started to become suspicious and controlling ever since Li had started a new job. 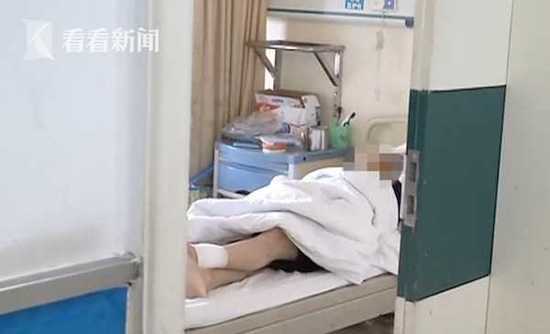 She demanded that he could not have contact with any other women and was not allowed to talk to them, answer any calls, or even smile at them. Due to these issues, the couple had many fights before things broke out in this sudden, violent penis-cutting attack.

Although doctors at the hospital managed to successfully reattach Li’s penis, they warned him that he should be careful during the recovery process. They told Li that he should take care not to have any sudden erections as this could damage the reattached blood vessels. 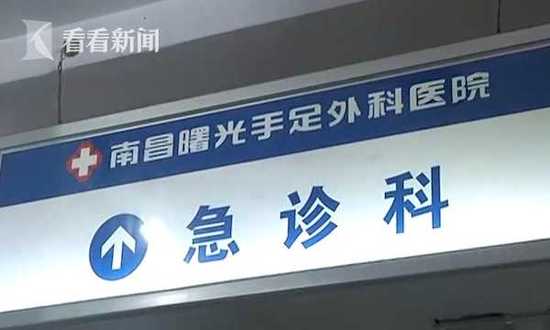 Unfortunately for Li, doctors say that he probably won’t make a full recovery because even once the wound has healed completely, his sexual ability would be affected. The local police said that they are currently investigating the case.

As husband and wife, they should have discussed their disagreements and feelings properly instead of resorting to violence! 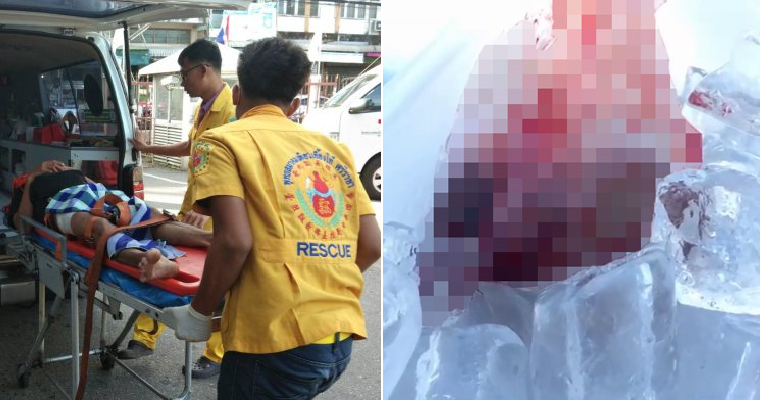