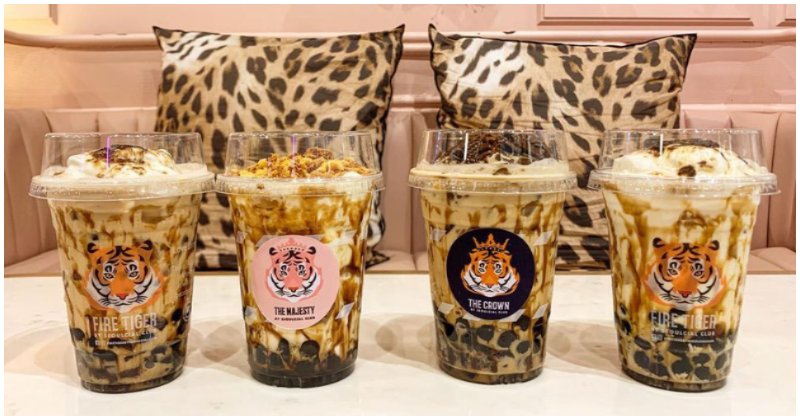 Bubble tea has been dubbed one of the unhealthiest drinks in the world mainly due to the fact that literally only contains and carbs, and has zero nutritional value. Even the Malaysian Ministry of Health minister, Dr. Dzulkefly Ahmad has warned parents against purchasing these drinks for their children because of its sugar content.

But there are still bubble tea brands who are looking to expand into Malaysia to join the 85 others who have already established their brand here, and this is not including those small singular stores you see in hypermarkets and small commercial complexes.

Just in the span of the last month or so, we’ve seen The Black Whale mushroom all across Malaysia, Heuk Hwa Dang nestle itself in SS15 alongside the approximately 12,234 other stores there, and now, yet another brand is making its way to our shores. 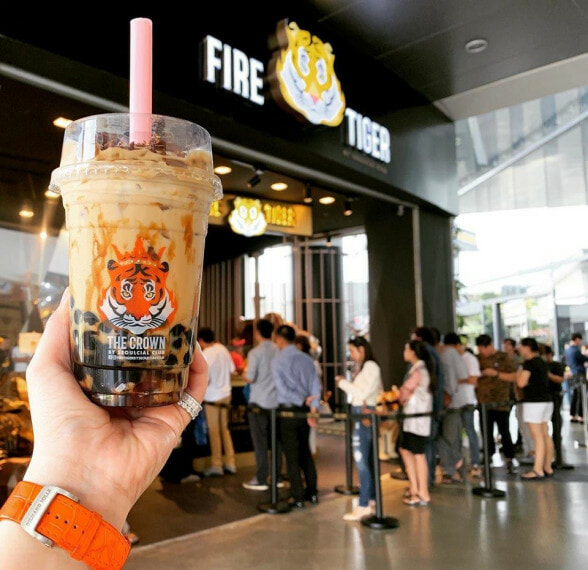 Fire Tiger from Bangkok is apparently opening in Mid Valley Megamall soon (we wonder how that’s going to fare with Tiger Sugar around the block, considering they have just opened an outlet in Midvalley – and they share the same mascot).

The majority of the bubble tea crowd has a tendency to want to try new brands in order to make comparisons with older brands and wouldn’t that just increase their intake of unhealthy bubble tea even more?

So, what do you guys think? Do we really need more bubble tea brands?

After all, they all taste the same anyways. 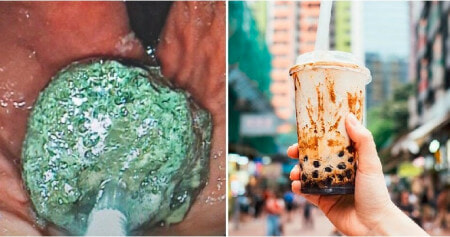