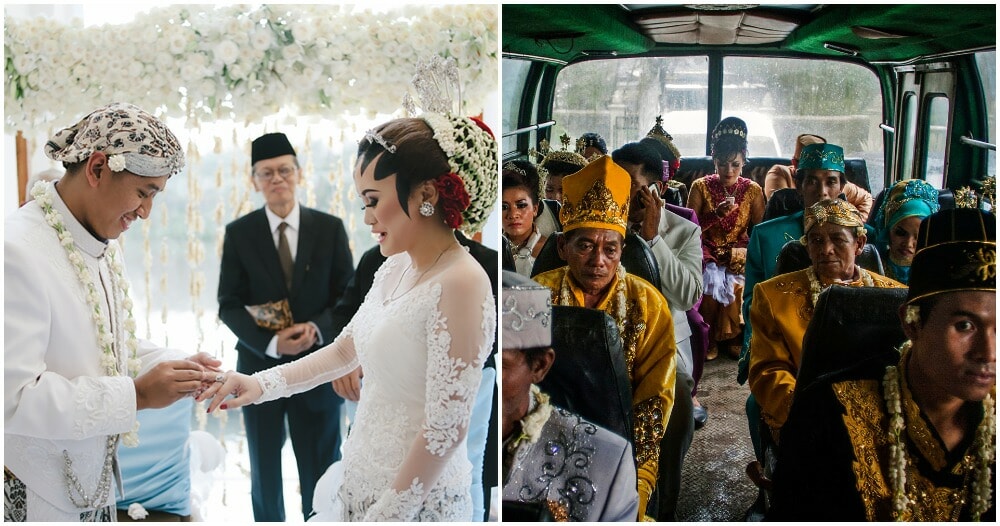 Sometimes, you should really think about what you’re saying before you say it, especially if you’re in a position of power. This was the case with an Indonesian House of Representatives (DPR) member Dedi Mulyadi who said due to the country’s poverty rate, a law should be formed which regulates how poor people celebrate their weddings. 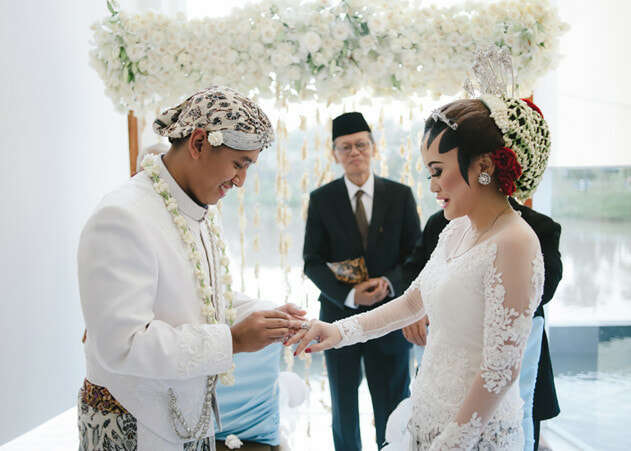 Kompas reported that he added when you limit the lavishness of wedding ceremonies by the poor or even ban them altogether, the chain of poverty can be broken.

“What should be made into regulation by the government is that people with low income should be prohibited from holding wedding parties because it can create a new cycle of poverty.” 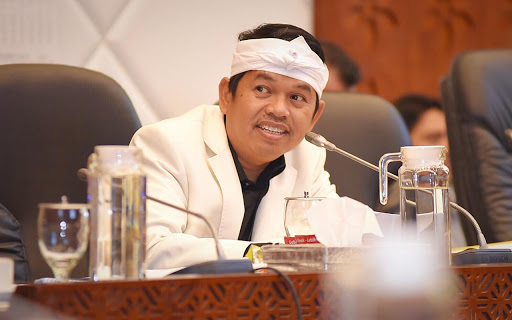 Dedi mulyadi in a meeting

The lawmaker’s statement came in response to Indonesia’s Coordinating Minister for Human Development and Culture (Menko PMK) Muhadjir Effendy, who said that new poverty is on the rise due to poor families getting married to poor families again.

“To hold their children’s wedding parties, parents will be forced to borrow money from loan sharks thus new poverty will be born right after their marriages,” he said.

Dedi’s suggestion was that weddings should be held in a simple manner and according to him, a wedding reception is nothing but a show-off affair is a trait exclusive for the rich. 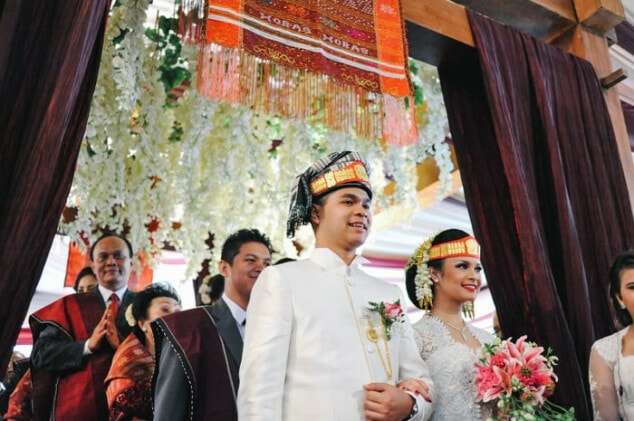 Muhadjir Effendy infamously once said that rich people should marry poor people so that the poverty rate in Indonesia can be reduced.

It certainly is disappointing when a leader’s solution to poverty isn’t how to bring his people out of the situation but instead telling them to not have wedding receptions. We hope these leaders have better solutions for the problems their constituents are facing.

Also read: Rich People Should Marry Poor People So That Poverty Can Be Reduced in Indonesia, Says Minister

Source: The Honeycombers
Source: THE HOUSE OF REPRESENTATIVES OF THE REPUBLIC OF INDONESIA
Source: Facts of Indonesia
ShareTweet