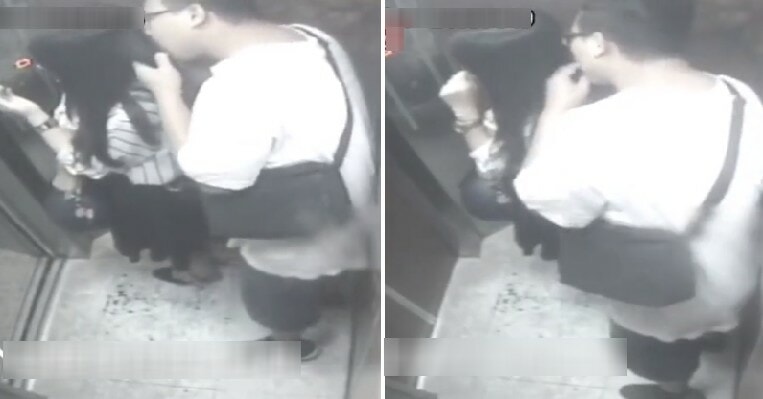 Elevators are convenient modes of vertical transportation but the next time you are using one, you may want to be really alert and careful. Not long ago, a woman who got into an elevator with an unknown man (presumably one of her neighbours) at her residential building in Yunlin, Taiwan. 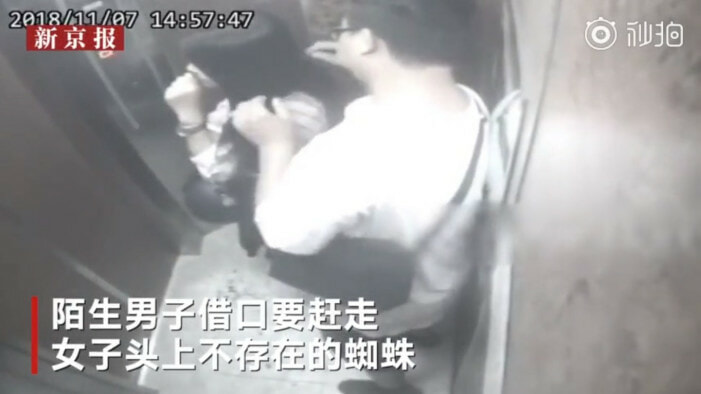 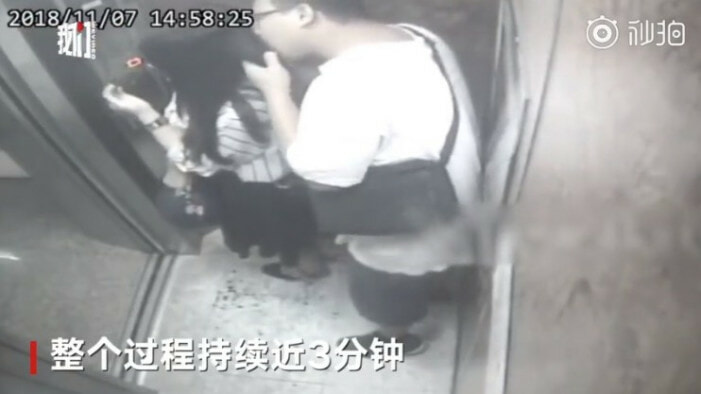 Suddenly, the man approached her while the elevator was moving and he lied to her saying that there was a spider crawling around on her hair, Miaopai reported. Under the pretext of helping her remove it, he started to pick up her hair and sniffed it. In the CCTV footage that was revealed, the guy had even put her hair inside his mouth as if he wanted to “taste” it while his other hand seemed to have wandered down to his lower body. Eeww!

The woman, who could feel him doing these things was absolutely terrified and stood paralysed with fear as he “molested” her hair. She was standing there for almost three minutes as she tried to edge away from him. She was also afraid that he would attack her if she made any sudden movements but finally, she saw her chance to escape and ran out to her room where she told her boyfriend what had happened. 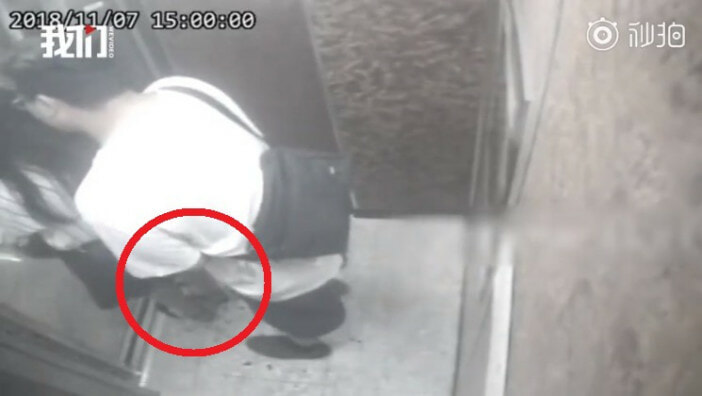 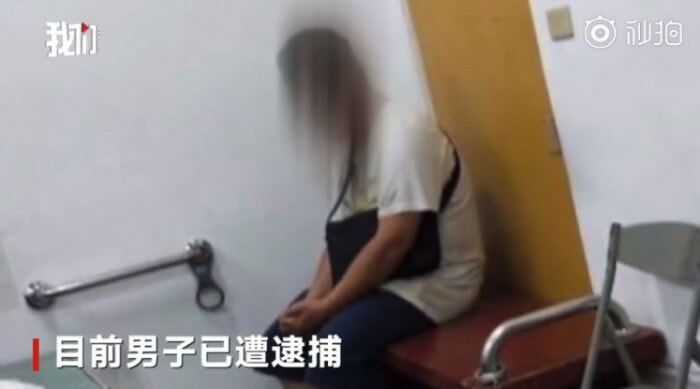 Her boyfriend called the police and reported the incident but they could not catch the man, who even had the audacity to try the same gross trick on another innocent lady on the same day. This woman shouted and alerted her friends, which caused the guy to run away.

The woman went to make a complaint with the building’s security guards and said she saw him escape to a room on the building’s third floor. They went around knocking on doors before the woman managed to identify the pervert who was then handed over to the police.

That was a really perverted action! Do be careful, ladies! 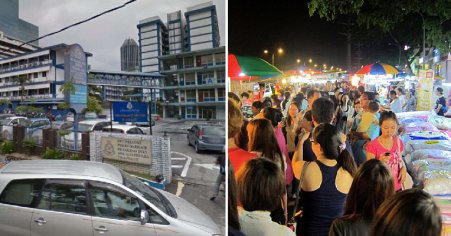