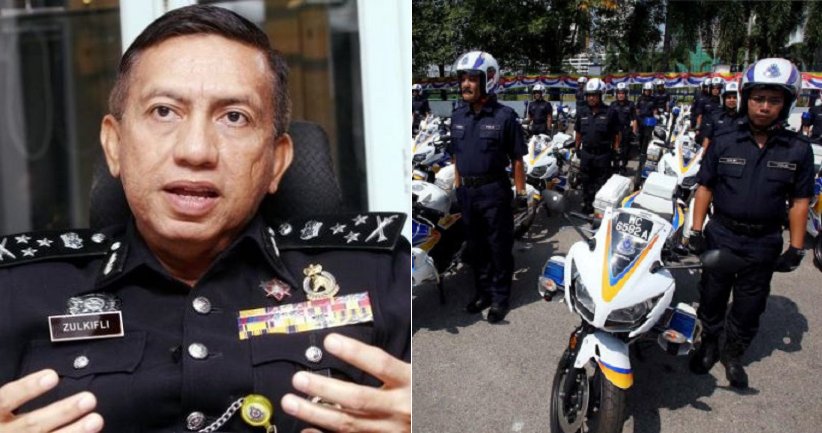 We have always worried about our safety whenever we visit big towns. Even though these towns are always filled with people, most of us still find ourselves subconsciously clutching onto our bags and praying for our safety.

Now, it looks like the public’s security will be more intact as the Royal Malaysia Police (PDRM) recently stationed more than 1,000 policemen at 23 crime-prone areas all over the country, reported The Malay Mail. 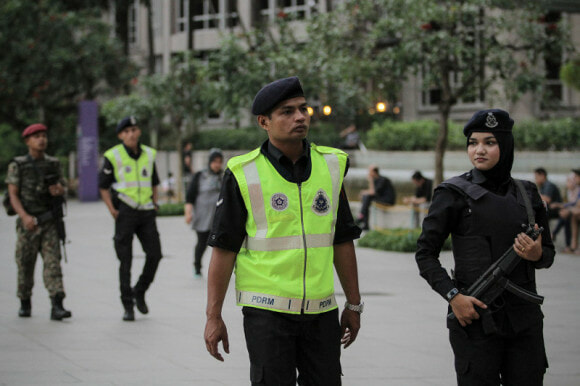 Executed under code-name “Ops Harapan”, some of the major towns with increased police presence are;

PDRM’s Internal Security and Public Order department head Datuk Seri Zulkifli said that these policemen will patrol on foot and will also mingle with the residents around their area of patrol to ensure their safety. Wah, friendly police! 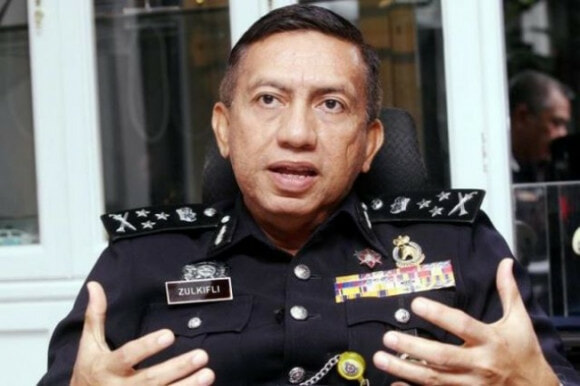 According to Zulkifli, this effort is taken because they want to make the public feel safe by “making their (police) presence seen”.

“The operation will focus on foot patrols as well as mounted police, usage of drones and helicopter surveillance,” Zulkifli told reporters after launching the operation at a shopping centre in Petaling Jaya yesterday (1 June 2018).

This is an interesting effort!

Not only that, Zulkifli also added that personnel from the Federal Reserve Unit (FRU), General Operations Force (GOF), marine police and Air wing will work alongside the existing police patrols for Ops Harapan. Teamwork makes a dream work! 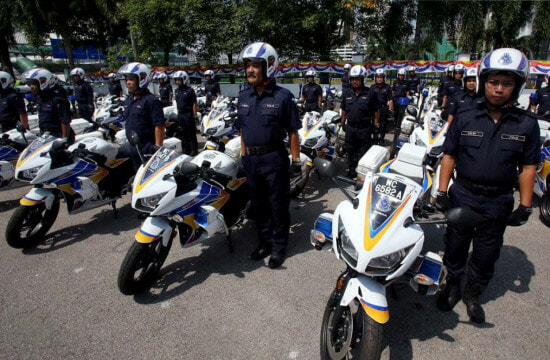 As of now, Ops Harapan will have a trial run for a month before it’s extended to other areas.

Zulkifli was quoted as saying,

Hopefully, the police force will attain success from Ops Harapan and will continue to improve the safety of towns all over the country!

What do you think of this operation (Ops Harapan) initiated by the PDRM? Let us know in the comments below! 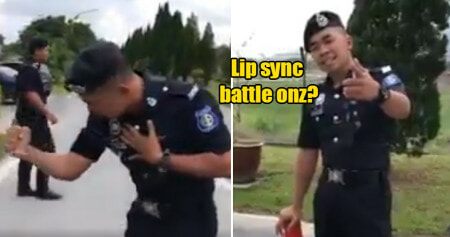