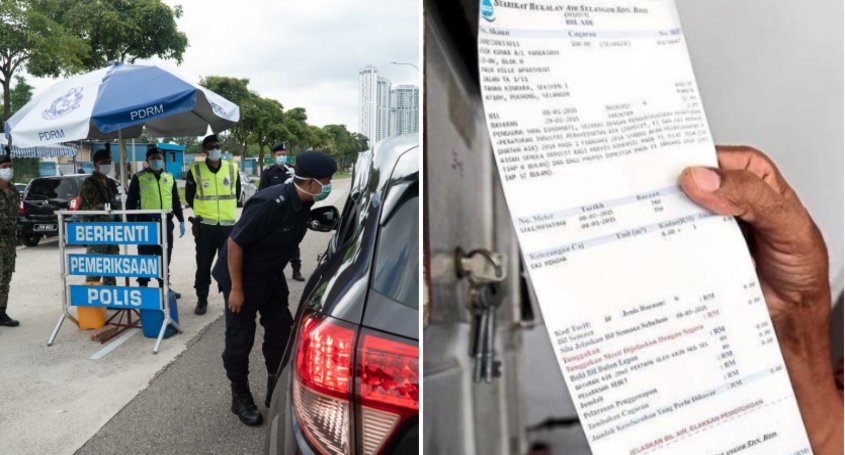 Source: The Star and The Star
ShareTweet

The police forces are now asking to check for water and electricity bills of those who are outside during the Movement Control Order (MCO). This action was taken after a number of people were found lying about their whereabouts.

According to Inspector General of Malaysia, Tan Sri Abdul Hamid Bador, some individuals have not changed their address in their identity card. Therefore, the water and electricity bill will indicate their current residency. 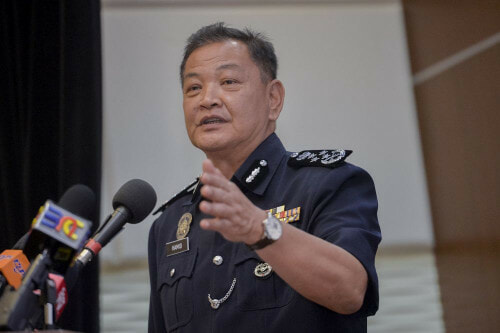 “For an example, if an individual lives in Gombak, why would they need to buy their provisions in Kuala Lumpur? In situations like this, we recommend people to bring along their utility bills with them to aid the police in their checks during MCO,” said Tan Sri Abdul Hamid via Sinar Harian.

He pointed out that there were no specific law or rules that ties with this matter. However, it is up to the discretion of the police officer on duty.

Meanwhile, Assistant Commissioner Nik Ezanee Mohd Faisal, the District Chief of Petaling Jaya stated that an individual was caught during one of police’s checks in Damansara Perdana. Suspicions arose when his identity card showed that he is from Kajang. 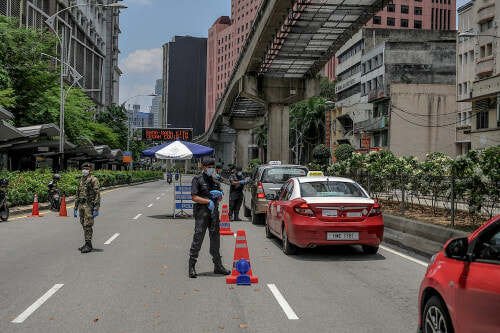 When questioned about his whereabouts in Damansara Perdana, the individual was caught trying to lie their way out. After probing, the individual’s true reasoning was that they came there to buy fruits and had failed to produce evidence that they live in Kota Damansara.

“With these instructions, it helps police to keep track of those who are defying the MCO by not staying at home,” said AC Nik Ezanee via Berita Harian.

Sinar Harian notes that according to AC Nik Ezanee, police would most likely ask for someone to present their utility bills in suspicious situations during checks and road blocks amidst MCO in the Petaling Jaya district.

Also read: These 9 Major Roads In Gombak Will Be CLOSED From Today Until April 14th 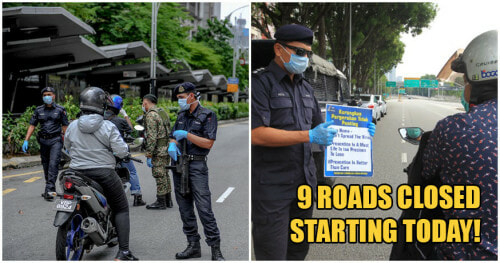