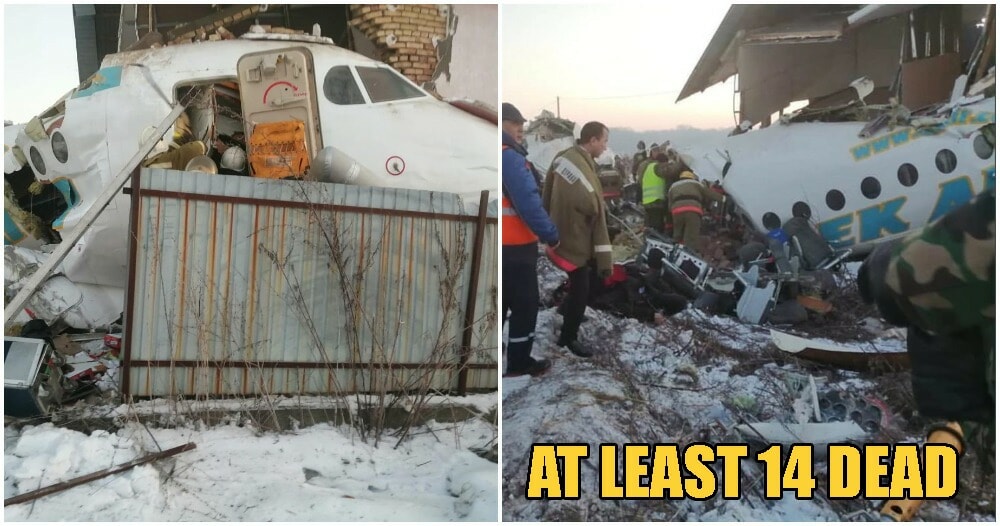 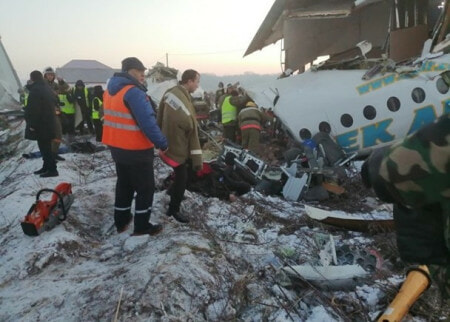 Following reports from Channel News Asia, the plane was heading toward Kazakhstan’s capital, Nur-Sultan, at approximately 7:22 a.m. in the morning but “lost altitude during takeoff and broke through a concrete fence”.

The plane then terrifyingly crashed into a two-storey building, as reported by Kazakhstan’s Civil Aviation Committee in a statement.

In the pictures published, the wrecked passenger plane can be seen in a severely damaged condition with its fuselage disconnected. The plane itself had large cracks on its body while the half-demolished building can be seen next to it, destroyed by the impact of the crash.

Amidst the chaotic crowd at the crash, a woman could be heard crying while another could be heard shouting for help as the crew frantically searched through rubble near the crashed plane for survivors, as reported by the Sun.

The plane is under Kazakh carrier, Bek Air, which operated a fleet of Fokker 100 jets. However, since the report of the crash the aviation committee, it announced that it was suspending all flights of that type as the aircraft is being investigated. 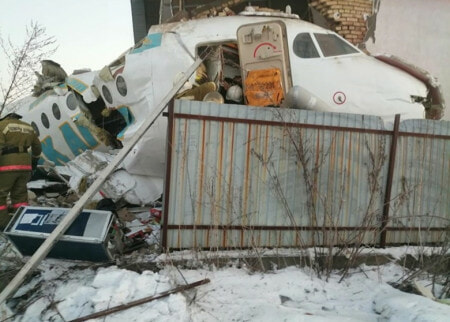 Kazakh President Kassym-Jomart Tokayev has expressed his condolences to the victims and their families in a tweet, “those responsible will face tough punishment in accordance with the law.”

Our thoughts and prayers are with the victims families during this time.

Also read: 13yo Boy Steals 2 Planes and Crashes One of Them After Trying to Drive Away 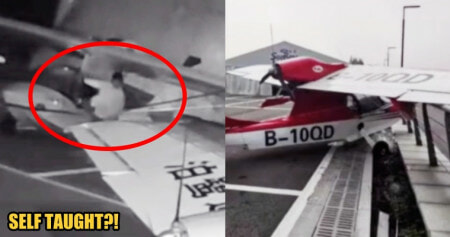