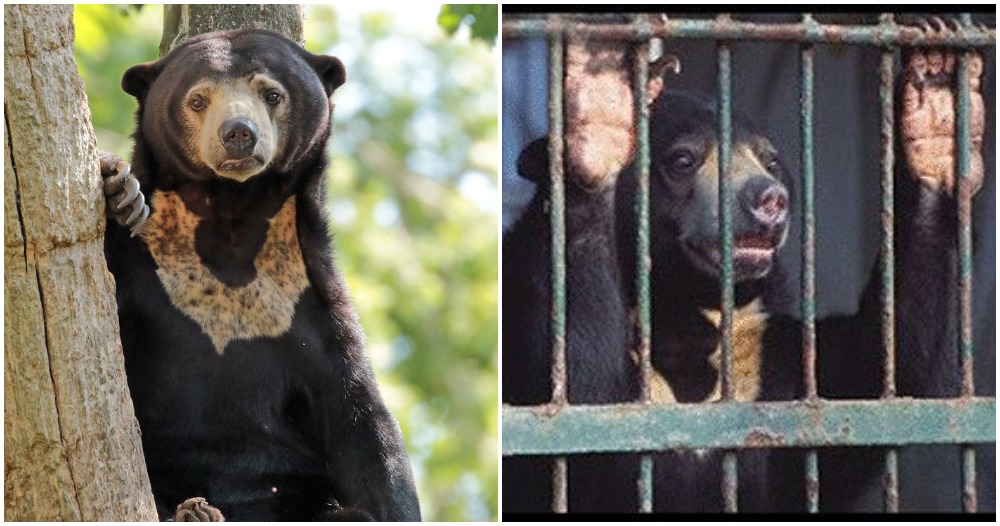 Everyone is still worried about the Covid-19 pandemic which looms over us like a black cloud. However, the best way we can deal with this is to abide by the Movement Control Order and heed the government’s orders. This hasn’t stopped researchers from finding the cure for the virus, in fact, they’re more persistent than ever. Unfortunately, a development in the research led to our sun bears being threatened. 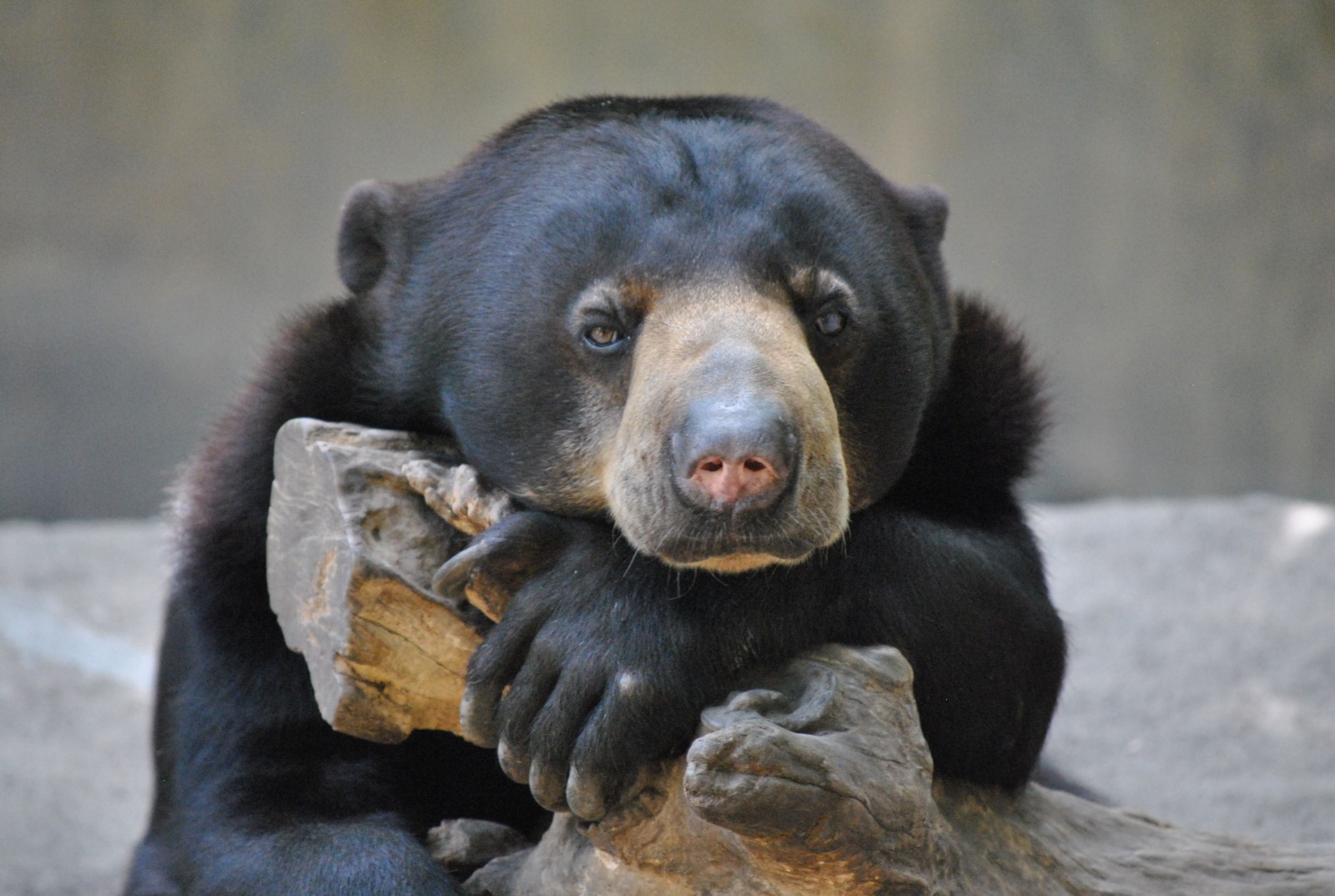 National Geographic reported that the Chinese government has recommended using Tan Re Qing, an injection containing bear bile, to treat severe and critical COVID-19 cases. It is one of the recommended coronavirus treatments both traditional and Western on a list published March 4 by China’s National Health Commission, the government body responsible for national health policy.

Following this, the Sarawak Forestry Corporation (SFC) stated the threat of illegal hunting towards the sun bears is facing a drastic increase. 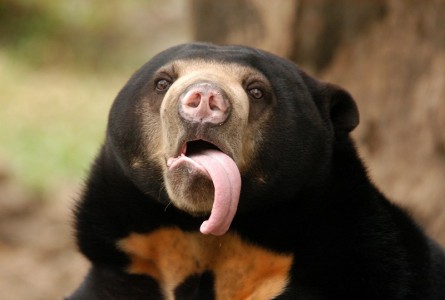 According to Astro AWANI, SFC is currently taking steps to ban illegal hunting in the state and have issued a warning to hunters. They’re also working together with government agencies like Polis Diraja Malaysia (PDRM), Jabatan Kastam Diraja Malaysia, Pihak Berkuasa Pelabuhan and Angkatan Tentera Malaysia (ATM). A spokesperson for SFC explained that one of the steps they’ve taken is having stricter roadblocks at the international borders to make sure hunters and smugglers can’t escape to neighbouring countries.

“This is to enable the illegal activities to be abolished and to allow those arrested for trespassing and smuggling to receive the punishment under the Wildlife Protection Ordinance 1998.”

The spokesperson added that our frontliners are working hard to finding a cure for Covid-19 but illegal hunting is NOT a solution to it.

While everyone is desperate for this pandemic to end, I’m sure everyone will agree that hunting innocent animals isn’t the way to go. It’s ironic that even though China banned the consumption of wildlife meat, they’re promoting the hunt of wildlife animals in the name of a cure. 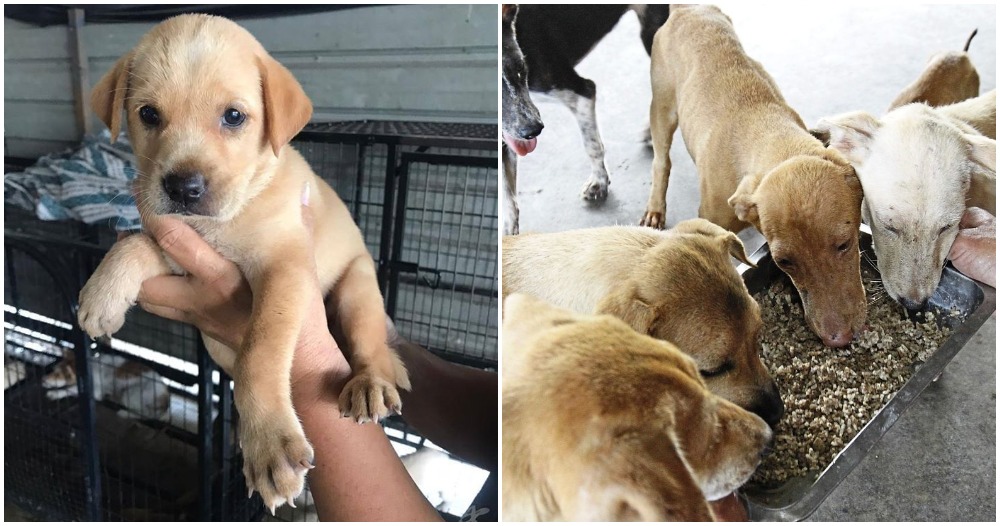