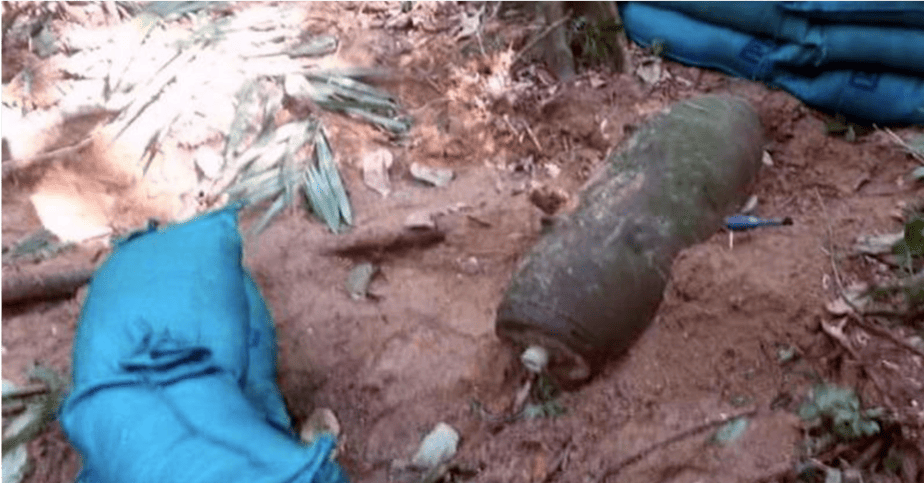 Workers were shocked today after they discovered an old bomb while working to strengthen and reconstruct the seawall along Jalan Tun Syed Sheh Barakbah in Fort Cornwallis.

As reported by Bernama, Penang Fire and Rescue Department operations centre said it received a call on the discovery at 6.10 pm before sending a fire engine from the Lebuh Pantai station. A statement said,

“Inspection at the site found a 0.3 metre-long old bomb under the soil where dredging works were being conducted. The workers said they had detected the smoke since yesterday.”

Northeast district police chief, ACP Soffian Santong confirmed the discovery and told reporters that the Bomb Disposal Unit will be destroying the bomb later that day.

Since work started in 2018, several artefacts have been discovered by the workers and the latest being the bomb which can potentially put the lives of the workers in danger. Hopefully, any other discoveries in the future would not be this dangerous. 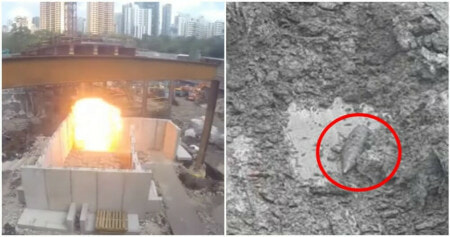