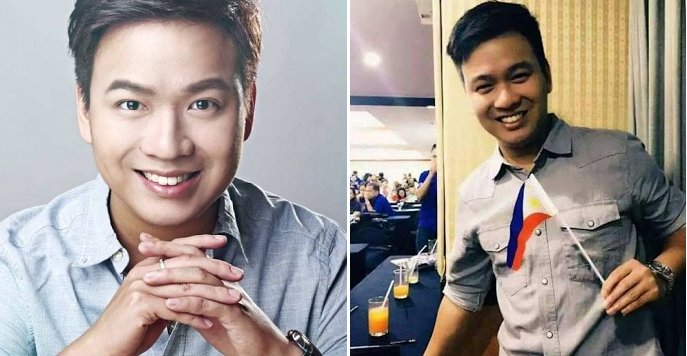 The notorious investment scheme JJ Poor To Rich (JJPTR), which made headlines when they announced that their accounts got hacked last month, has made the news again. 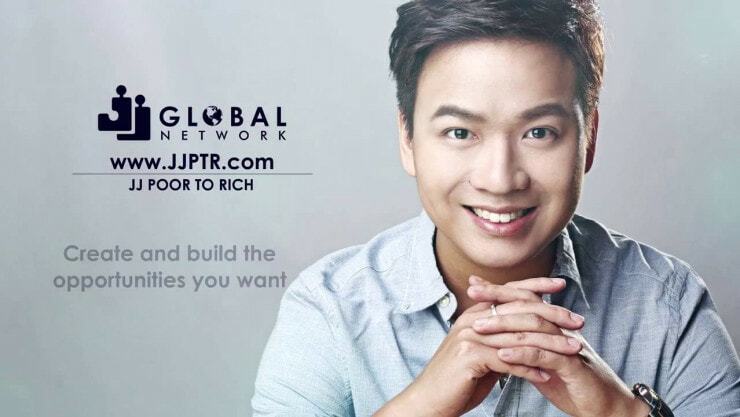 According to The Star, the police have announced that they have detained JJPTR’s founder, 28-year-old Johnson Lee and two of his subordinates in Kuala Lumpur at around 4.30am this morning when he arrived at Berjaya Times Square. Apparently, JJPTR was supposed to hold a company dinner at the same venue this Saturday. 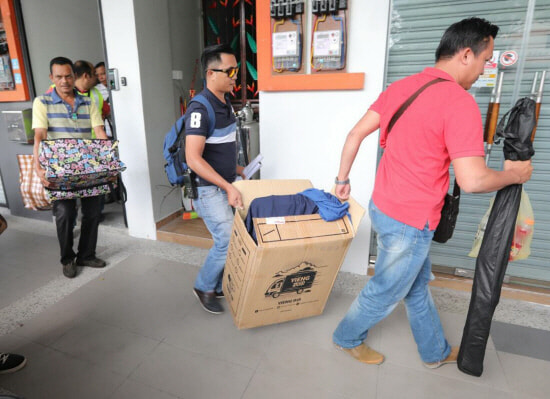 Before picking up the trio, the police have already raided about eight of JJPTR’s offices in Penang and seized most of the items in the offices for investigations. The company has collected a whopping RM1.7 billion in investments so far. 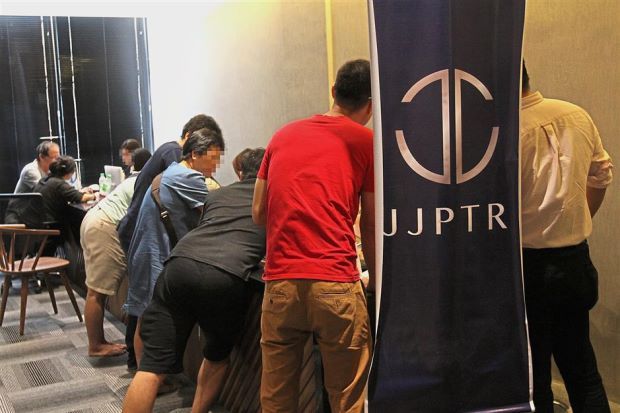 Comm Acryl also said that they have picked up 15 workers and four investors aged between 23 and 40 for questioning, following the raid.

The majority of the arrested workers and investor are women and all of them are Malaysians. 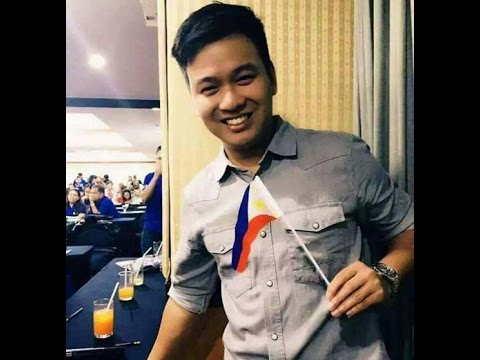 In addition, the police have decided to freeze five of the accounts belonging to JJPTR, as part of its Anti-Money Laundering, Anti-Terrorism Financing and Proceeds of Unlawful Activities Act 2001.

Previously, Johnson Lee himself had appeared and made a promise to their 31,000 investors that he would find a way to return the money to them.

Hopefully, the unlucky investors are able to get back their hard-earned money!