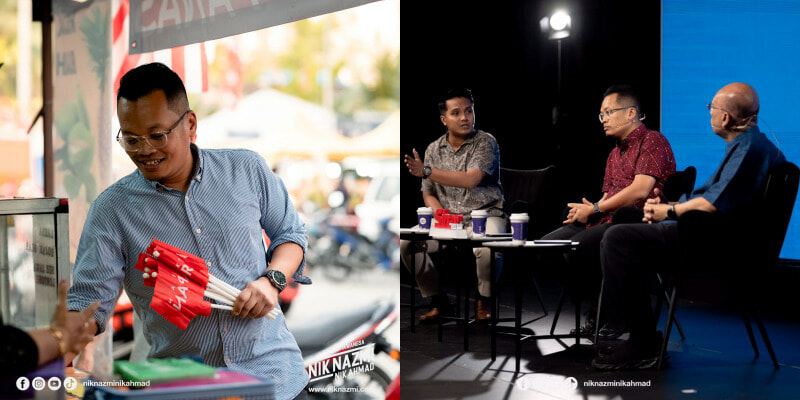 PKR Vice President and Setiawangsa MP Nik Nazmi Nik Ahmad has urged Prime Minister Datuk Seri Anwar Ibrahim to not consider taking in MPs with court cases to be a part of his cabinet. 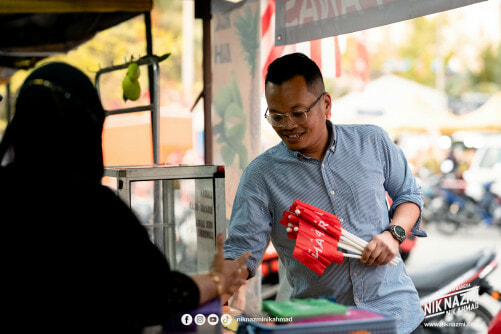 This came after several calls were made by members of the unity government to name individuals such as Datuk Seri Dr Ahmad Zahid Hamidi as their Deputy Prime Minister elect.

“It does not matter if no verdict has been reached in their cases yet, as leaving them out would prevent issues in the near future.”

“The public remains concerned about corruption cases involving politicians and a Cabinet free of these individuals would put such fears to rest,” he added.

“Capability alone should not be the criteria to hold Cabinet posts as there are other considerations.” 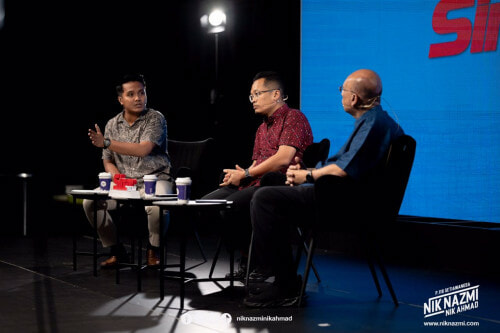 Any thoughts on the suggestion by Nik Nazmi? Share it with us in the comments section below. 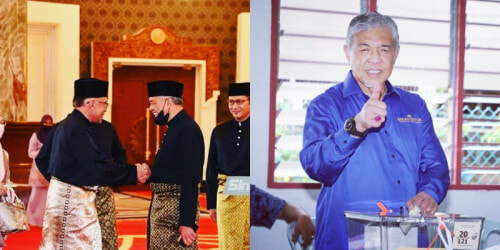