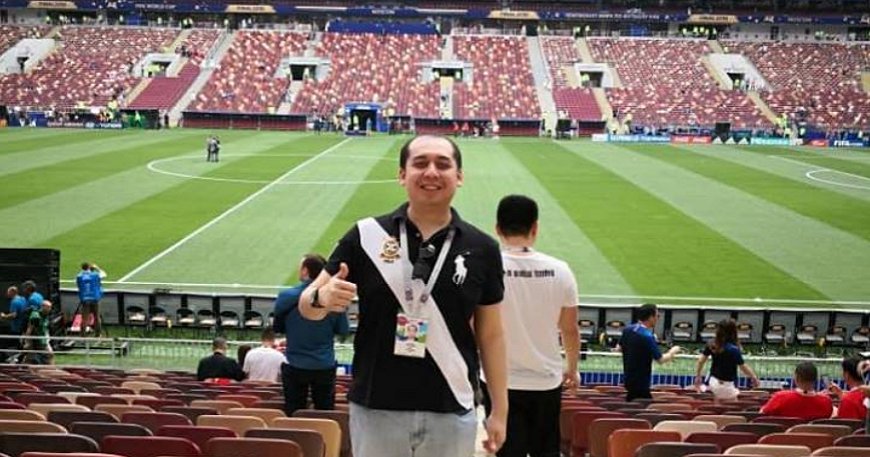 Now, the businessman has appeared in the spotlight once again after attending last night’s FIFA World Cup final between France and Croatia!

This surfaced amidst news of the former prime minister’s children having their bank accounts frozen by the Malaysian Anti-Corruption Commission (MACC) just last week. News of this raised concern among Najib’s supporters, who pointed out that his daughter, Puteri Noralisa, was suffering from cancer and needed the money to pay for her treatment.

In light of Nazif Najib’s visit to Russia for the World Cup final, which reportedly costs between USD$455 (approx. RM1,800) and USD$1,100 (approx RM4,400) per ticket, many netizens wondered how he could have paid for this despite his family’s current financial situation.

However, Nazif Najib is actually the secretary-general of the Olympic Council of Malaysia, and some netizens pointed out that he was probably invited by FIFA and sponsored by the government to attend the final.

What are your thoughts on Nazif Najib attending the FIFA World Cup final in light of the recent allegations surrounding his father? Let us know in the comments below! 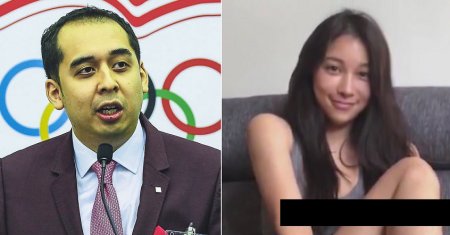