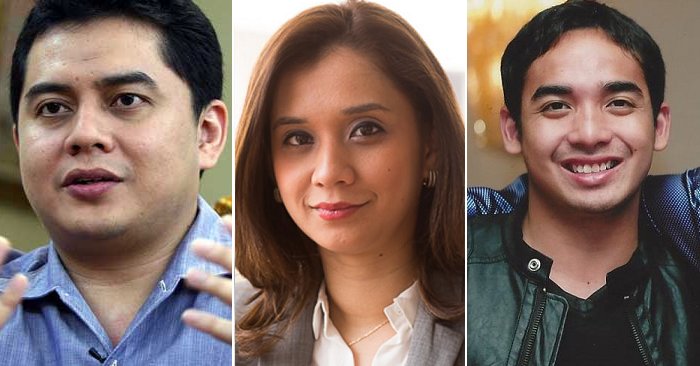 The bank accounts of Nooryana Najwa Najib along with Mohd Norashman Najib, Mohd Nizar Najib and Puteri Norlisa Najib were frozen by the Malaysian Anti-Corruption Commission (MACC). They were said to be frozen in relation to their father’s involvement with the now infamous 1Malaysia Development Bhd (1MDB) scandal, The Star reported.

“This is inhumane, and what makes things worse is that I was told that Puteri Norlisa is not well and needs access to her account to pay for her medical treatment,” said Datuk Lokman Noor Adam, the president of the pro-Umno NGO Pemantau Malaysia Baru (New Malaysia Monitor). He is also an Umno supreme council member.

Datuk Lokman Noor Adam has since lodged two police reports against Prime Minister Tun Dr Mahathir Mohamad for constantly making baseless accusations against Najib on claims that the latter had stolen RM2.6bil in funds from 1MDB and another against MACC chief commissioner Datuk Seri Mohd Shukri Abdull for freezing more than 400 bank accounts, including that of Najib’s immediate family. 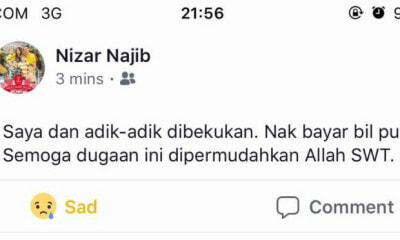 Utusan Malaysia reported on how Nizar lamented about the difficulties he and his siblings now face. He complained about being unable to pay his bills. 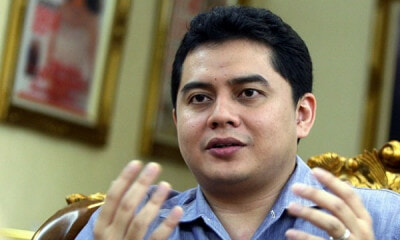 Malaysiakini also reported that Mohd Norashman had his accounts frozen, while blog site The Third Force reported yesterday that the bank account of Puteri Norlisa had also been frozen. 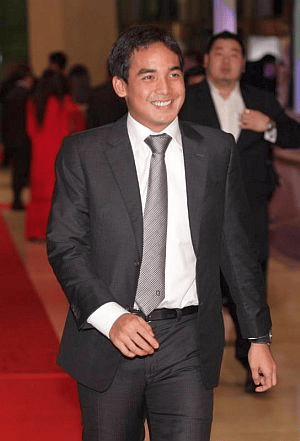 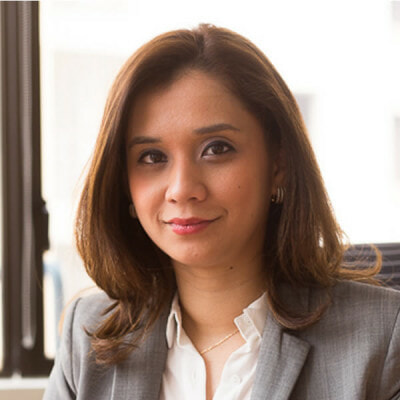 There was no immediate response from Najib’s aide and lawyer when contacted.

On Thursday, Nooryana wrote on a closed Facebook group that her bank had informed her that it received instructions to freeze not only her account, but also her son’s account.

She wrote that her son’s bank account had RM100, which was from his first duit raya. 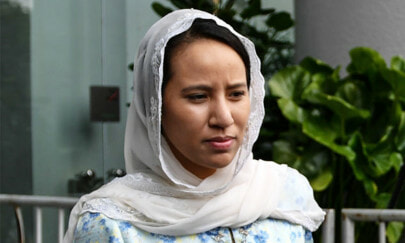 “What does my baby’s duit raya have to do with 1MDB? Is this the new Malaysia people were praying for?” Nooryana added.

The MACC has, however, denied the claim that her son’s account was frozen.

Insisting that the move was not an act of revenge by the Pakatan Harapan Government, Prime Minister Dr Mahathir has said that the ex-premier could go to court if he felt the authorities were overstepping their boundaries in freezing the accounts of his family members. He also pointed out that he has previously been placed under the same situation but did not complain.

“If this (freezing of accounts) is a wrongful act, then he can take it to court,” said Dr Mahathir who as chairman of Pakatan had earlier chaired its presidential council meeting. 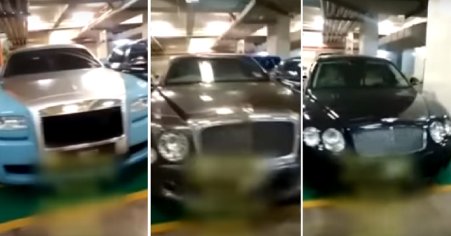